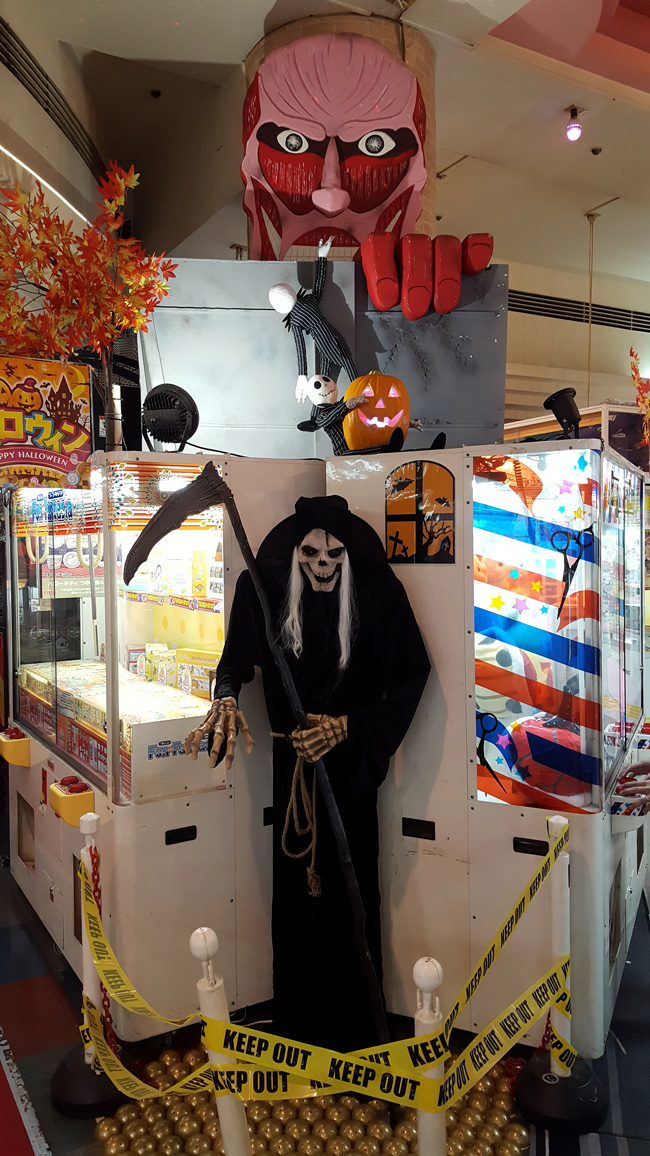 In Japan, Halloween is mostly an adults’ holiday. Whereas Halloween in the United States means kids dressing up in various costumes and knocking on neighbors’ doors for candy, trick-or-treating largely does not exist in Japan. Instead, Halloween is usually a social holiday for adults. The most common manner of celebration is for adults to go out drinking with friends. As such, Halloween usually means big business for bars, clubs, karaoke lounges, and other forms of nightlife. 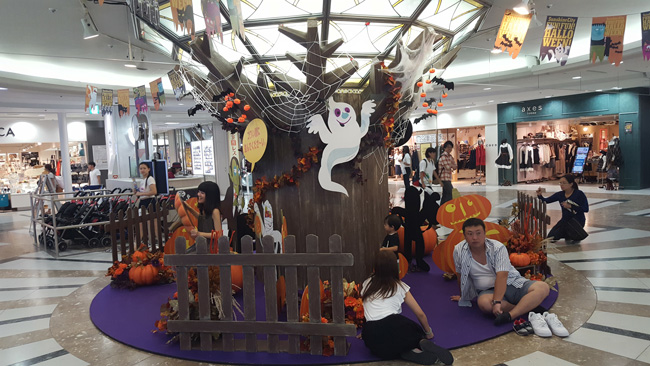 In particular, Halloween is often regarded a day on which adults can let loose. Japan has some of the strictest social standards in the world, but Halloween is a day in which misbehavior is generally more accepted. Actions such as littering, being loud at night, and other minor misdemeanors generally go unpunished. 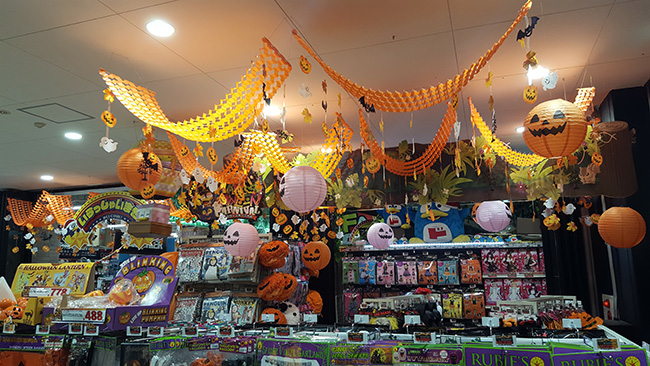 Additionally, like in the United States, decorations and dressing up are common in Japan. All over the country, shopping centers and entertainment districts put up Halloween-themed decorations. Some stores begin selling Halloween-themed goodies, while others start stocking their shelves with costumes and accessories. And with the huge popularity of cosplay culture in Japan, dressing up on Halloween has become a common activity for many people. 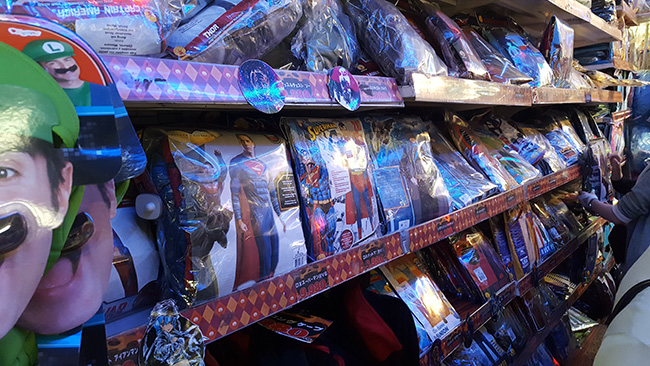 The most popular destination in Japan for Halloween cosplayers is the Shibuya district of Tokyo, and its popularity is still growing rapidly. The streets flood with people in all varieties of costumes, so much so that it would stand out to walk around in Shibuya on Halloween wearing normal clothing. It has become a location where cosplayers can gather to socialize and take photos with one another. 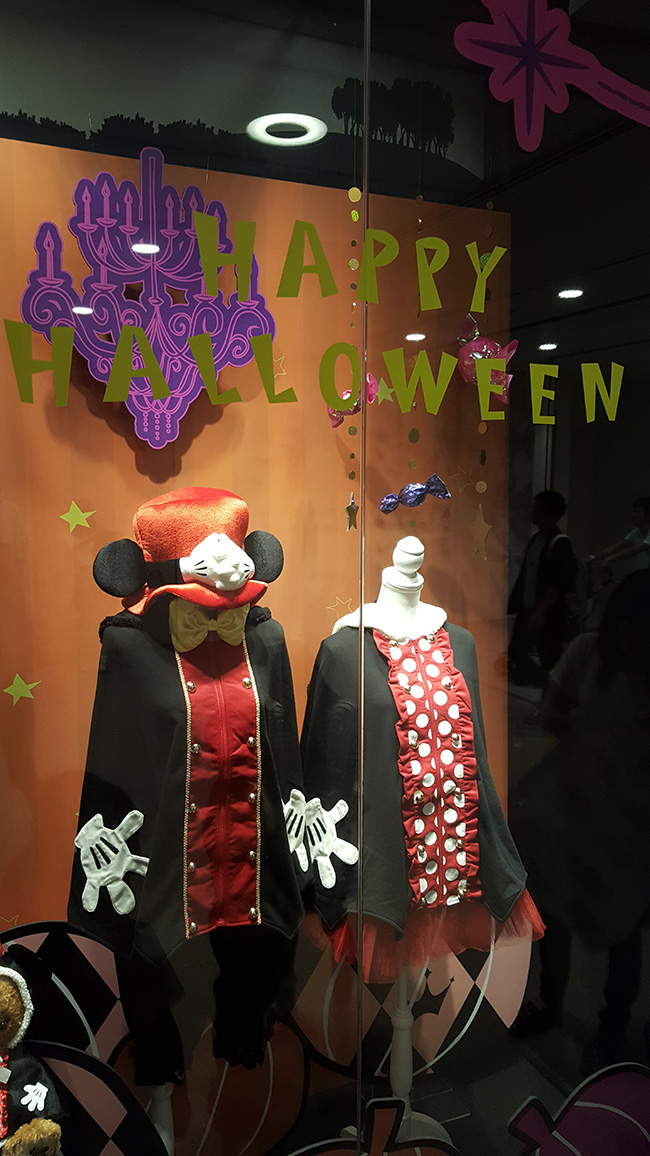