Here we have our new blog guest writer Henry, Welcome!

Henry Kingston is a passionate blogger, Loves writing as it’s his obsession. He has written on various topics like fitness, fashion, health care, non-medical home care for the elderly and about different other aspects of life. Follow  him on twitter for more updates.

A superhero play can be confronting for the organizers but motivational for the child as it is a chance for them to feel like a superhero and believe that nothing is impossible for them to achieve or conquer. It broadens the imagination for the child as he or she gets to wear colorful superhero costumes, use figurines and special props or accessories to imitate a world full of happiness and without fear. Such superhero characters serve much inspiration for them as small children can easily get influenced through the use of animation, fairy tales, storyline plots and that there’s always a happily ever after. 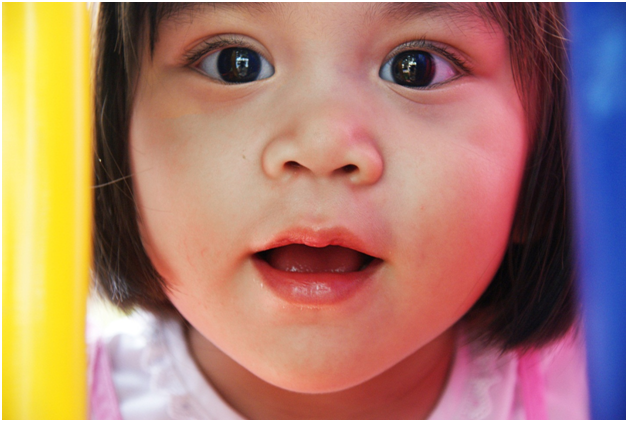 Today, children are much exposed to their television sets, cartoon DVDs or computer games and want to act out the part which seems to attract them the most; in case of superheroes; they are most likely to feed them with delight and interest for using their powers to do good deeds or helping others out while being strong from the outside and being soft on the inside.

Thus a superhero play can increase their motor and physical skills with the parts that they are selected for in the play, serve them with an interesting activity so that they don’t suffer from sleep deprivation and build-up their confidence and cognitive skills.

The more creative the play is, the more excitingit is for the children, however much assistance is needed to make them act out in the play and make sense of what they have seen and what they might portray. It can sometimes become exceedingly difficult to make small children act out in such plays as although their interest might be fleeting, their part in the play is as much with complexity as of that of older children. 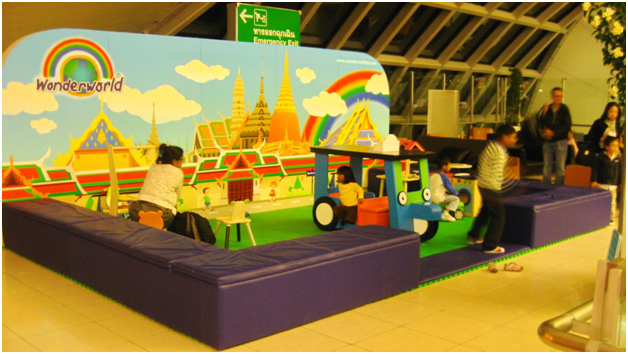 It is sometimes better to engage them in easier or basic role plays like a simple ballet or solitary or parallel play without the complexity of different characters or storyline plots. Most small children would find it difficult to engage in an organized play scenario with props or rules.

Catering Something of an Interest for Them

However we cannot ignore the fact the small aged school children are easily obsessed with superheroes or animated cartoons such as Toy Story, Frozen, Dora, Inside Out etc. These small kids want to talk about their special aspects day and night as they are drawn to their power, special attributes and strength. As they are indulged in such a kind of play; they feel in charge of their world and can lose fear while being in front of a huge crowd and be friends with children with similar interests. It is important for them to indulge themselves with the idea of flying, capturing, being kind to do something good and inspirational and saving the world from evil. Such admiration from an early age would make them stronger to face the challenges later on in their adult life.

There are other forms of play creative and dramatic plays too, super superhero plays involves much creativity and fun for them as loving and caring for your little ones the right way is of much importance.

PS: you can find child costumes and family cosplays at miccostumes.com 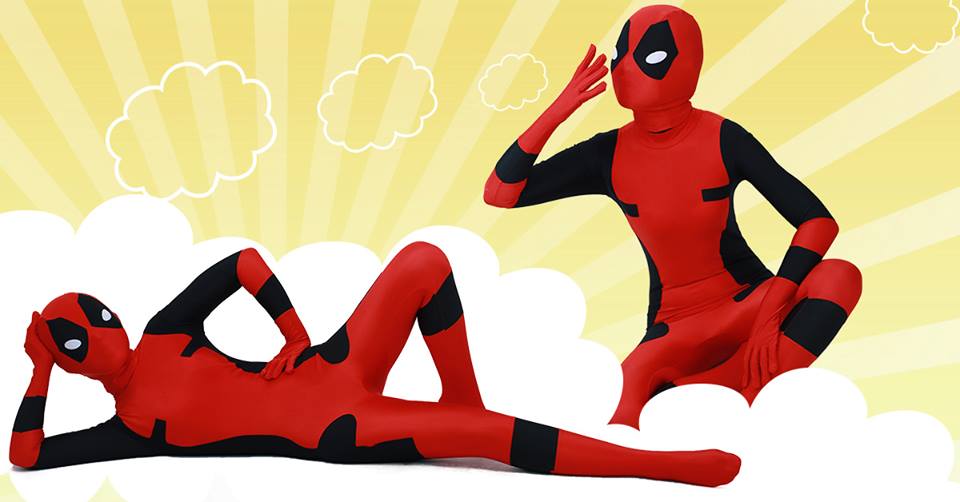