Whether you are a toddler about to debut their first ever cosplay or a grandparent who has seen many generations of movies and dress up, cosplay is for everyone. Young, old, tall, short, big, small, black, white, everyone can cosplay.
While it may seem like a lot of the spotlight is on the younger generation of cosplayers, such as small children and teenagers, the older generation shouldn’t be left out! I know I love seeing adults cosplaying just as much as I love seeing babies cosplay. This shouldn’t be discouraging to older cosplayers but they should see it as an opportunity to cosplay a whole bunch of things they couldn’t before.

A few tips for some older generation cosplayers
1) Cosplay characters who are canonly age over time. Examples of this could be Hokage Naruto, Avatar Aang, Grandpa Joseph Joestar, Goku, The Ice King from Adventure Time. 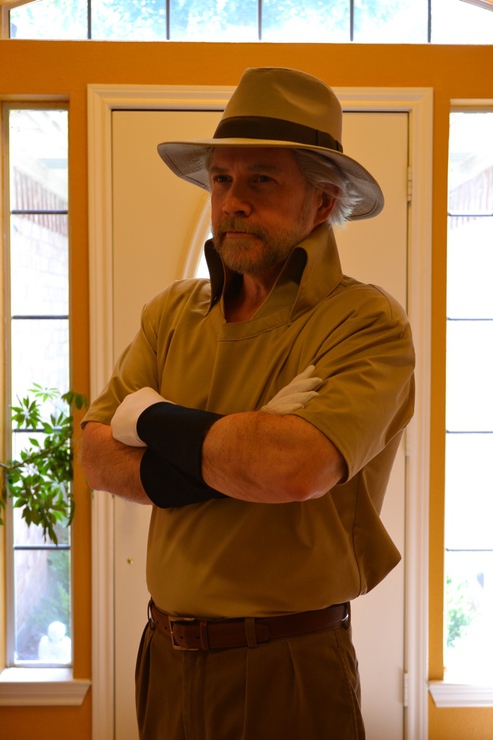 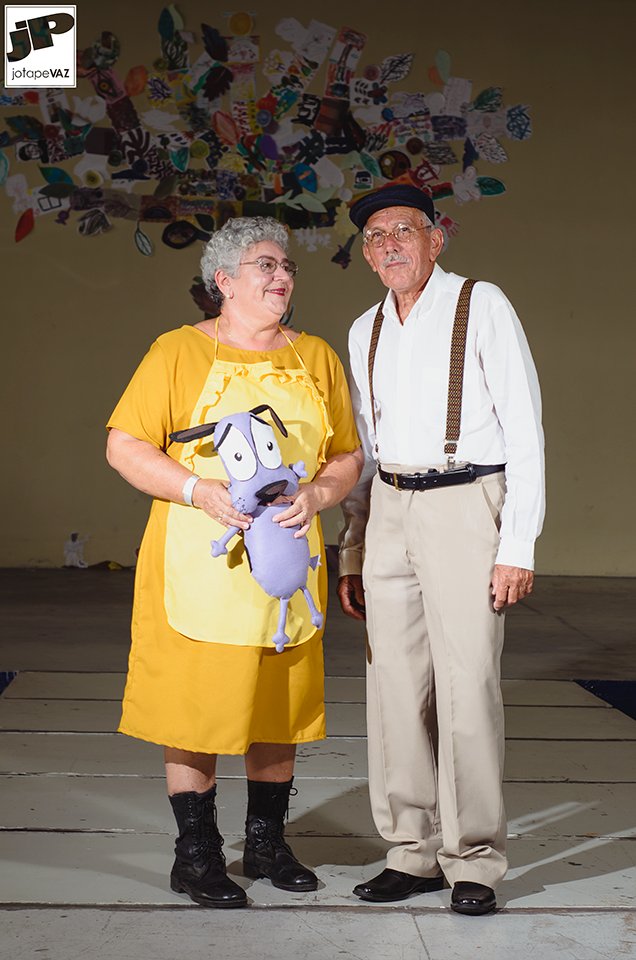 4)Cosplay matching cosplays with your children and grandchildren. Carl and Rick Grimes from The Walking Dead, Woody & Jessie from Toy Story, Batman and Robin/Joker, Ash/Misty and Pikachu, Chihiro and No Face, Big Sister/Big Daddy and Little Sister from Bioshock, Uncle Ben/Aunt May and Spiderman, Totoro with your children as Satsuki and Mei, Grandpa and Jade Harley from Homestuck etc 5)Cosplay with your Spouse! Do matching couple cosplays, such as Jack Skellington and Sally, Mario and Peach, Poison Ivy and Harley Quinn, Ellie and Carl from Up, Captain America and Bucky Barnes/Peggy Carter, Link and Zelda, etc. 6)Have Fun!! Cosplay is about enjoying yourself and the atmosphere and being round people who share your same interests! No matter what, you’ll find someone who enjoys your cosplay!!