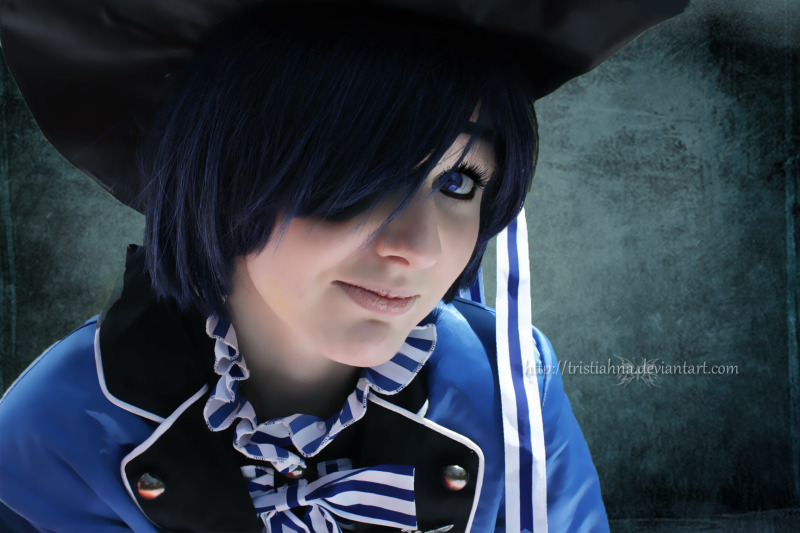 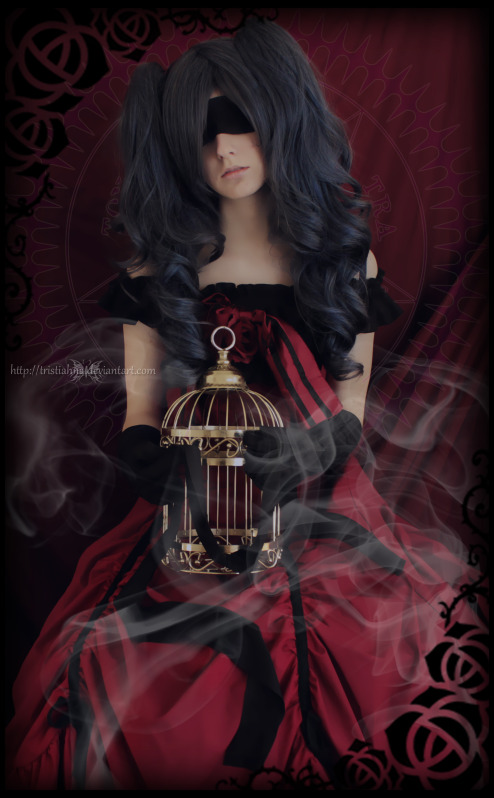 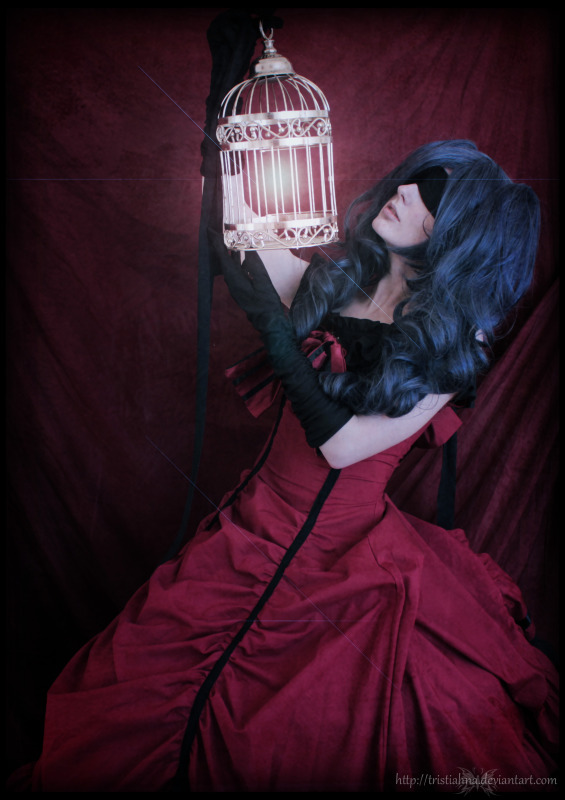 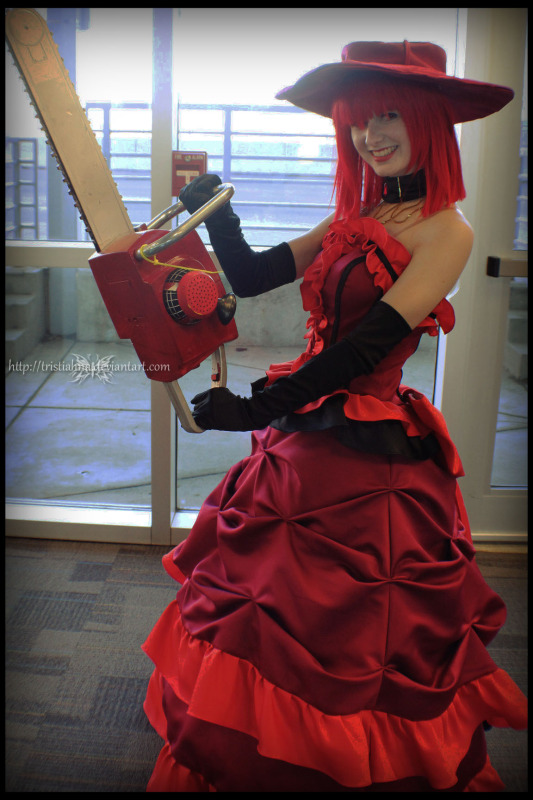 I am seventeen year old homeschooler from the United States. I began cosplaying back in January of 2009 and ever since it has been a big hobby for me. Ciel Phantomhive, the blue version, was my first Black Butler cosplay and I began cosplaying him January 2011.