Wouldn’t you like to be a witch? Well, I would! So it was only a matter of time until I found this anime. Looking at Urara, she looks like such a sweet witch. And sweet witches need sweet makeup! 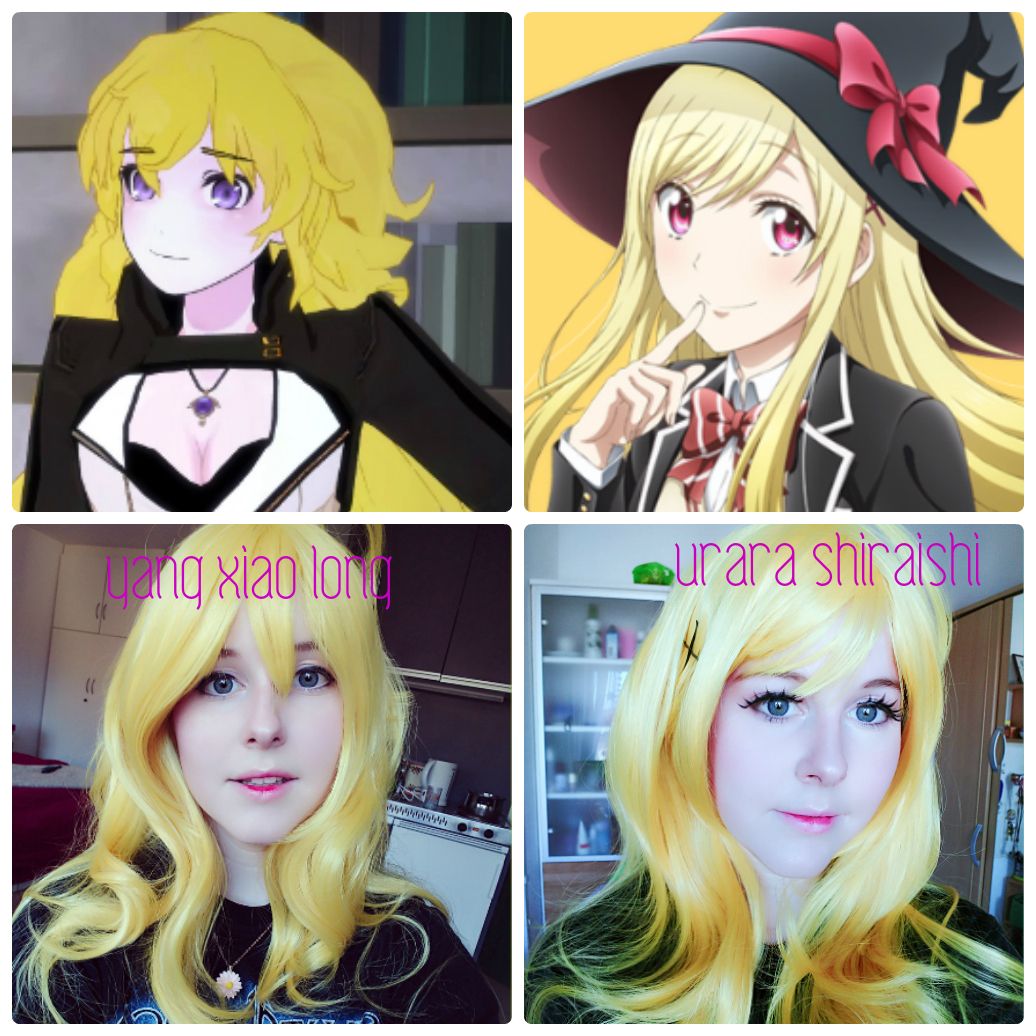 3. You can now glue on your fake lashes. 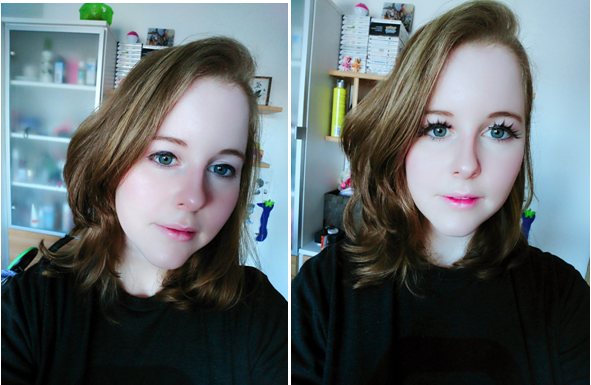 4. Throw on your wig! And don’t forget her hair pins. 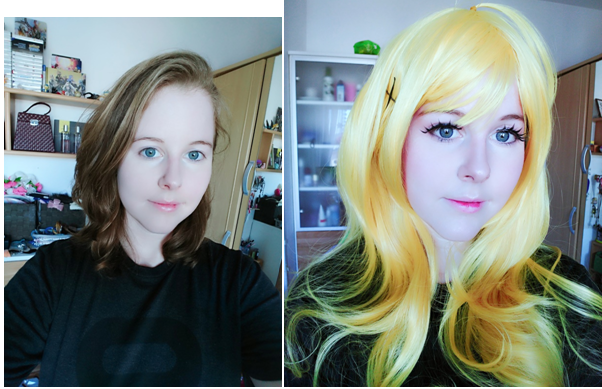 Can not be easier to transform into this witch, right? now, you can also turn into Yang Xiao Long too with similar steps.

Have you already seen RWBY? This innovative animated series is collecting fans everywhere. The adventures of Yang and her team have already reached four seasons. They all have great combat skills and Yang is very skilled in close range combat. She’s enthusiastic and happy and a great fighter.

Let’s get started. Prime your face, apply foundation and concealer. Then set everything with powder.

Now try to contour your face a little. Don’t use too much glittery highlighter and blush, Yang isn’t really girly at all. Use matte colours. 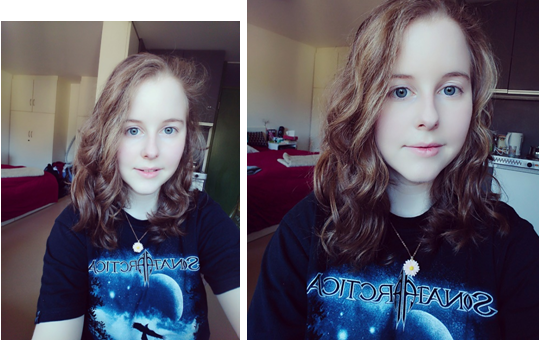 Get out your eyeliner! Yang has pretty big eyes and they are nicely contoured with black. Do just that but be careful not to go too big. Use white eyeliner on your waterline. Apply black eye shadow to your lower lash line. Also apply mascara there. If you want you can use fake lashes, I did not because I think it would be too much for Yang. Apply some nice nude eye shadow on your lids and put some darker brown onto the outer corners of your eyelids. You can also put a reddish accent there. Put some highlighter into your inner corners. Colour your eyebrows. I used natural blonde powder. 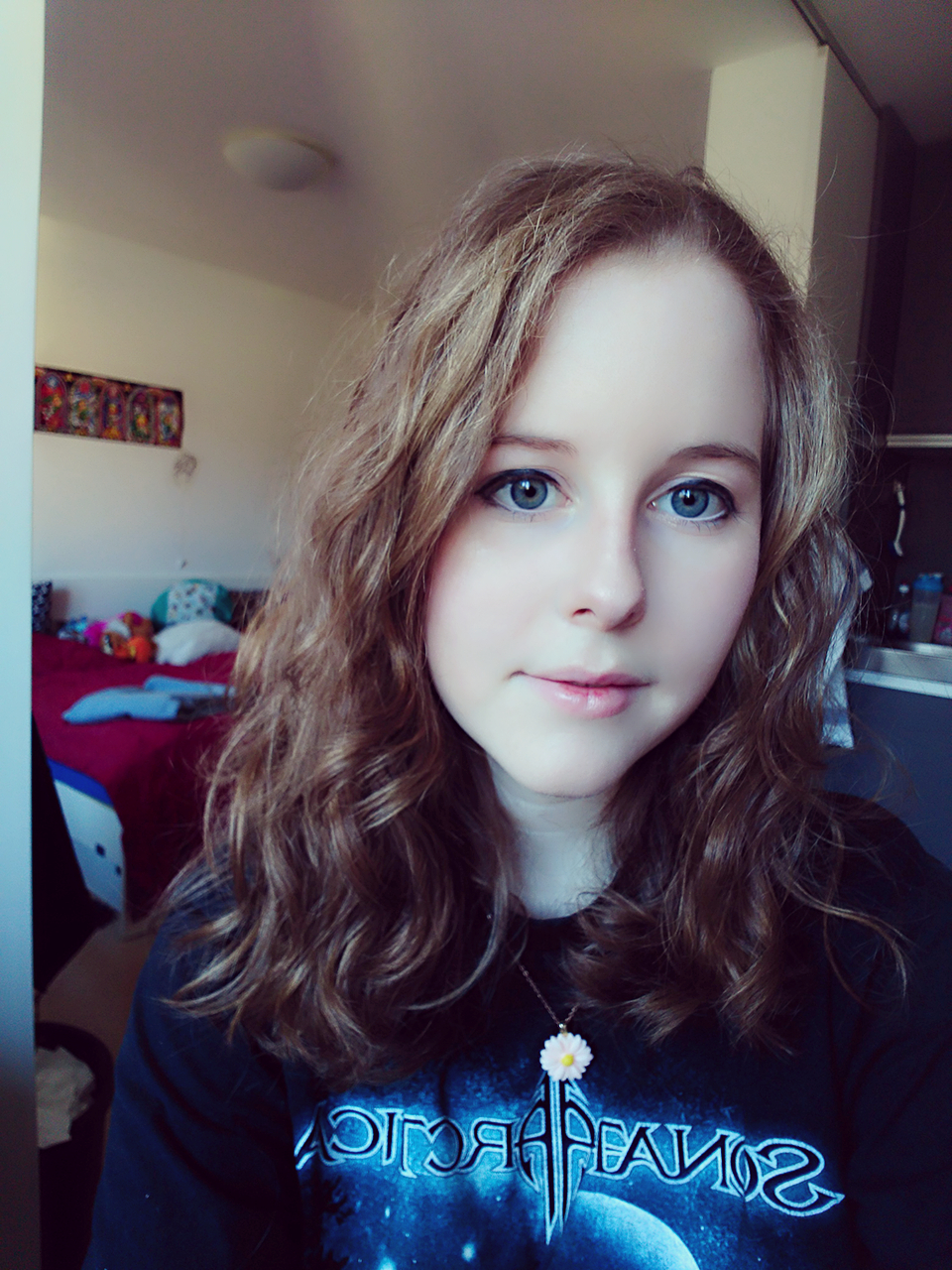 Put on the wig used just now, and now you are Yang.

Have you watched the RWBY volume 4? New costumes have been available, check them out: 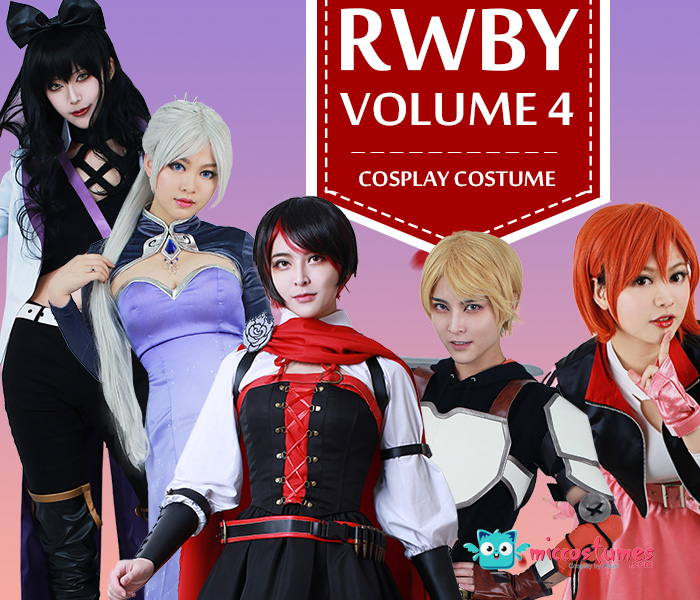