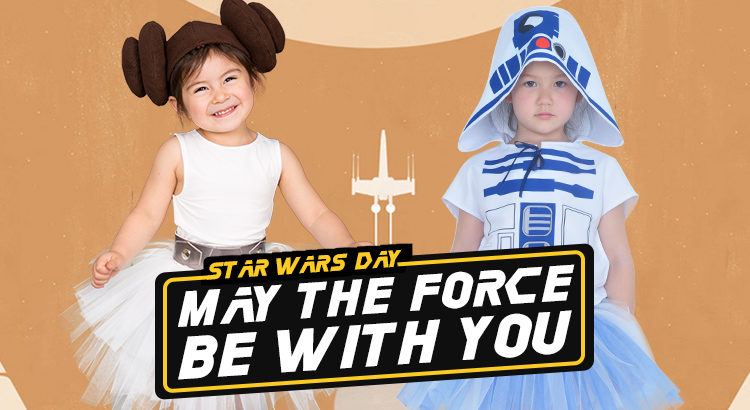 Every year on May 4th, many fans across the world may stop what they are doing to celebrate this special day – a celebration of all things about Star Wars. Created by George Lucas, Star Wars has been loved by millions, from adults to children, since its premiere in 1977. It is so unique that enthusiasts cannot imagine a life without it. As a result, Star Wars Day is celebrated on May 4th each year. 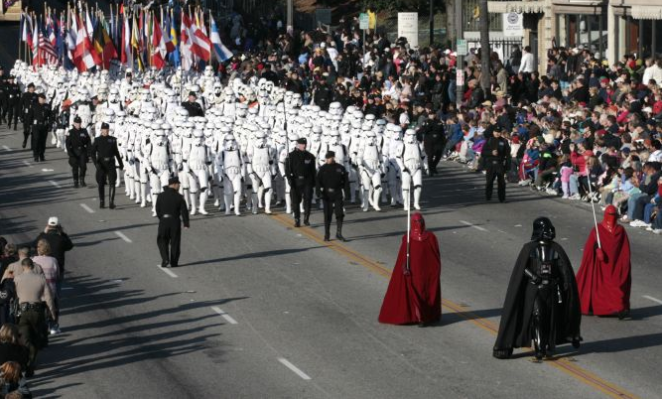 On this day, various celebrations will be held including theme parties, parades, reading books, rewatching the entire saga, etc. Well, some people don’t limit their imagination and they always come up with some new ideas. Such are Kaila Ren @ar1aster and her friends, turning themselves into Star Wars characters on #DontRushChallenge.

don’t rush challenge with some cosplayers from a galaxy far, far away ✨ pic.twitter.com/3zbnL0Xwyr

Like many people, they dress up as their favorite characters, Princess Leia, Rey, Kylo Ren, etc. What distinguishes them from others, however, is that they are not just Star Wars cosplays. Cosplayers change their looks by passing objects around to each other. Yes, this is #DontRushChallenge, a fun viral trend on social media.

On March 22, Toluwalase Asolo, tweeted a clip with “The boredom jumped out”, which was quickly supported by people. Since this video was set to the song “Don’t Rush” by Young T & Bugsey, fans called this trend #DontRushChallenge. Currently, various versions of #DontRushChallenge have appeared on social media. With a TikTok account, your friends, you could have one, too!

Star Wars Day 2020 approaching, Kaila Ren and her friends bring us a new version of #DontRushChallenge through cosplay. What do you plan to do? Let us know what you think in the comments. By the way, Miccostumes stocks some Star Wars costumes for your child, R2-D2 dress, Princess Leia dress and so on. Well, today’s post has come to an end here, see you next time.