I know this article maybe a little “late” , but still will be interesting and maybe you can join in DAYCON 2013 conventions 🙂 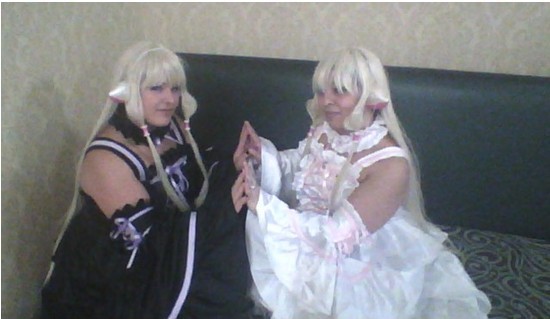 This article is about a really awesome convention, that I recently discovered here in Clarksville, TN. It is known as DAYCON. There were so many events and almost everyone there had their favorite cosplay. My costume was a soul reaper outfit that I purchased from Miccostumes.com. There were various tables with a lot of different items from card games and models, to plush dolls, swords and letter bags. They even had some people there that were selling traditional Japanese clothing and items. 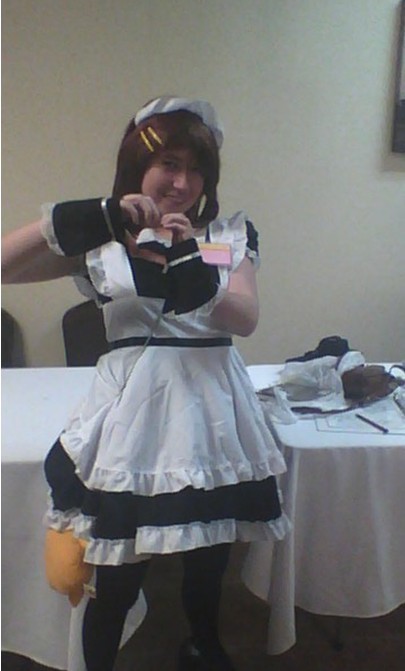 One of the craziest events was called the ramune drinking contest. I didn’t really get to see what happened with that, but I heard it was funny to see. They also had a contest for the best AMV (anime music video) and the best cosplay. There were different panels also, such as the J-pop and K-pop studies and learning to speak a little bit of Japanese from a few experts. These are just a few pictures to show how amazing some of the outfits were.

We listened to all kinds of Japanese music and even danced a bit. Closer to end, a ton of people went outside and danced to the “Gangnam Style”. It was way to funny to see. The whole thing finally ended with a concert by 3 different groups. I can’t tell you the names, but it was pretty awesome. Well, that’s really all there is to tell without making a whole research paper out of this. So until next time, keep on doing what us anime fans love. Ato de aimasho (see you later).

Author Bio:My name is Dajanero Jackson. I am currently 21, and my birthday is December 12, 1990. I am a male and some of my hobbies are drawing, writing, and model building. Anything else you’d like to know?