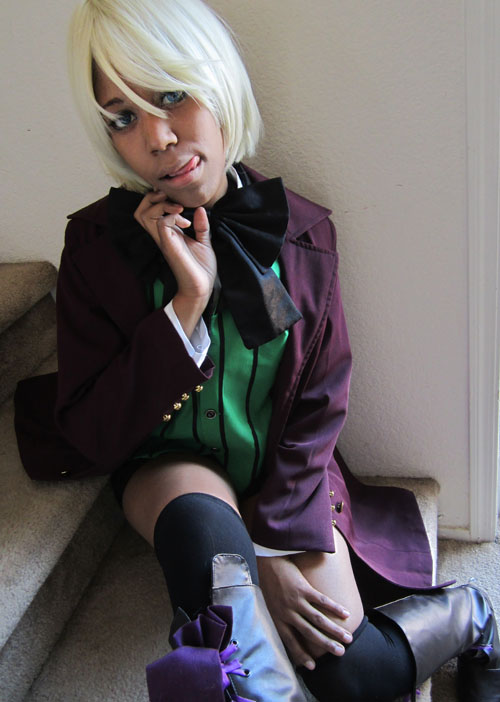 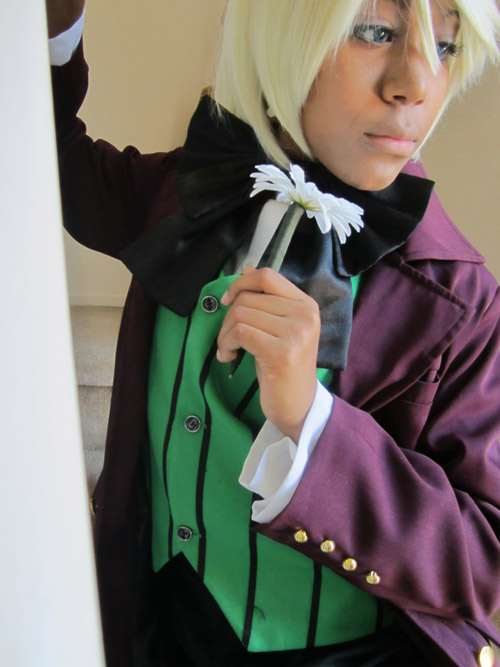 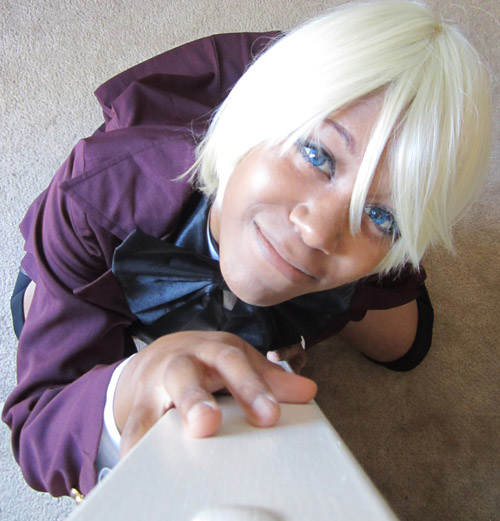 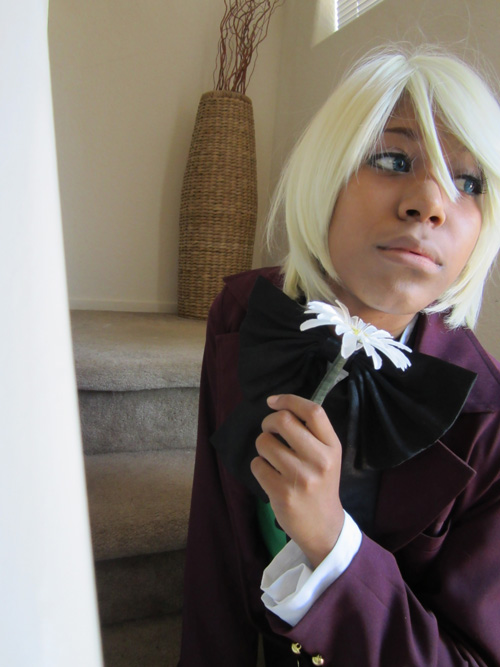 Hi I’m a little new to cosplay I’ve only been doing it for about two years. This character I am cosplaying is Alois Trancy from Black Butler II. This is my first official cosplay and I’ve worked very hard on it. The photos where all taken in my home about a week ago with a digital camera. I wanted to cosplay this character because he was my favorite and I knew it would be a challenge for me to pull it off.