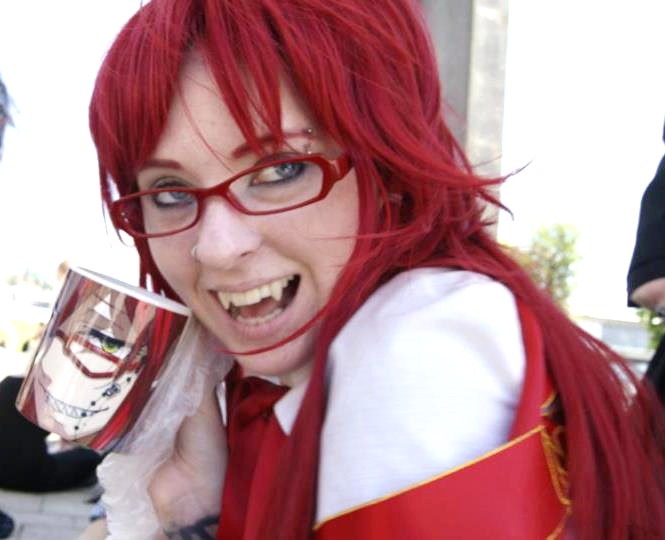 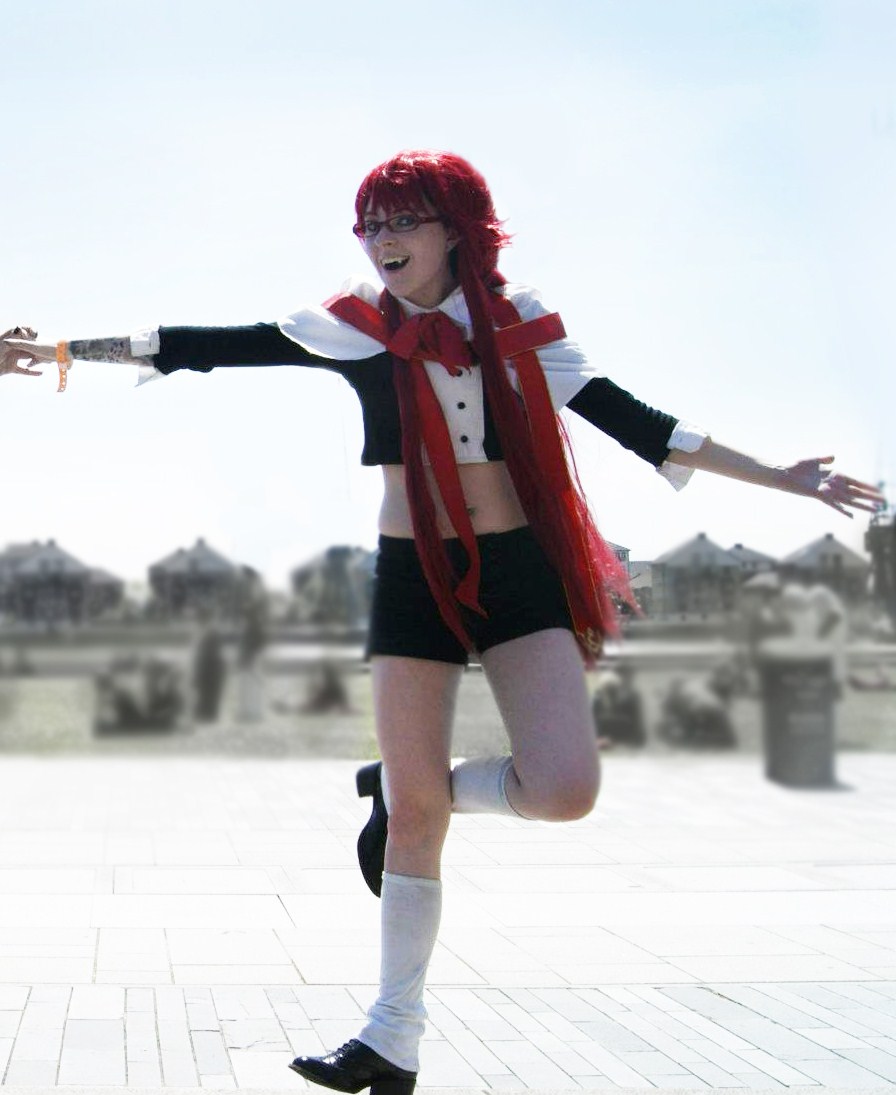 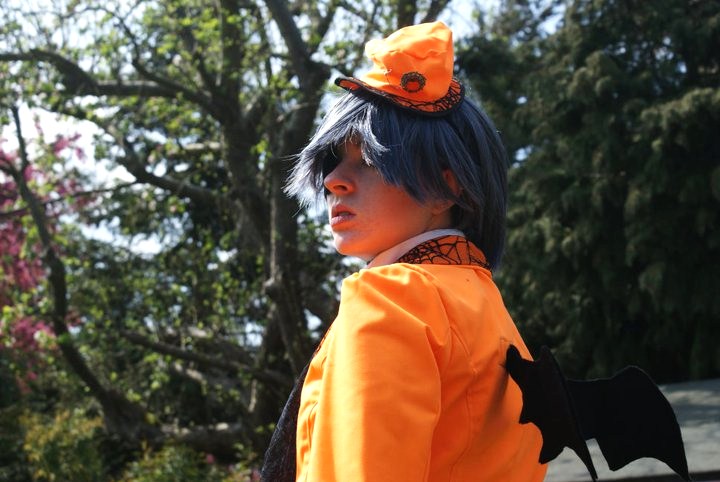 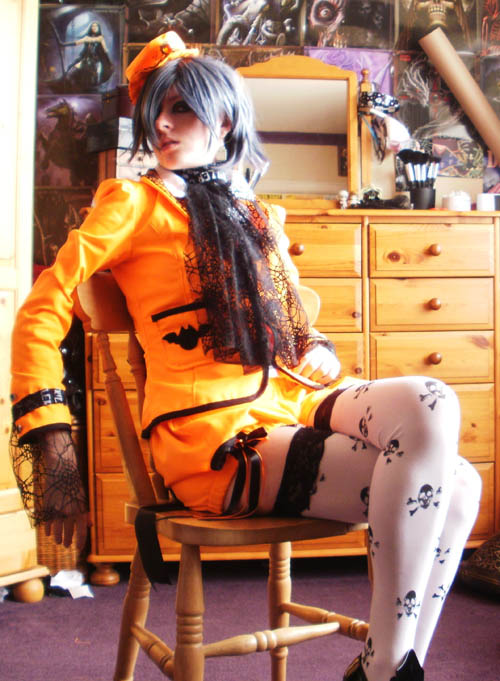 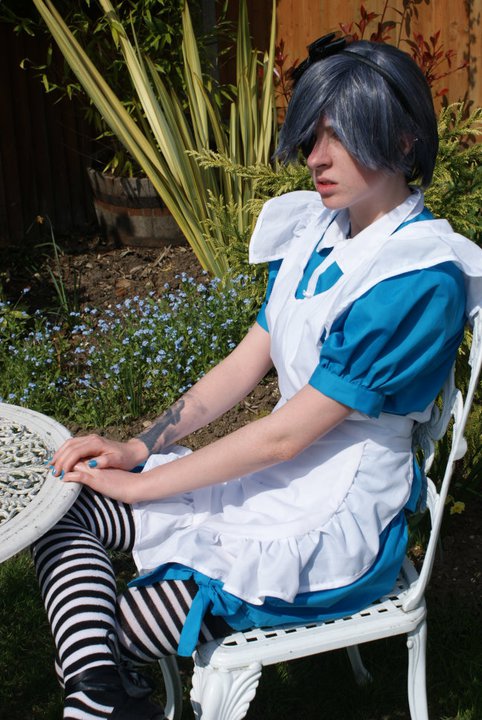 I’m Aiden, androgynous male and 19-year-old cosplayer from England; I’ve been cosplaying since I was 12 and have far too many Kuroshitsuji cosplays! I make all my cosplays and props myself, including wig styling. ChoirBoy!Grell was my first Kuroshitsuji cosplay which I did back in 2009 and is probably still my favourite, because I love replicating Grell’s flamboyant nature. My Halloween!Ciel (the orange outfit) is an original design; my favourite aspect to it is the wings at the back. Alice!Ciel was a cosplay I made on impulse on afternoon, mostly because I love Alice in Wonderland and making bloomers. The Photos shown here have been taken by Shrew Reynolds and Lorna Dicken.
——————————————————————————————————————————————————————
This post is submitted by Aiden Teacup, entered in the Black Butler Cosplay Contest hosted by Miccostumes.com.
Winners and Prizes of the Contest:
One winner will be chosen out from every 15 contestants.