If you are also interested in Roxas cosplay, how can you neglect this Kingdom Hearts costume? It features really desired accuracy, comfort, and what’s more important, an inexpensive price. Below, two detailed pictures are shown.

Kingdom Hearts Roxas cosplay costume provided here is made in the costume factory operated by Miccostumes.com. It includes a jacket, black t-shirt, trousers and wrist guard. Real product pictures are taken and displayed here. It’s easy to find the costume is strictly sewn on the basis of the original manga style! To know more, detailed description below these pictures on the product page must be helpful for you. Except looking the same with what’s described in the initial manga, this Roxas costume brings you 100% comfort, since luxurious cotton is used here. Experienced tailors are skillful on both needlework and handwork. To enhance your Roxas cosplay, just take this costume into consideration please.

To see the rich collection of deluxe but cheap cosplay costumes, just pay a visit to our cosplay store now. Like this Kingdom Hearts costume, all others listed there can be also customized. We will need your size information on height, bust, waist and hip. And of course, regular size S, M, L and XL can be also chosen anytime. We promise, your costume will be elaborately made and shipped out ASAP. Now, check it out here, on $71.27? Another Organization XIII Roxas costume (the black cloak version) is sold on $95.25. Just take a look. 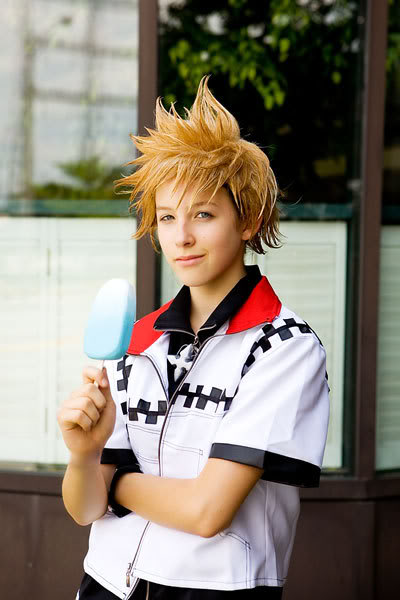 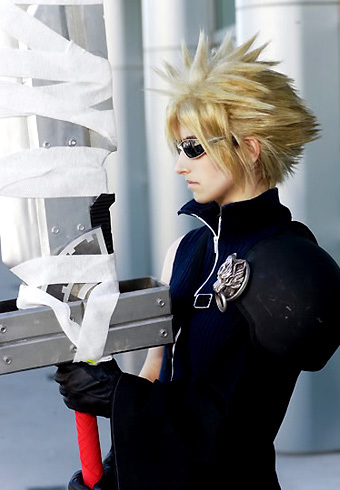 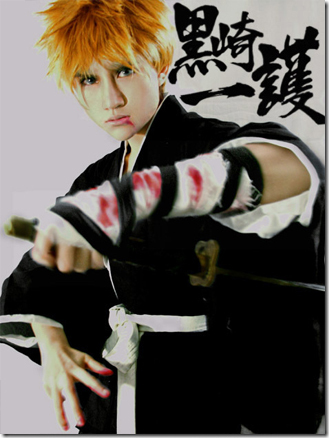 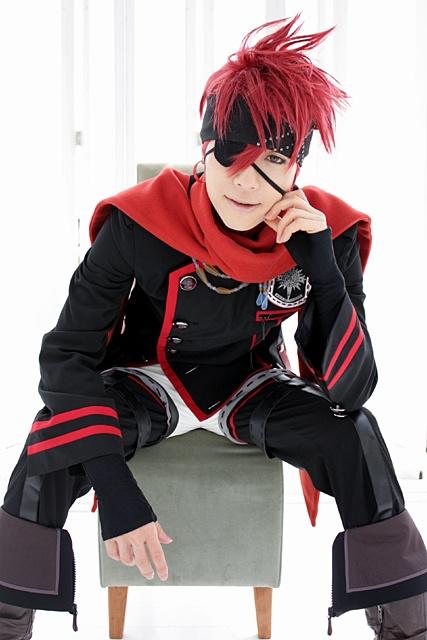 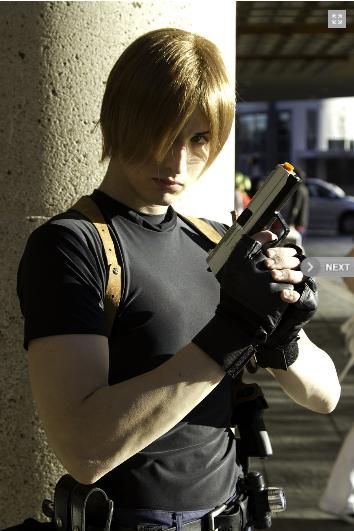 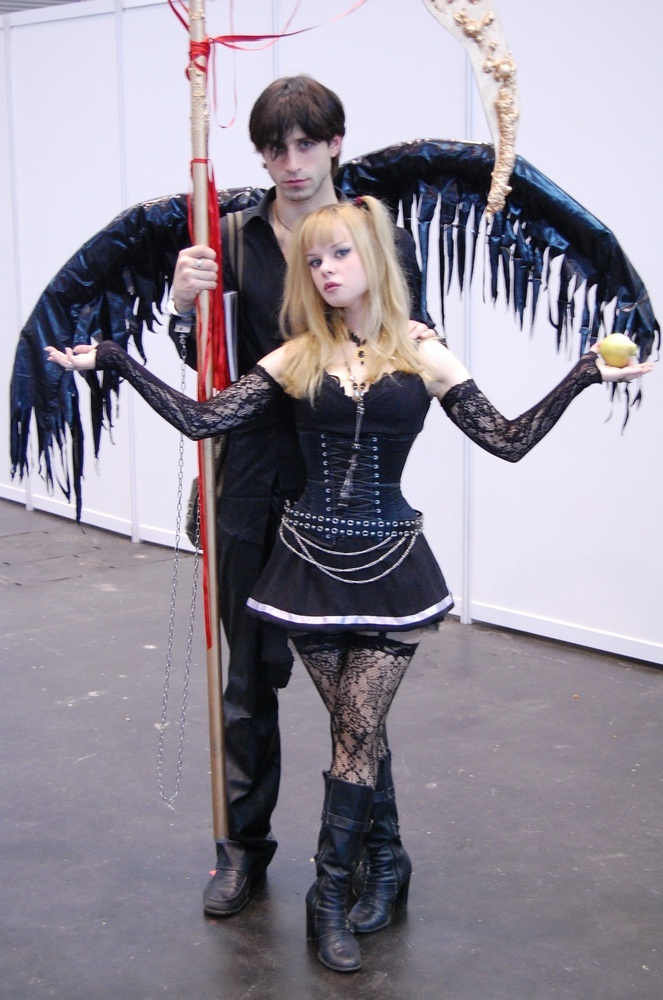 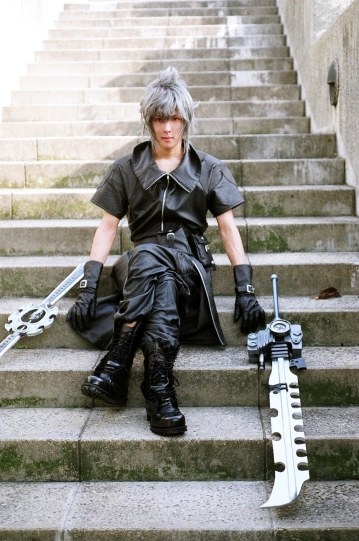 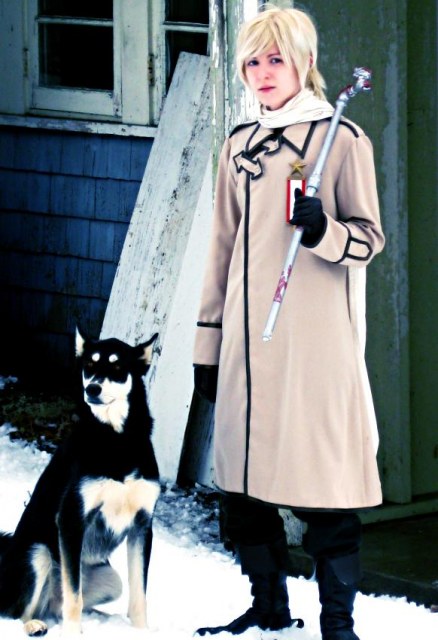 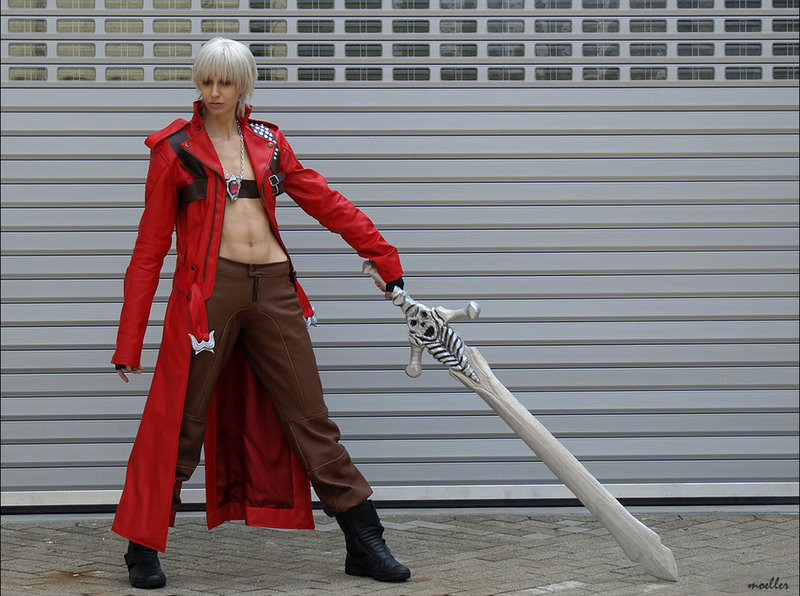 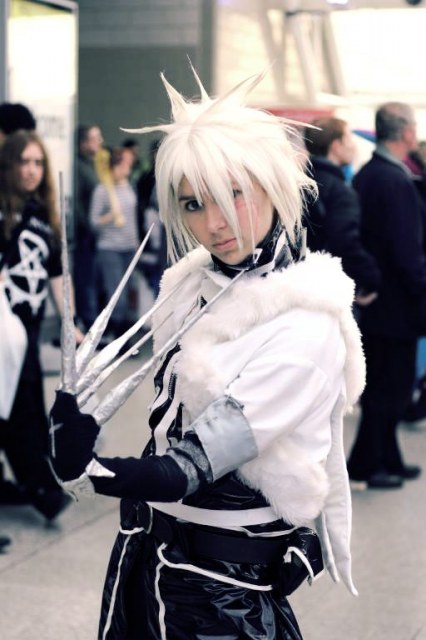