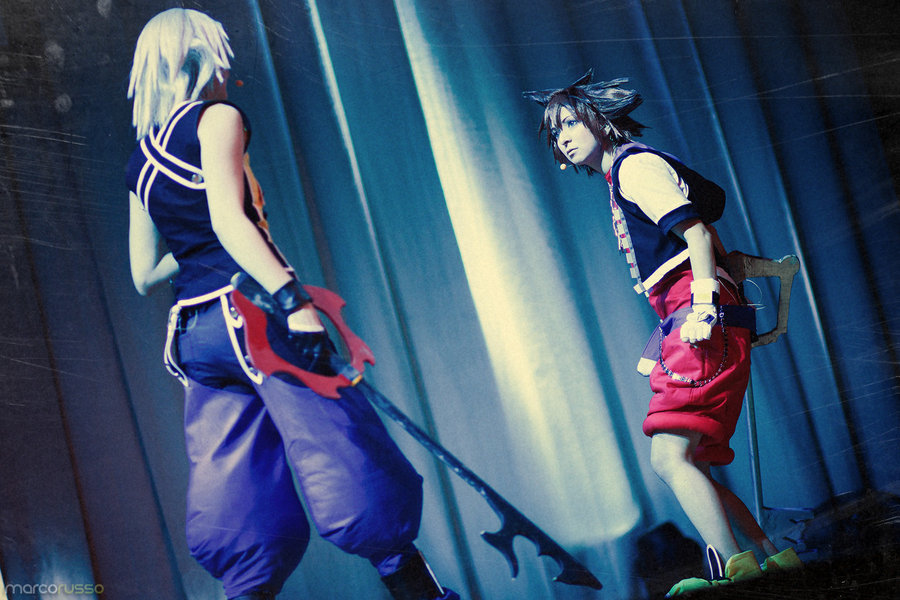 Hello, my name is Rita but maybe you know me more as Firi or FiriKururugi.I started cosplaying over 7 years ago and I really love this hobby.

2.  How did you get started in with cosplay, what was your first cosplay?

Thats was a really funny story.My girlfriend, we know each other for 10 years now, (I didn´t like her very much back there) was on her first convention 2005, and was so amazed by it thats she called me at home and told me all the storys about how amazing it was. The costumes,people and atmosphere and the fun was so unbeliveble.

After that she wanted that I come with her to the next convention. I was really interested in it.I always loved Anime/Manga/Games and thought „hey why not maybe I should try“.^^And so on the next convetion we went together.I also weared my first cosplay there….it was Shindou Shuiji from Gravitation (gosh seriously it was so horrible xD).But I had so much fun that I realized, I want more. I wanted to try out a lot of new things and dress like my favorite characters. Making photos that suit the characters and having a lot of fun.And after those 7 years I´m  still not tiered of this hobby.I love it so much and the fun never gets away. Of course cosplaying with friends makes it more awesome.

3.  What has been your favourite cosplay?

My favorite cosplay, thats a tough question.I love all the cosplays I made, because I put a lot of love, time and money in it.Thats why I always just cosplay characters that I really love and think that I can put the character to live.But I think my favorite cosplays are :Myobi from Alichino,Shiro from Adekan,Sora from Kingdom Hearts…and many many more.I really cant decide from all of my cosplays, everyone is special to me.

At first I look for some good references and search for them everywhere.After that I think about the fabrics, like what fabrics would the character wear if they where real, or wich structure it would have. When it´s a rich character he would wear a expensive looking material and when it´s a poor one jersey or cotton would do it.And so on.After I decide for the fabrics I make the pattern (I´m a fashion-designer so I learnded how to make patterns) but of course you also can buy some in fabrics-shops or internet.After that I search for some other things like armor PVC or somthing else I need.Oh and not to forget the wigs. I buy them on ebay and style them by myself.(I always try to make it like the character but also put some natural look into it)Yeah after I got all the things I need, I work on the costumes for a week or two.

5.Do you have any favorite Asian films?

My favorite asian film…..there are more than one. never can decide on one thing xD.I like, “Hero“ very much, “Geisha“, “The Monkey King“, “Crows Zero” and “Gantz“.There are more but I´m also in love with the Jackie Chan films.

6.What is the biggest learning curve you have learned about the hobby in the past eight years?

I thing I always learn something new, when I make a cosplay.But my biggest learning curve was in my Fashiondesign school.I learned a lot of things about sewing and tricks by doing things.

7.  Do you have one piece of advice that you would give to cosplay virgins?

Yes, please don´t stress yourself.Make costumes you like and have fun with them.People always get better when they love their hobby.So don´t give up when something isn´t working out as you like.Take a rest and try it again later.The most important thing is to HAVE FUN!!!!! AND MORE FUN. 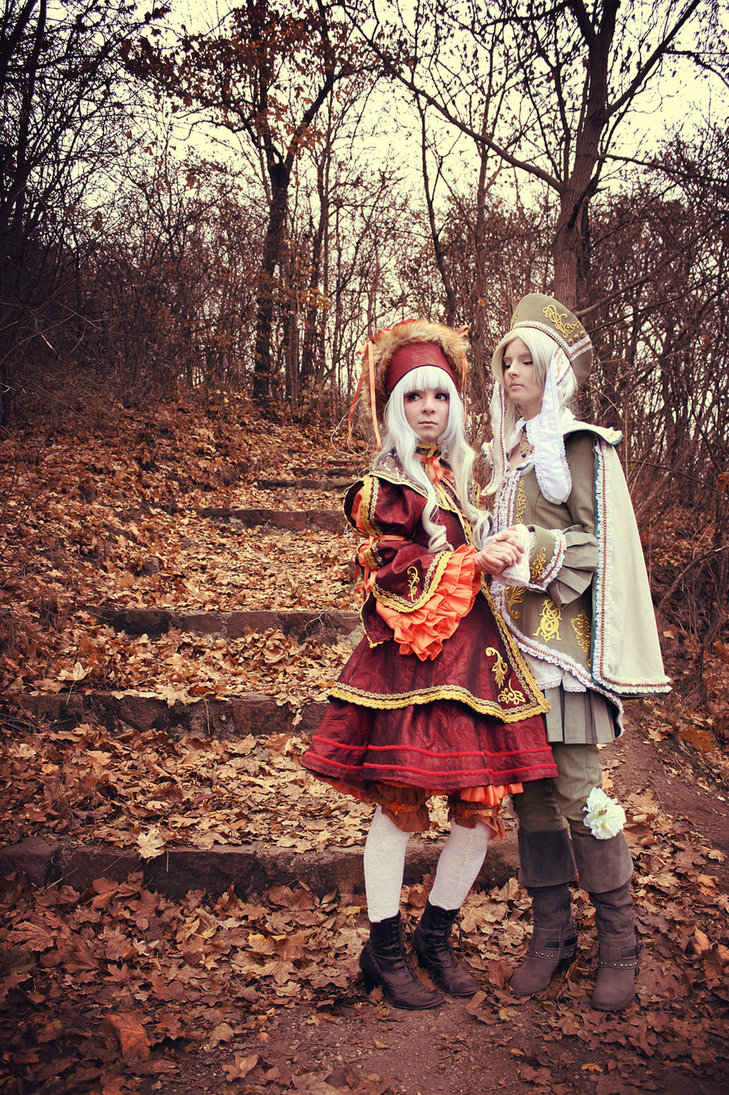 8. Lastly, what is your con shedule looking like through early 2013?

Right now I´m working on my next cosplays.Eren from Shingeki no Kyojin.And on my first convetion cosplays of this year.Tae from Zone00 and Jen from the amazing deviantart artist Yuumei from her story Fisheye Placebo and Sen of Knite.

Thanks Rita to join in our cosplay interviews, I think Miccostumes.com can sponsor her Eren Cosplay Wig ^_^ .