Ever have that moment where your just working on those last minute costumes and you feel like your at your limit and you can’t even do it anymore?  Your on the verge of tear’s your just about to give up but lets talk reality here you don’t need to give up.  Sit back relax take a long deep breath and think about it is it worth it or is it not.  And if you decided yes it was worth it then go at it try your hardest loose sleep, make that extra cup off coffee, just always make sure your having fun. If your not having fun stop and save it for another time.

I believe about 2 years ago for one of my local conventions I cosplayed as goddess Madoka and oh man I was in for ride.  I decided the night before the convention that I totally had to cosplay as madoka no if’s and’s or buts and guess what?  I cried, I literally cried in the process of sewing this costumes together but I pulled it off and it was worth it.  I can say that I loved that costume and so did so many others.  I have probably never gotten so many photo’s at a convention before.  For me it was was worth it will it be for you?

This Post is submitted by Evel Fett Cosplay , amazing!

Big Wow Comicfest 2015 was held in the San Jose Convention Center on April 1819. This is one of my favorite conventions to attend. It is for true comic book fans and cosplayers.There had to be at least 5,000 people waiting to receive their badges the first day of arriving at Big Wow. The Big Wow staff was on point! Took about 15 min to enter and get into the site. The crowd was high with anticipation! There was everything from cosplay, geeks, nerds,and comic fans all awaiting for the door to open. The door opens and everybody rushes in like wild animals. “geeked out” and not knowing where to go first, I decide to hit cosplay roll to see the professional cosplayers booth. I saw one of my closes friends there, Vegas Power Girl (@VegasPG) Snapped some pics and chatted it up with her. I found out that she will be doing a panel on Sunday. I then interviewed her for Miccostumes.com. Then exchanging some kisses, I said bye, and moved on to the other awesome things Big Wow had to offer.

My favorite comic book illustrator Frank Cho. Greeting the wonderful Frank, we exchanged the great news that I am teaming up with miccostumes.com to be there Convention Reporter. As Frank high fived me he said “See all that hard work paid off bro!” Frank was teasing me and told me to not miss his panel, and i said “Frank I wouldn’t miss it for anything in the world.”I was then fighting through the crowd to go and try to see the Back to the Future Delorean, and the Ecto One from Ghostbusters. I snapped a lot of great pictures.

Next, I headed to the panels, the most important one for me was “Cosplay Stars”. It was a great panel and super informative. The panels was lead by some of the biggest stars of cosplay, and all I can say is you had to be there!

The crowds were bigger, the costumes were better, and anticipation was greater. I debuted my newest creation from Dragonball Z, Mr. Satan and my bro Mark was Ox king. We were huge hits! We could not go for one second without being stopped. Frank Cho’s panel was just unbelievable! He is not only the best artist that Marvel and Dc has ever had, but also the most hilarious guy alive. This year was a little different than most years, instead of Frank drawing or sketching Ivy Doomkitty, Frank drew cosplay superstar Riddle who was cosplaying as spider women.

Overall Big Wow is one of my favorite conventions and something i will never miss! It is definitely something that you have to see!

Hello again! Sorry it has been awhile. School is wrapping up, so I have been quite busy.

This is just a small post, just to give you a basis on what my year holds, and maybe you can check them out too!

A-Kon- June 5-7th, 2015; Dallas, Texas A-Kon this will be my first time, so I don’t have any details on it. I have information from other friends. I guess we will see!

SanJapan- July 31-August 2nd; San Antonio, Texas (San-Japan) San Antonio’s LARGEST anime convention. Amazing and Organized convention. It is a bit pricey, but it IS worth it. I do recommend the competition for cosplay, but it is very hard for first-timers.

Anime Overload- August 14-16th; Austin, Texas (Animeoverload) What can I say about this convention, it is my all time favorite! It is truly amazing for a first timer, and an all timer. They have special guests, such as cosplay personalities from the hit reality tv show on Sci-Fi- Heroes of Cosplay. I HIGHLY recommend going!

Ikkicon- January 1-3rd; Austin, Texas (Ikkicon) Ikkicon is quite a large convention to ring in the new year. Lots of stuff to do and explore. This will also be my first time attending!

There you have it! That is pretty much the basis of my year schedule. Hopefully I will see some of you there!

Have a wonderful rest of your day, week, whatever, and long live cosplay.

Hello buddies, Today Miccostumes.com is proud to make the announcement for you that we have been one of sponsor for Mizucon 2012, and if you have any chance to be there, why not join in the cosplay contest there, winners will be get our shop $50 and $25 gift cards with other sponsors’ gifts~ 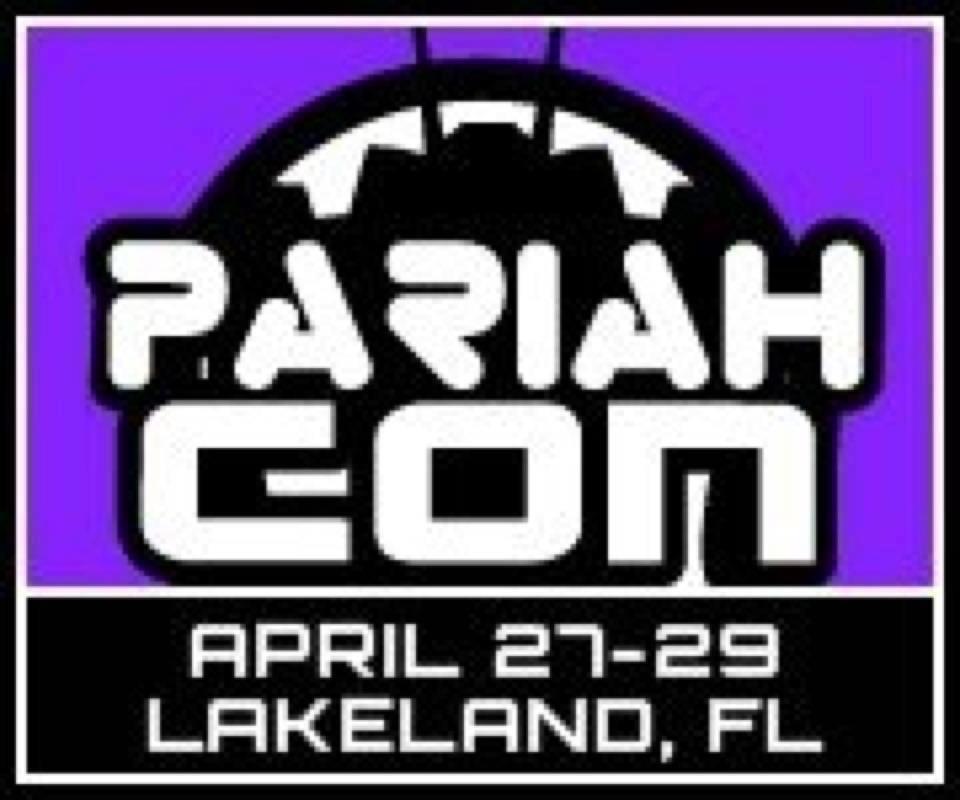 Bringing to you the latest news in convention news from sunny Florida.  The convention season is about to start in full swing around these coming summer months.  So I would like to bring to your attention a small up and coming convention in its 2nd year of bringing fun to us Florida anime/videogame fans.

Pariahcon is coming soon!  What is Pariah-con you may ask yourself?  Well that is what I am here for!  This is the second annual convention in Lakeland where all your videogame, anime, and other special interests are met.  The convention will be help on April 27-29.  Here you can meet fellow enthusiasts from all around Florida and make friends that share similar interests.  Not to mention see a lot of beautiful cosplays.  It would be great to have you all come to the convention.

There will be a combination costume contest and cosplay contest where you can see all of the great costumes people have made and the skits they have prepared. 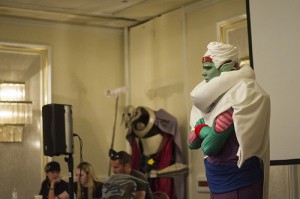 Orange Anime, Florida’s best anime/videogame social site,  will also be in attendance putting on different panels for a lot of fun for all ages. Including Videogames Easter Eggs, Who Would Win Anime, Destiny Islands Game Show (a Kingdom Hearts Game Show), Pokemon Center, Dating Games, Supernatural Theatre, and many many more.

There will be a dance/rave on Saturday night, and a lounge where you can relax if things get a little too crazy.  Don’t forget your swimsuit because there will also be a pool party!  There will be cult movies, anime screenings to keep you entertained.  And an achievement system which has you searching the convention grounds looking for challenges to win prizes.

There will be a fully stocked game room with many gaming competitions.  A special Pokemon tournament will be taking place, among other fighting and shooting game competitions.  Some come show me your moves!

There are more and more and more events to be seen but you will just have to visit their site HERE to find more.  Or you can just attend to get the full experience.  Let us toast to the beginning of another fun convention season!