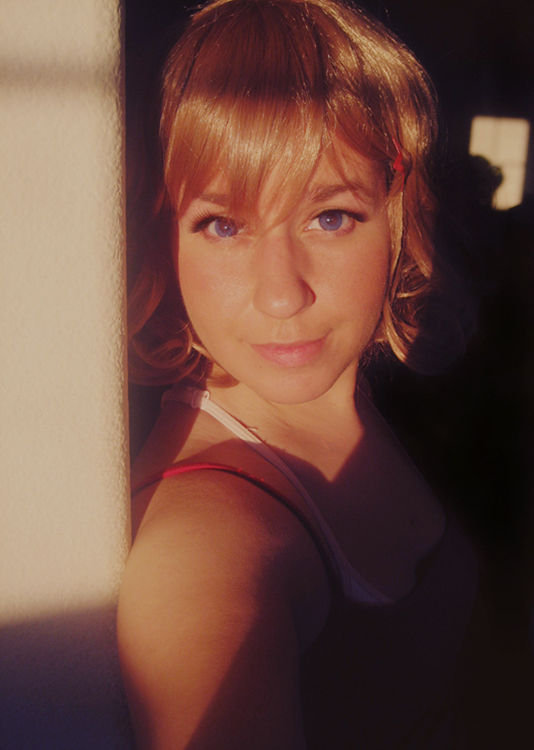 Today we are going to introduce Amy to you. Amy is an American girl, also called as Spwinkles on Deviantart. Here, she will share her cosplay story with us and give cosplay newbies some advice. OK, let’s enjoy her story together!

1. Please Introduce yourself first.
Hello! My name is Amy and in the cosplay community I usually go by silly names like Spwinkles (on deviantART) or Rosebud (on Cosplay.com). I’m 25 years old but people mistake me for younger all the time. I’m from California. I’m a Christian. I love ice cream. 😀 I’m not sure what else to say…haha.

2. What does cosplay mean to you?
Above all, cosplay means having fun. It also means getting to be creative, constructive and to think outside of the box. It means something enjoyable to do with friends! 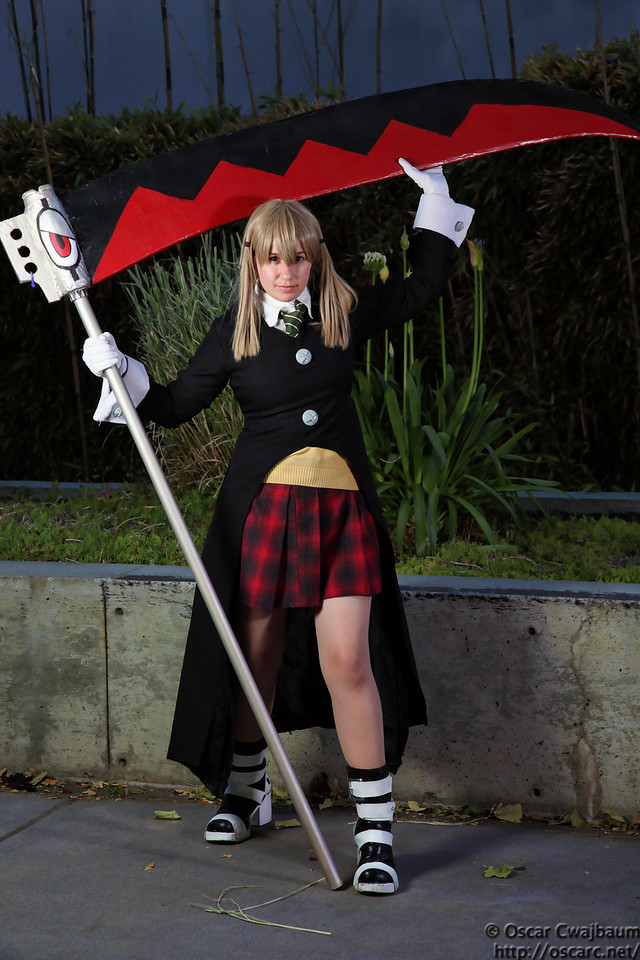 My first cosplay was Relena Peacecraft (from Gundam Wing) and I cosplayed as her at Anime Expo 2003. Relena and I had similar hairstyle and color so I didn’t use a wig. In fact, I didn’t even really sew the costume, I just pieced things together and my mom helped me hand sew a few details.

4. Does your family support your cosplay?
Yeah, I’d say so! At least, they aren’t really against it. I think they like the creative aspect of it. My dad went fabric shopping with me one time so he got a taste of the fabric-choosing process, haha. My youngest brother is even going to cosplay with me at a convention soon so I hope he has a good time!

5. What is your most memorable cosplay experience?
Hmmm, I’ve had a few! One was being able to finally cosplay as Sora (Kingdom Hearts II) at Disneyland. It’s always been a geeky dream of mine to wear that cosplay in the park. They are pretty strict about people (over a certain age) wearing costumes but last year they moved the Halloween event to the main park so we were allowed to wear costumes. I was also invited, with a group of other cosplayers, to participate in Video Games Live in 2007 (I think it was ’07). Again, I was wearing Sora. That was a pretty interesting experience, too.
There’s a few more, including fun photoshoots or meeting voice actors dressed up as the characters they voice but I’m afraid if I type them all out this response would be so long!

6. Any other cosplay plan in 2011?
Yup! Hetalia has kind of taken up my cosplay to-do list recently so I have a few more of those planned, which include Revolutionary War America and South Italy/Romano. Besides those, I am finishing up another Ahiru (Princess Tutu) outfit. I hope to make Miria (Baccano!) and Kyoko (Skip Beat!) at some point as well as one more Maka (Soul Eater) outfit. Costumes I don’t plan ALWAYS come up depending on new series I watch or cosplay group ideas friends might have. 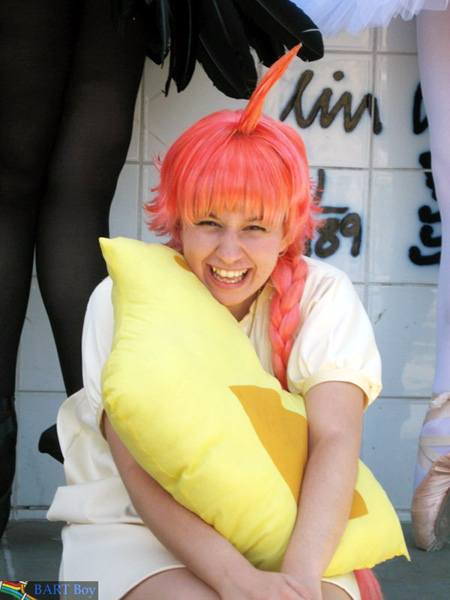 7. Do you make your costumes yourself or buy them?
Nowadays I generally make them myself or at least make most of them myself. If I need a simple piece of clothing (for example, a white shirt or a black pair of pants) then I just buy those since it would just be a waste of time to make them. The most recently costume that I didn’t make was my WWII America cosplay. I found an army surplus store online that had a good uniform for cheap. I had sort of planned the cosplay at the last minute so it seemed ideal just to buy it. I had to alter it slightly but that was it.

8.Any other cosplayers you like?
Oh man, there are a bunch of talented cosplayers from all over the world out there! Some of which are friends of mine now. I don’t think I could even name all of the ones that inspire me.

9. Do some changes happen to you after cosplay?
Not really? I think the only thing now is that I see an interesting place and think, “Oh, this would be perfect for a photoshoot!” It’s terrible how much I think that, haha. I’ve also met so many people through this hobby that I feel way more social than I ever did before. But I like meeting and talking to new people so that’s not really a change either.

10. Any advice you wanna share with cosplay newbies?
Hmm, well above all, just have fun!
And for the technical stuff:
Wear a wig cap under your wigs. A friend told me, especially for short wigs, to pin and spray down your own hair first and then put on a wig cap. It helps hold the hair on more. Always always put on make-up for photos, even if you are cosplaying as a male character. At least wear foundation. It just looks better for photos! Think of different in-character poses for your characters so if you’re at a con and someone asks for a pic, you’ll have an awesome pose and not just be standing there.
Also, while this isn’t super important but if you want to be super accurate and if you’re cosplaying as a male and you’re female, it would be good to bind your chest if you can. There’s different methods out there but the best one I know of is using a compression shirt. It’s pretty comfortable and it beats using ace bandages or tape.
If you’re making your own costume, really take time to get photo references for your characters so you can get the details and colors right. Have fun with thinking of how you’d translate some weird/random piece of clothing into something wearable. It CAN be frustrating but if it works, it can be really rewarding!
And if you’re not sure about something, whether it’s about styling a wig to making a prop, google it! There’s tons of information out there at your fingertips thanks to cosplay blogs and forums.
That’s all I can think of at the top of my head at the moment!