Don’t be hesitant to contact us if you have any cosplay plan. Since so many cosplay fans have realized their dreams here, you won’t be an exception either :D. This is the white and deep blue school uniform. Except fitting cosplay, it can be also worn in your daily life. Looking and feeling great, it must cater to your needs perfectly.

Running a costumes factory enables us to offer you the hottest cosplay-related items timely. Today, one of the best-selling costumes in the cosplay world – Neon Genesis Evangelion Senior School Uniform Cosplay Costume has been finished in our factory and uploaded. It will realize your dream of cosplay as any student from the Neon Genesis Evangelion Senior School and delights you by amazing comfort!

Neon Genesis Evangelion school uniform includes a shirt, suspender skirt and necktie. Luxurious cotton is used to make this suit, ensuring really desirable comfort and durability. The cloth is supple and ventilated, absolutely enriching your cosplay performance! Also due to the classy cloth, the Neon Genesis Evangelion costume can be washed in cold water and lined dry. A good shape can be kept after times’ wearing.

Neon Genesis Evangelion senior school uniform is available on size S, M, L, XL and also Custom-Made (with another $15.00 charged). It’s sold on $59.87 on our site and can be shipped out in 48hrs. We promise it’s strictly made to be 100% faithful to the anime. Now, check it out to realize your Neon Genesis Evangelion cosplay dream?

Go to our store, you will find many great options ^-^.

Japanese school uniforms that can be worn for cosplay or in daily life hit the shelves just now. Take a closer look below. 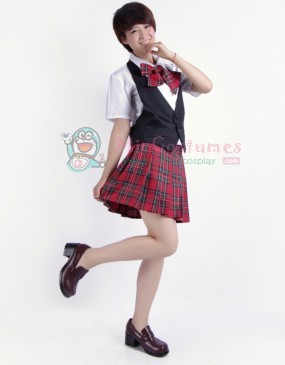 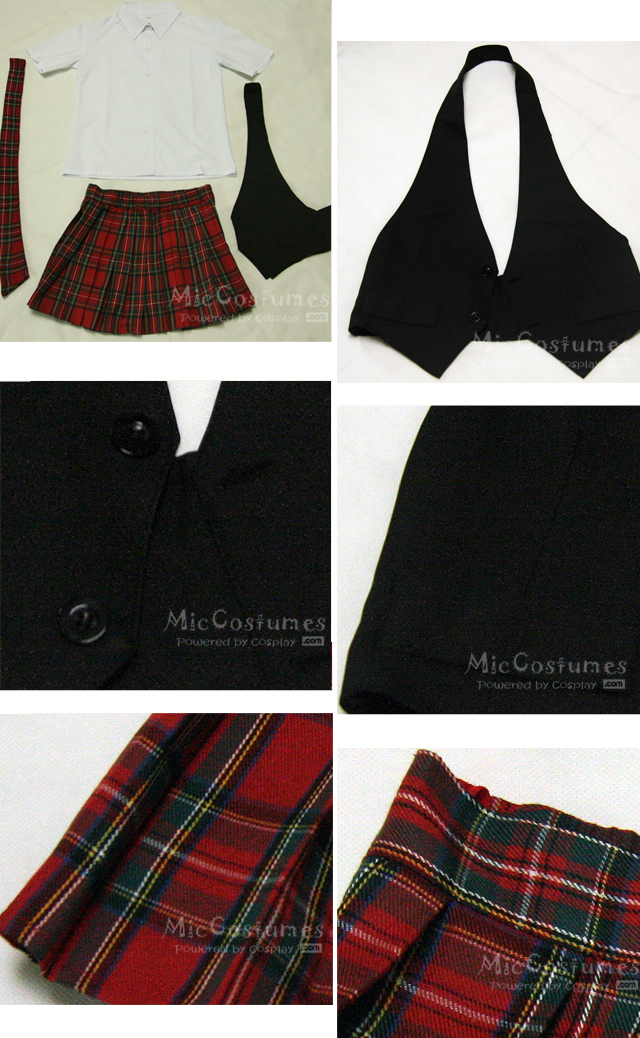 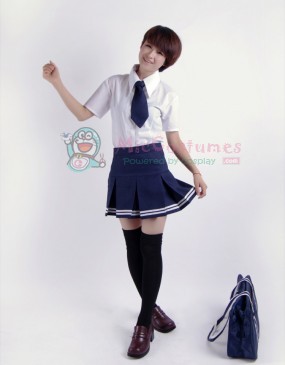 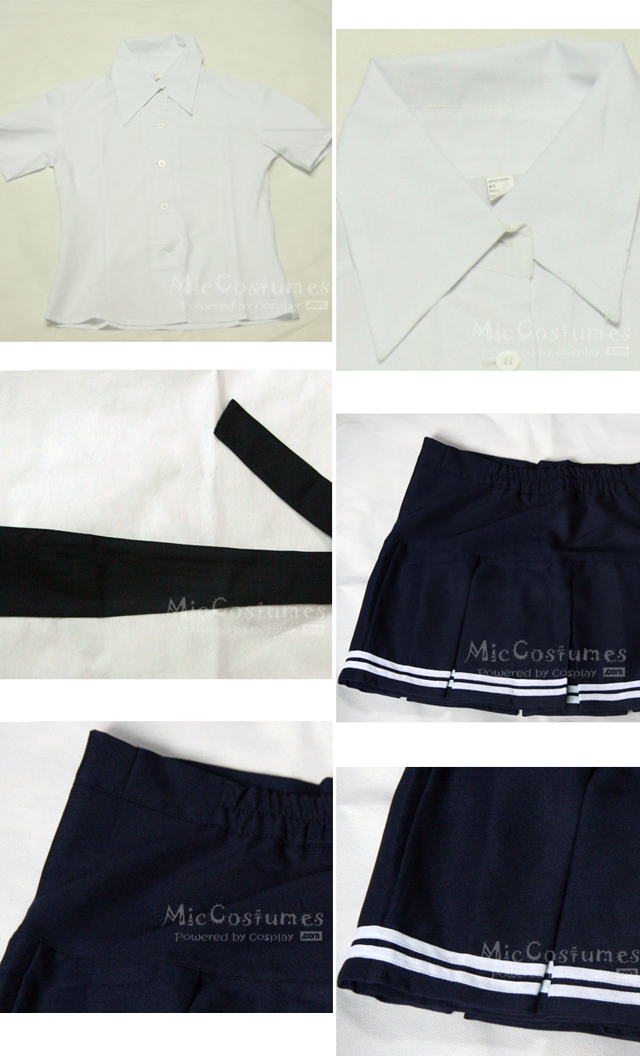 It includes a shirt, skirt, necktie and will be shipped out in 24 hours. High-quality uniform cloth with smooth texture brings you incomparable comfort. 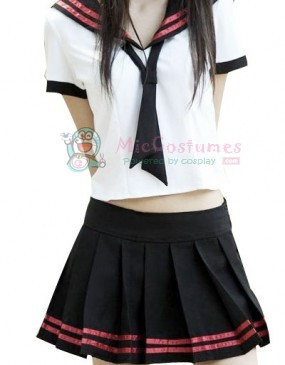 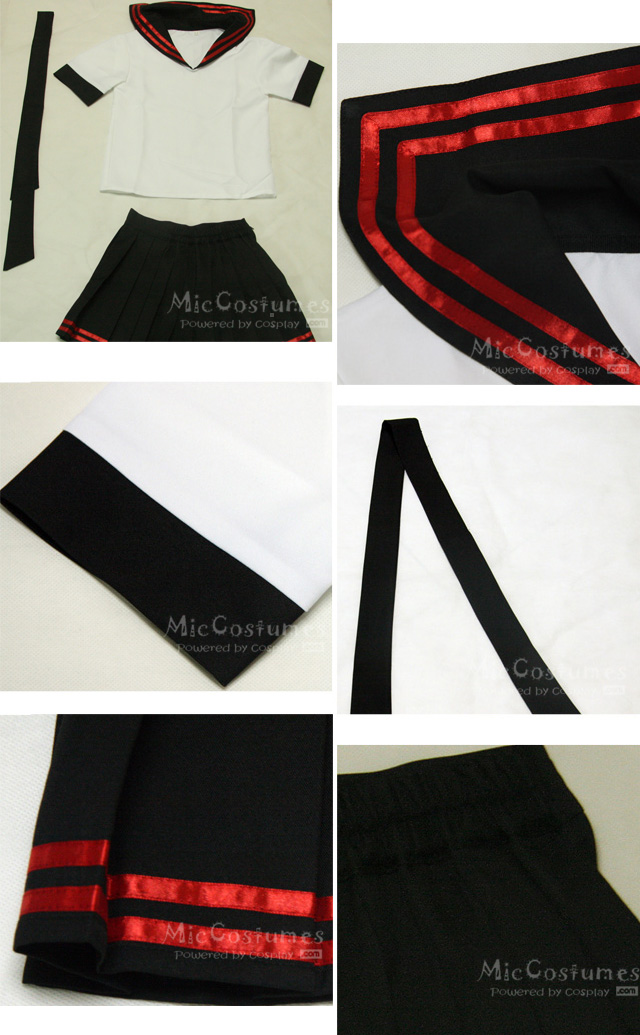 Every girl can find an ideal size among S, M, L, XL and custom. Classic color combination between black and white seems chic and graceful. 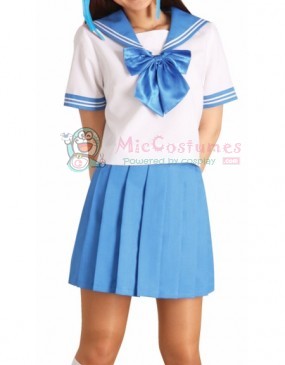 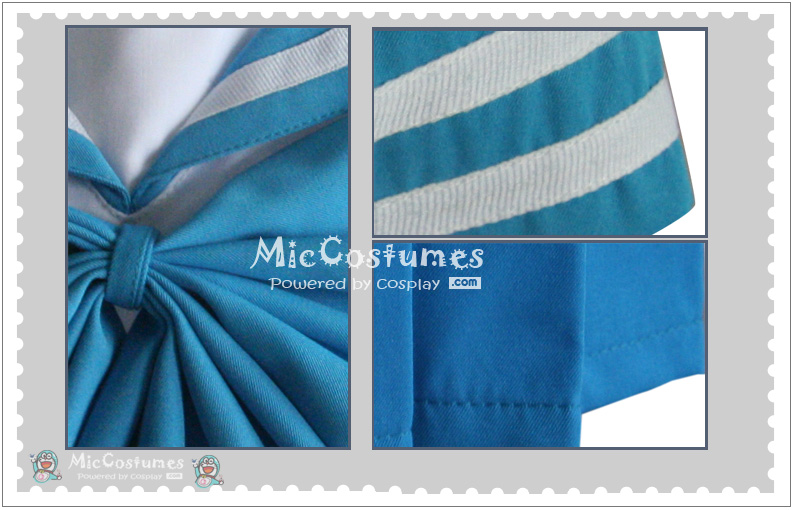 It covers a shirt, skirt and bowtie. Due to classy fabric, it can be easily washed by hand and then lined dry, without deforming. 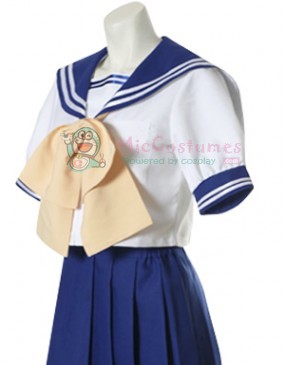 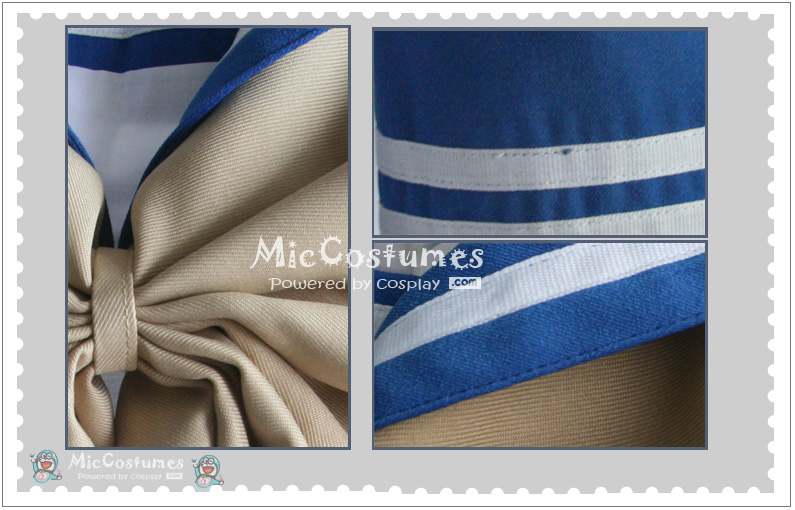 Featuring a shirt, skirt and bowtie and feeling comfortable, it can be worn for cosplay or in daily life.

Go to our site for more chic & durable Japanese school uniforms and other cosplay costumes. 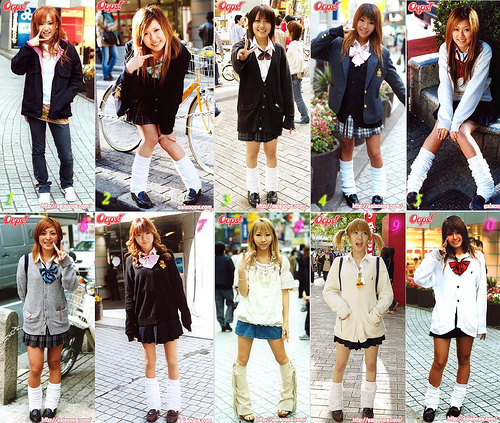 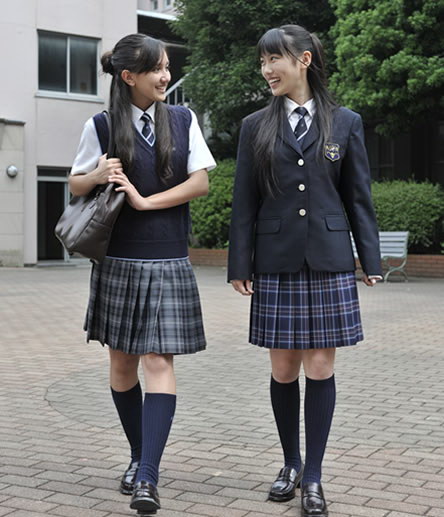