Fullmetal Alchemist (FMA for short) is a great series and one my wife really enjoys as well. Like all Japanese anime, it has a lesson to be learned. In this one however, it is an extremely hard lesson with some extreme consequences.

Welcome to the world where alchemy is a reality. However there are some things that should not be tried. After the death of their mother, Edward and Alphonse Elric try to bring her back using the art of alchemy. In their attempt however, Ed losses some of his limbs while his brother’s soul is transferred into a armored knight. Thus we learn about the Law of Equivalent Exchange.

Now they are on the search for the exclusive Philosopher’s Stone. A magical red stone that they hope will be able to correct their current situation. In trying to do this, Ed decides to become a State Alchemist. This is an alchemist employed by the State Military of Amestris. In a way, Ed hopes that by joining, he will be able to find more information on the stone for him and his brother.

Along the way they meet many new friends and of course enemies (Homunculi). It seems that there are others trying to manipulate life – for the sake of power. There are many twists to this series that always leave you guessing where it will go. This is one of the draws to this series besides the characters. Just when you think you know who is the good or bad guy, everything flips.

If you are into cosplay and have a group of friends, this is one that you may want to do. You can easily do several characters from this series and be a hit at the conventions.

We will continue to share you our real product pictures here, helping better understand the deluxe quality of cosplay costumes provided at Miccostumes.com. Today, Fullmetal Alchemist Edward Elric Cosplay Costume is noticed. Once you are conscious about the trends in the cosplay industry, you must know Fullmetal Alchemist cosplay does lead a big trend all the time. Now, let’s take a closer look on the Edward Elric costume.

Classy quality yet cheap price also makes sense on this Fullmetal Alchemist costume. It’s made from cotton. We promise the cloth has really desirable comfort and durability. It’s smooth and supple. Just wash the costume in cold water and line it dry. It can keep a good shape after being worn over and over again. Here, a t-shirt, jacket, coat, trousers and gloves are offered. We disallow rough or loose handwork. Made by professionals, the costume makes you look the same with that cartoon character!

To enrich your Fullmetal Alchemist cosplay performance, you will find great deals in our store. Like this Edward Elric costume, all of our suits are available on regular size S, M, L and XL. To customize the costume is also supported. But now, we do not only customize costumes for adults, but also for children. Once you are interested, we can make a costume that ideally caters to your needs. Order now, your costume will be shipped out within 24hrs :D.

Having our own costume factory, we can often provide you with popular cosplay-related products timely. All costumes are made to be faithful to the anime or game. Luxurious cloth is used. Here, you can find a deluxe yet inexpensive costume to realize your cosplay dream. Fullmetal Alchemist Edward cosplay costume is recommended today, being sold on $113.78. Order in the coming one day, you can save almost 49%. Don’t be hesitant please.

Fullmetal Alchemist cosplay is often a hot theme. This Edward costume includes a shirt, jacket, overcoat and trousers. They are made from classy cotton, which is easy to be cleaned and won’t go out of shape after years. Delicate handwork and needlework makes the costume look and feel great. But what’s more important is that it’s strictly designed so that it’s extremely faithful to the anime. To enrich your Fullmetal Alchemist cosplay performance, you will need it!

Edward cosplay costume is available on all regular sizes from S to XL. But if all of these don’t fit you, don’t worry. We offer Custom-Made size too. You can get your costume shipped out in 48hrs. An easy returning policy is embraced here. So you can get a refund if any dissatisfaction. What’s more, another 5% refund and 10% discount are promised by this dealer. All you need to do is to take a photo with the costume after receiving it and share us the photo or link where it’s uploaded. Or just make a review about it on any site. Likewise, let us know the link please. 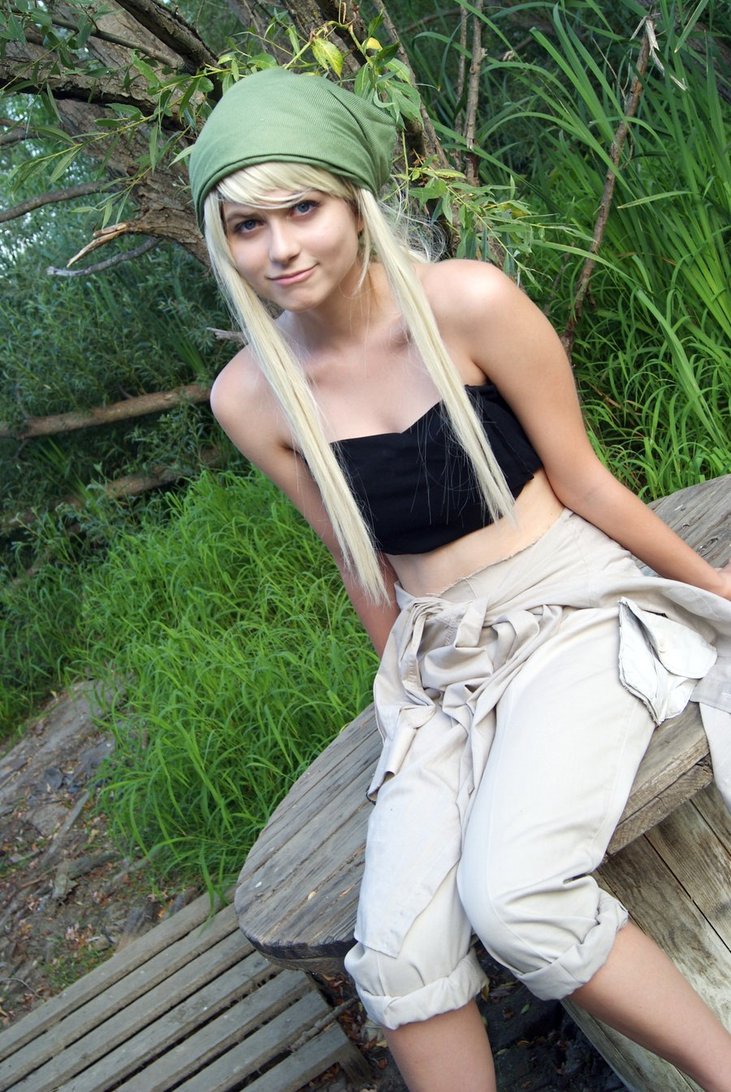 Today Dilaseberxx is found by us again. She is a Canadian girl, crazy about cosplay. Claiming herself as a geek artist and musician, her favorite style of fashion are manga, realism and photography. Here we will show you her Fullmetal Alchemist Winry Rockbell cosplay. In terms of favorite cartoon character, it is absolutely the Winry Rockbell. Want more cosplay pictures? Just visit her gallery.

Another Lust’s cosplay costume was added into the category Fullmetal Alchemist cosplay costumes . This first-rate costume with great comfort and durability will absolutely help you fulfill your dream of cosplaying as Lust! Don’t be hesitant and take a closer look at it. 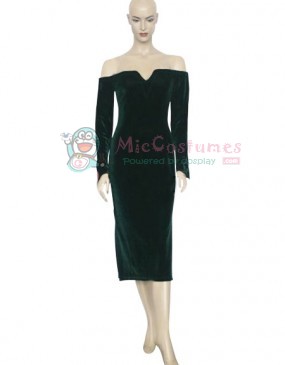 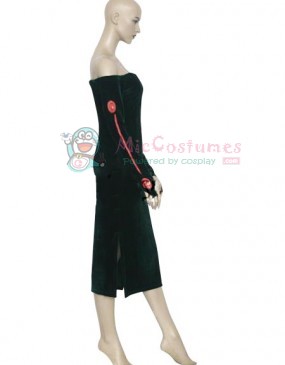 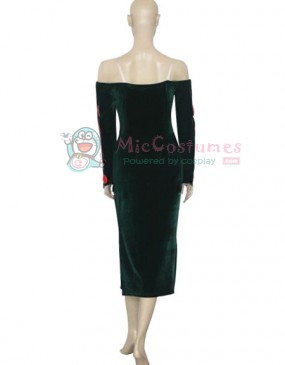 This terrific dress on a cheap price is made from first-rate material. Select your sizes from S, M, L and XL. Shipping within 3 days, it will bring you complete satisfaction. Want to have fun in the Fullmetal Alchemist cosplay show? Check it out now!