Unlike American heroes, in the world of Japanese battle suits, to be thin is essential. It seems that it is a competition of slimness rather than power. 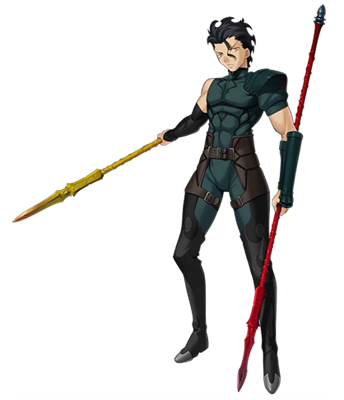 What do CuChulainn from Fate/Stay night and Diarmuid Ua Duibhne from Fate/Zero have in common? Spear? Of course, that’s why they’re called lancer. But I was gonna say zentai suit. Their perfect sculptural muscle are covered with zentai, they are wielding their spears in the night as their hair flying. Their charm is in harmony with the darkness, so to speak, the zentai suit accounts for half of their fascination. 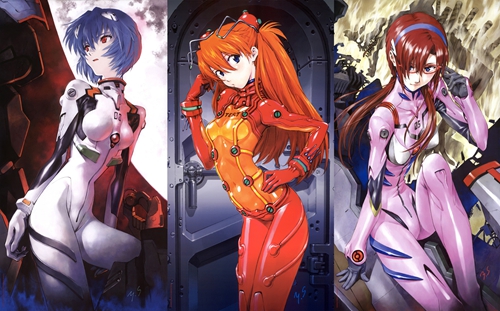 “How can we sell the figurines if the battle suits are ugly!” Based on such a principle, the battle suits in EVA is a feast to the eyes. But for cosplayers it is more of a challenge since it emphasizes the body curve. White zentai suit represents Rei Ayanami’s cool, silent and emotionally-stunted personality; red zentai suit shows how outgoing and passionate Asuka is; pink zentai suit increases Makinami’s feminity while her glasses indicates intellectuality. The zentai suits speak for each person and bring out their characteristics. No wonder EVA figurines of battle suits are always selling good. 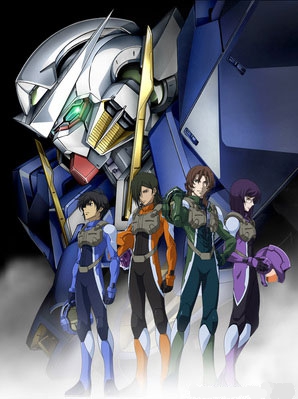 The story follows the lives of four Gundam pilots: Lockon Stratus, Setsuna F Seiei, Alleulujah Haptism and Tieria Erde. Their battle suits are of the same design except the color. Lockon wears army green which stands for calm and dignified, and he is gentle and considerate; Setsuna is blue which is free spirited; Alleulujah’s thick orange shows how he grows out of his painful past; Tieria’s zentai suit is mystic and fascinating purple, just like his charming appearance and mysterious origin. To some extent, the characters and their emotions are fitted into the zentai suits with different color. 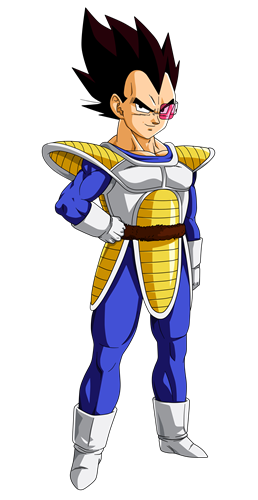 Vegeta is the prince of the fallen Saiyan race and arch-rival to Goku. No matter what armor Vegeta wears, underneath it is always a zentai suit. Regal, egotistical and full of pride, Vegeta was all the while striving to become the universe’s most powerful warrior, specifically with the mission to defeat and surpass Goku in power.