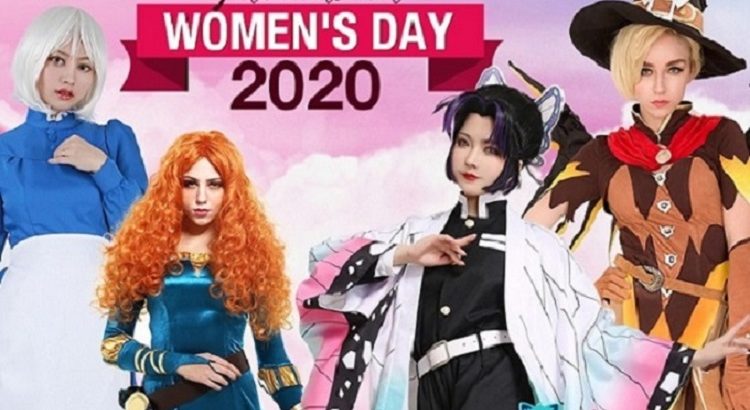 One view is that female are always weak and helpless. I don’t know why they are labeled as such. Actually, they embody values and traits that we highly value: strong, brave, industrious, kindhearted, etc. That’s why International Women’s Day was created – thanks for their contribution to the world.

Not only are there many strong female characters in real life, but also in anime and games. Some popular characters are listed here. Hope they would bring you some inspiration for International Women’s Day cosplay.

As time went on, Daenerys Targaryen (or Daenerys Stormborn) has changed from a timid, obedient youth to a confident and powerful ruler. 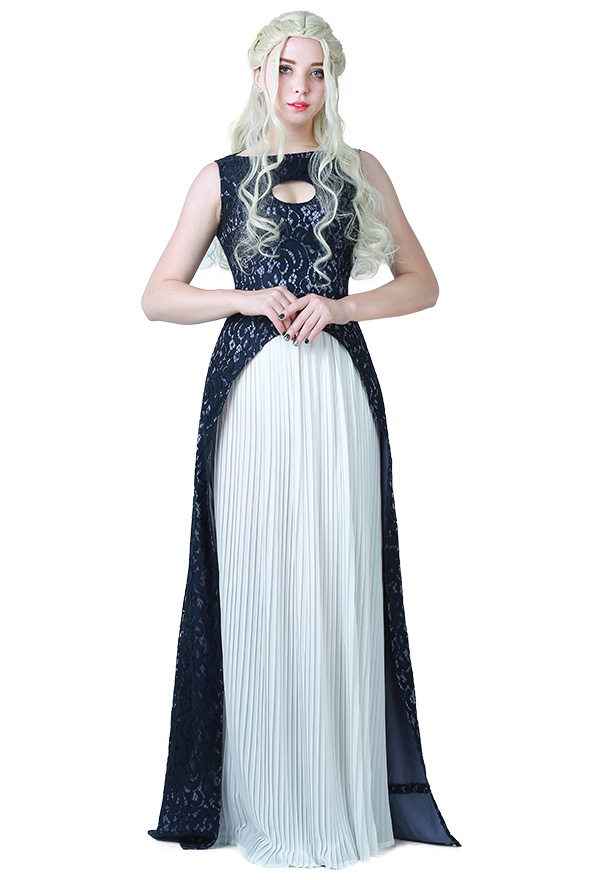 The results of growth are not so important, most important, your understanding of the real world. Kiki embarked on her journey with Gigi and Dad’s radio. 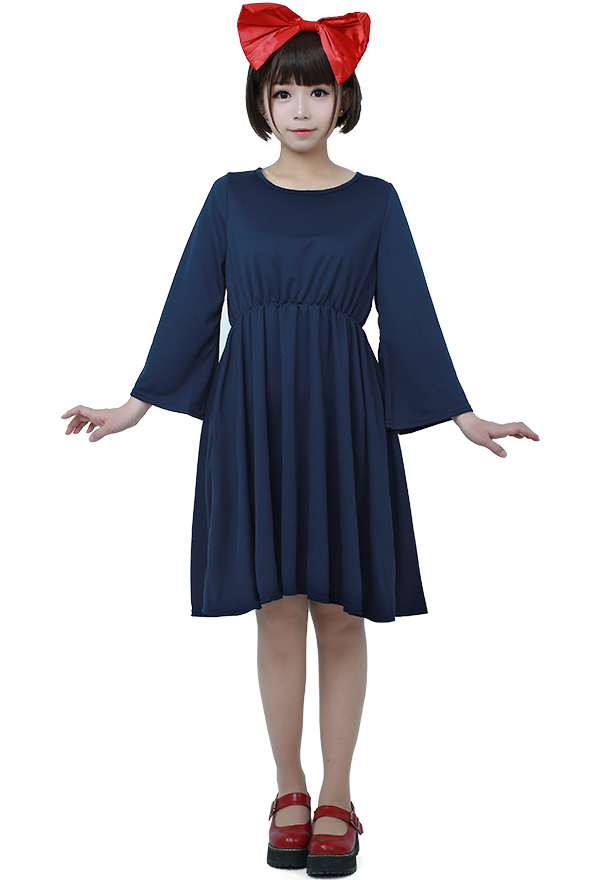 No matter how terrible things are, she has a caring nature. Mavis, a intelligent and cheerful vampire, comes from Hotel Transylvania. 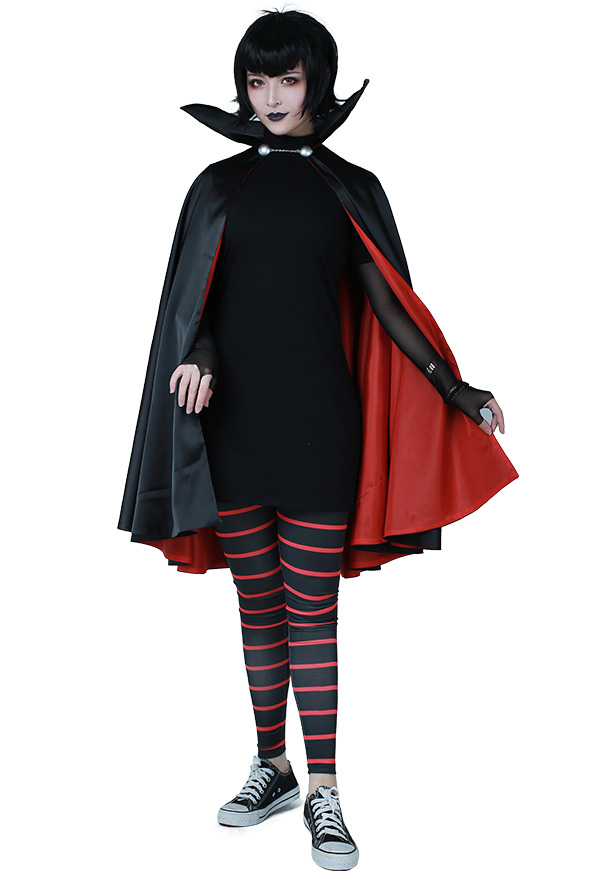 Ox-King has a beautiful daughter called Chi Chi, who has an affection for her husband – Goku. After marriage, Chi Chi became a strong-willed, fiery woman who was not afraid to push for what she wanted. 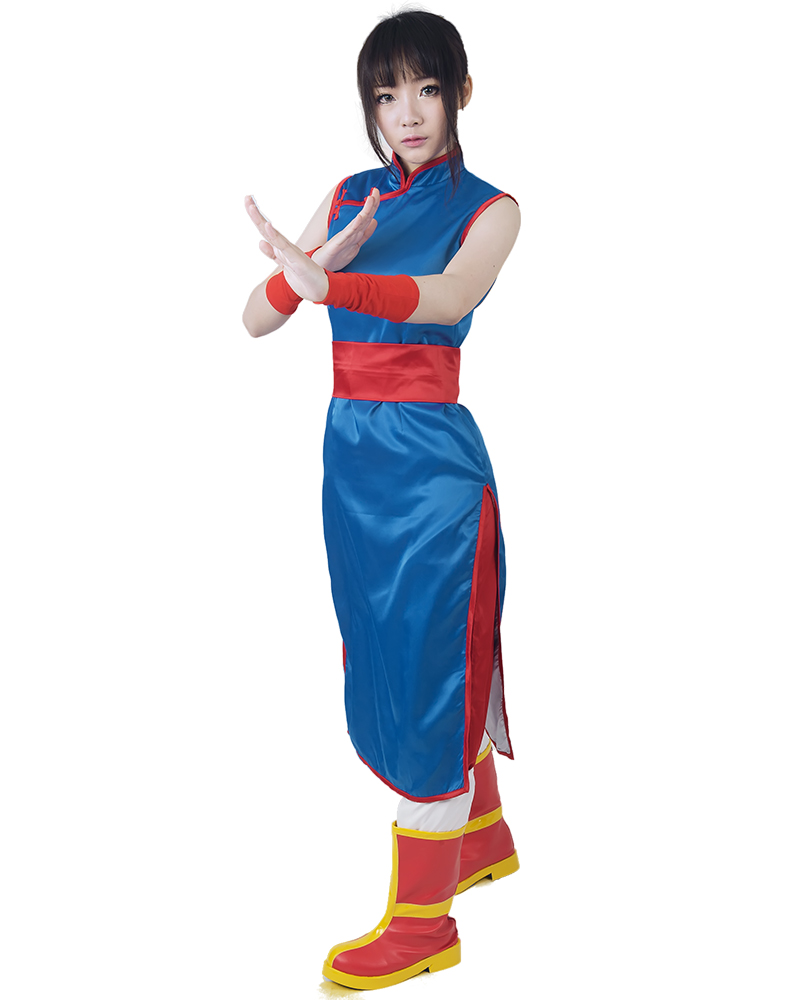 As a Support class characte, Mercy (the callsign of Swiss doctor Angela Ziegler) has great abilities to heal and buff teammates and resurrect fallen teammates. 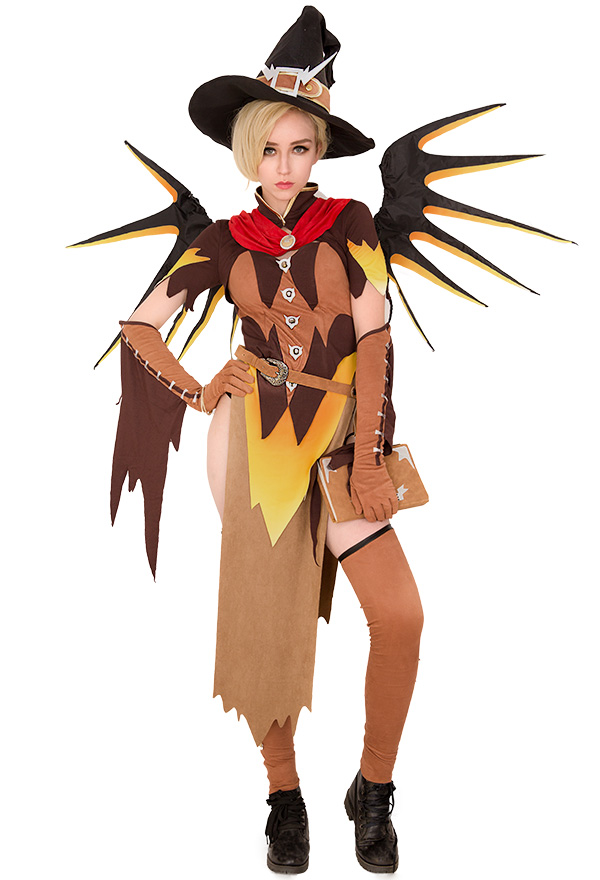 Being cute and charming is not the point, Daisy rarely misses hitting the ball and possesses superior technique with her tennis racket. 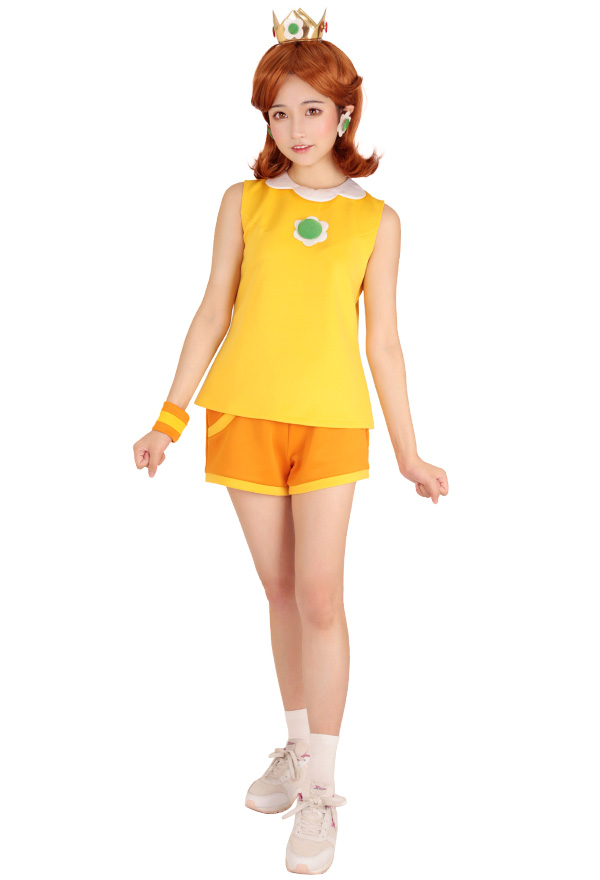 Although Merida was born as a princess, she wanted to control her own destiny. All her time got into practicing archery, riding horse and exploring the world. 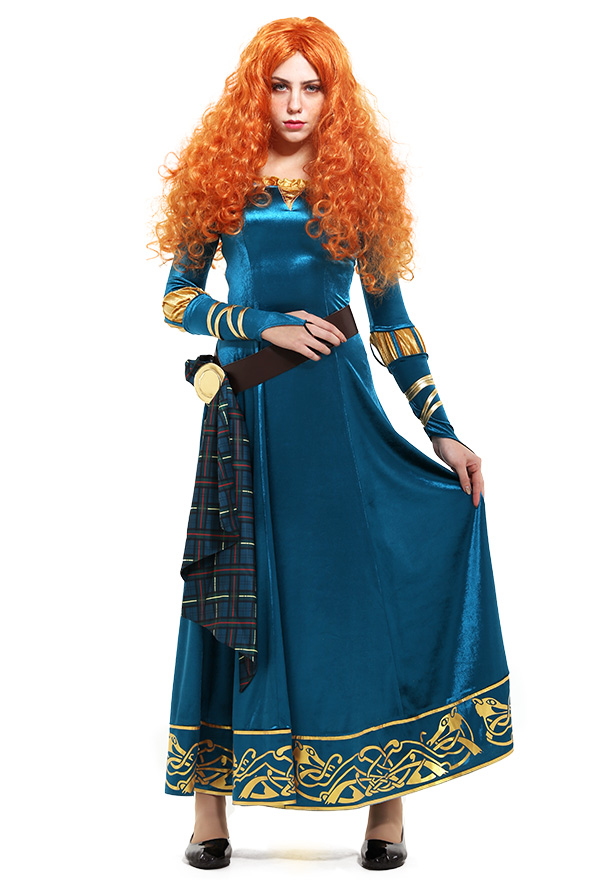 Nana is described as a kind woman with a deep sense of justice and responsibility. She believes heroes should all maintain an optimistic belief. 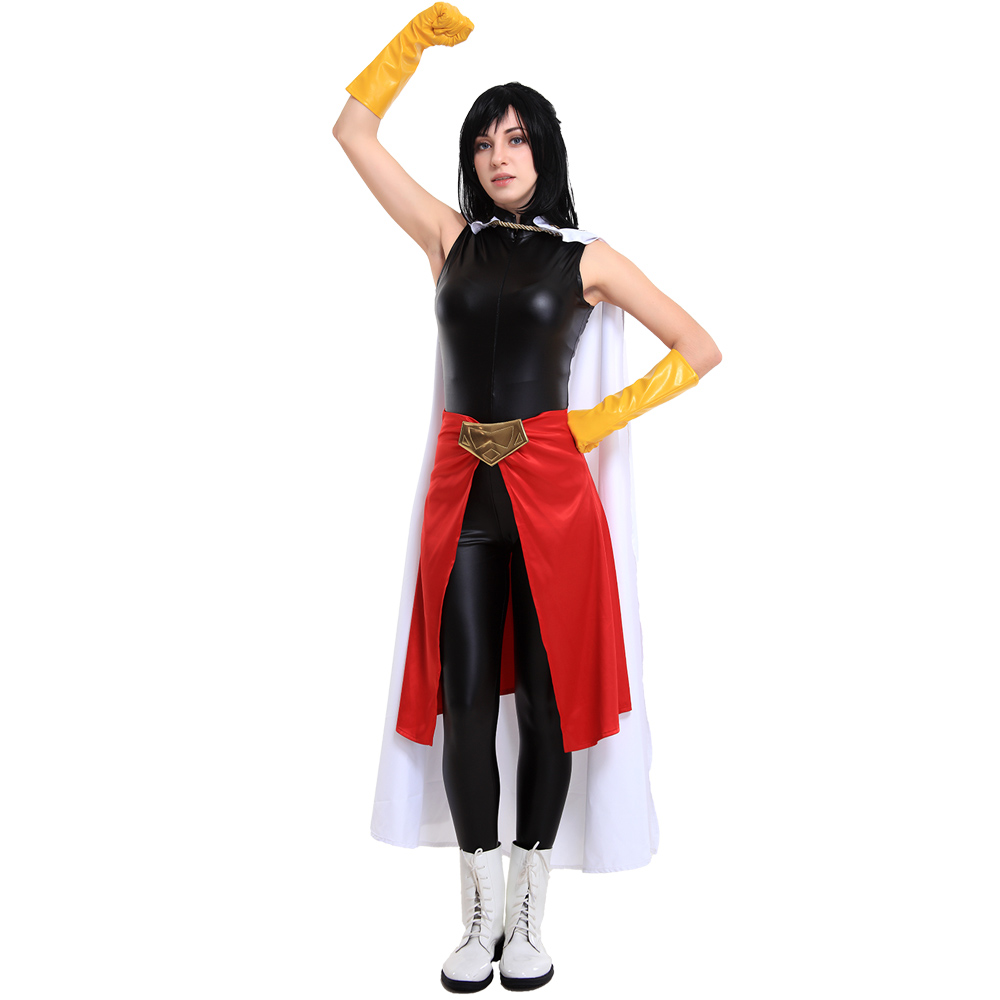 With her kindness and bravery, Sophie helped Howl get back his heart. They have lived a peaceful and happy life on the Moving Castle ever since. 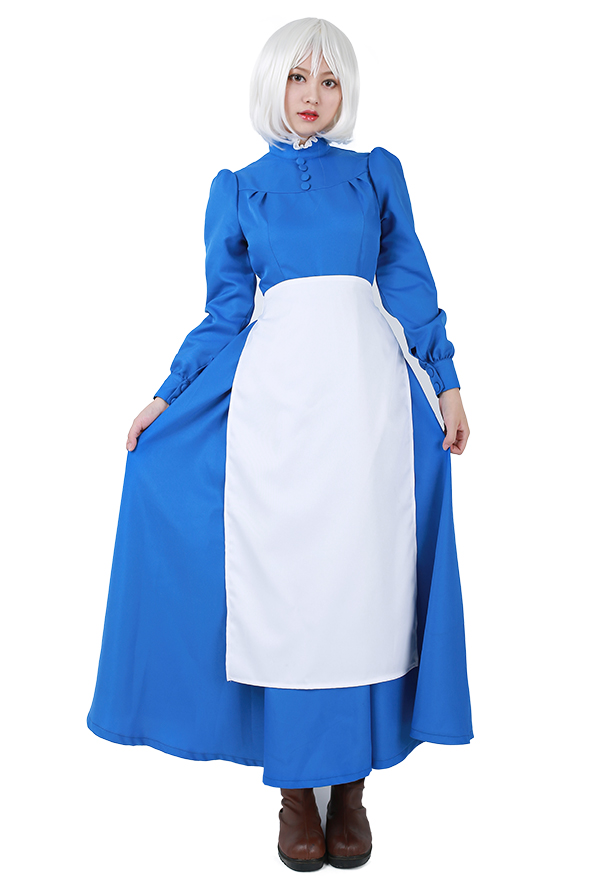 Although Kochou Shinobu does not possess the physical strength to cut off a Demon’s head, she is good at toxin and medicine. Shinobu is as dangerous and deadly as her companions. 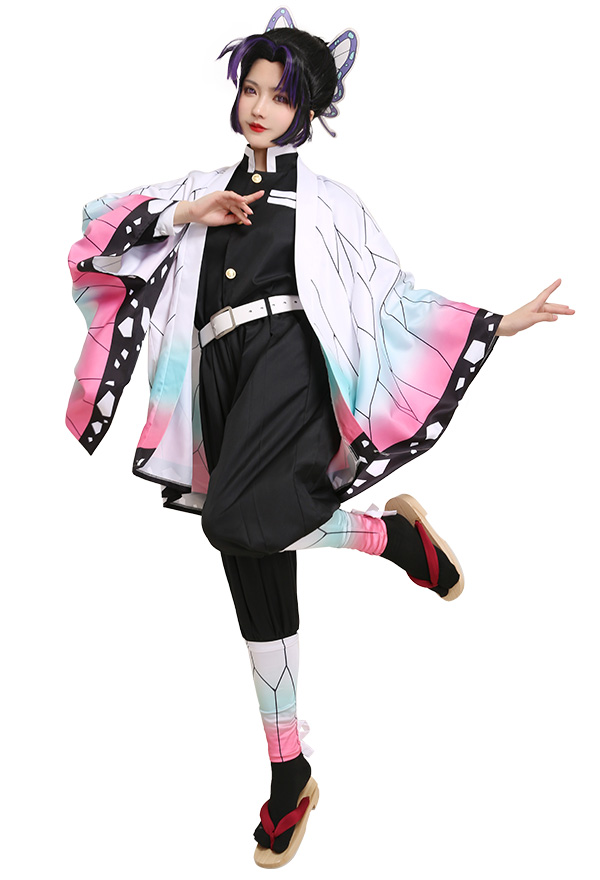 Are there any female characters you like? Of course these examples are just a small part of the overall strong female characters. If you have any additional tips to add, be sure to let me know! Finally, I wish all women happiness for the International Women’s Day.