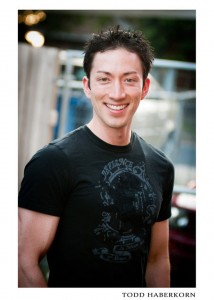 One thought to “Team Haberkorn – How A Fan Club Was Born”