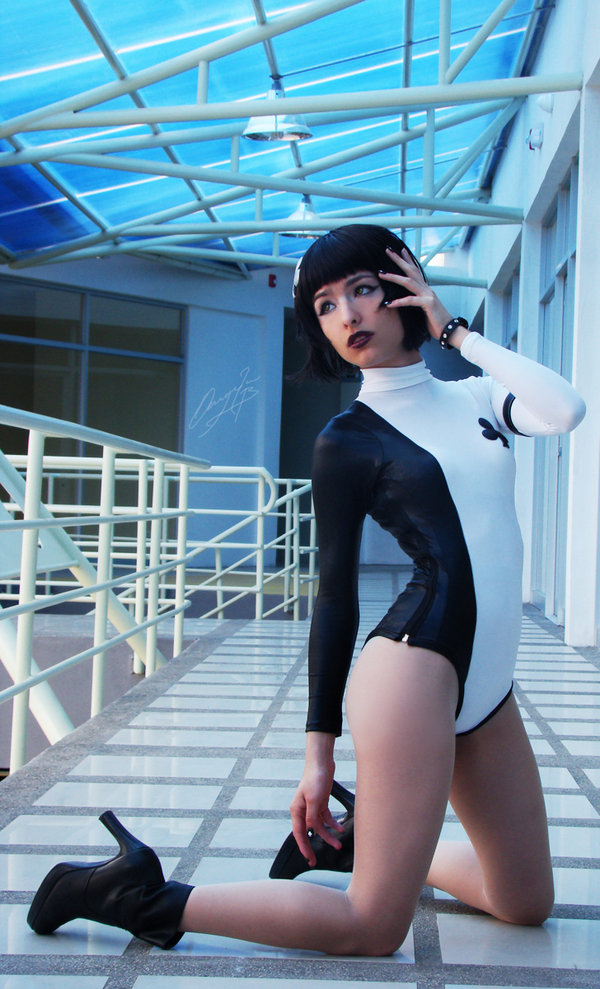 Sexy or even pornographic photos frequently appeared in the cosplay
sites recently. Some pictures were even published on controversial
forums. When undesirable people were discovered on previous costume
plays, cosplayers are strongly reminded to make sure your photos can
not be accessed by other even bad people after making them public. And it’s a
must to pay close attention to your security.

Actually, more than 99% of cosplayers who need to worry about being
taken some excessively exposed pictures are females. Thus, cosplay
girls should look out whether there are people who carry cameras
around them or whose lens directions are obviously wrong. But as it’s
almost impossible to be conscious of each aspect, it becomes more
important to make a full preparation before putting on a cosplay
costume.

First, the simplest way to avoid being taken some unfavorable pictures
is not to impersonate animes that are extremely sexy. But if it’s a
must or you are really interested in sexy characters or bold clothing
styles, just make sure a perfect preparation has been completed before
setting off. In this case, even undesirable photographers can not find
unsafe lens on you. This will be the last but not the least safeguard
for you.

How to protect youself while cosplay? Below, suggestions received by
asking female cosplayers around us are shared. Girls who plan to
cosplay some bold or sexy animes are advised to know how to use below
items first. Any advice can be sent to us by email. Or just leave a
message on the guest book.

First of all, you are suggested to wear a cotton costume inside
whatever character you plan to cosplay. This will help you avoid being
seen through under some infrared perspective photographic equipments.
While posing, shun movements that are provocative or easily exposes.
Girls with mini dresses should avoid crouching. Likewise, do not stoop
down while wearing a low-cut garment. There will be people who
specially shoot females’ “vital areas”. More safeguards are ensured if
you avoid those actions.

Items Shown Below Are Frequently Used to Protect Cosplay girls . 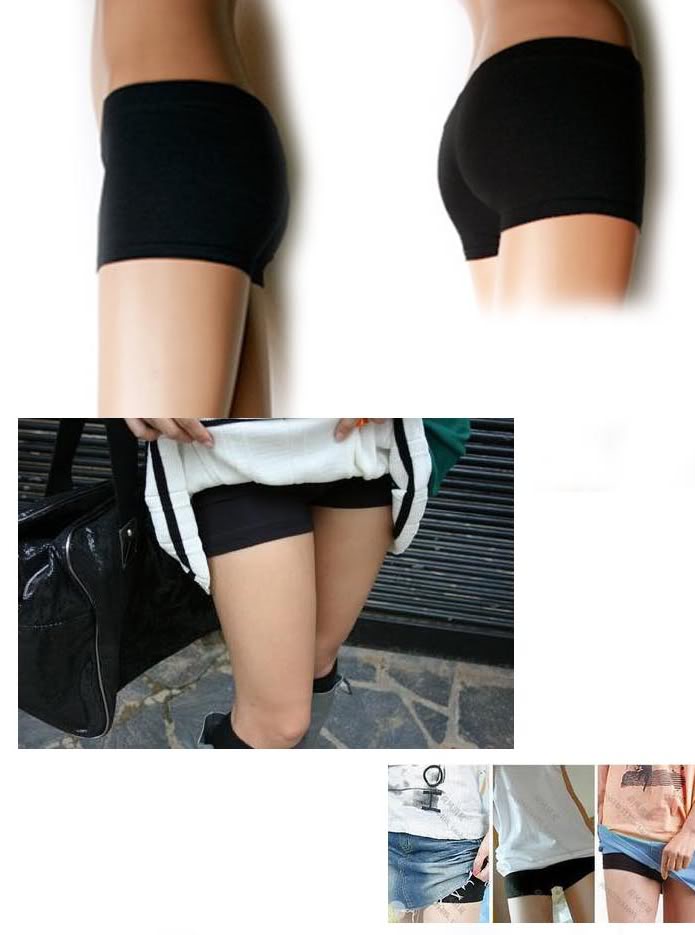 They are easy to be purchased. Seeming like usual hot pants, they are
available in different colors and fit various cosplay roles. Security
pants aim to offer your body more protection except what has been done
by underwear. They fit cosplay girls who like mini, short skirts or
dresses with high split.

Seeming like two round pieces of rubberized fabric, they will be
affixed on the chest. Protecting nipples exposing, nipple covers
definitely work as the finally defensive line on your upper body. They
usually cover the most part of your chest. Wearing them, it does not
matter even though you neglect your clothes on the upper part of your
body while posing. Nipple covers fit cosplay girls who will wear
clothes with low cut or with most parts on the upper body exposed
(honestly speaking, you’d better put them on as long as you do not
completely cover your body). 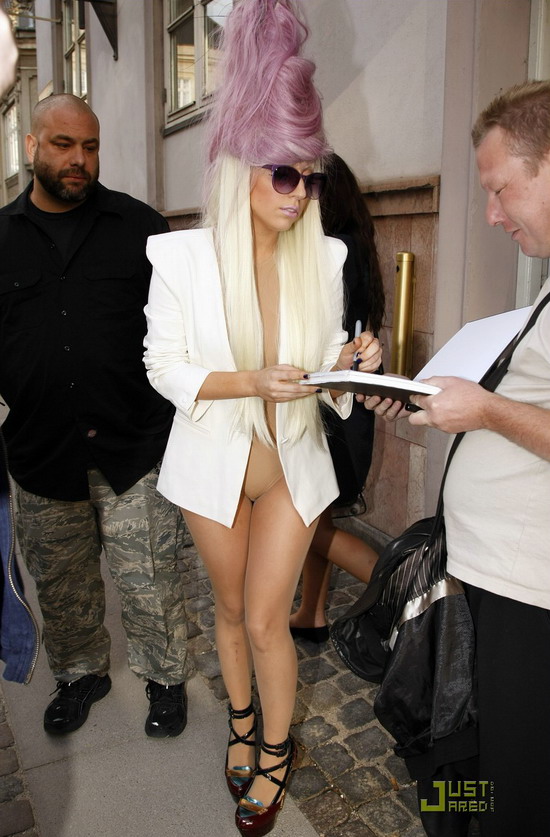 Comparing with above protective measures, this one should be the
safest. As covering nearly the entire body and not seeming obvious
while photographing, flesh-colored tights bring you much wider choices
on cosplay costumes. They fit girls who tend to wear clothes that show
most parts of the body.Check the photo above, lady gaga did an example.

This should be a must-have item for cosplayers. It does not only
repair destroyed apparel, equipments, but also contributes a lot to
protect yourself.

Keep sensible while protecting your body by small props or clothes.
Have a good time.

-Avoiding complete body paintings is a complete must for me! I rather to use “flesh coloured” tights in diferrentes colors -blue, purple, red- and to paint over it than using underwear and painting the body! it is also useful cause you can model your body with the fabric to create a better shape.
-Every single suit should be tested before a presentation or even a photoshoot! you may pose as much as you can to be sure your outfit wont come of, and that it doesnt show more than what you wanted.
-Avoid poses or action that may you look cheap, or “easy”. Some characters may have that kind of personality, but its a good plan to give more dinamic to the character and not posing for playboy 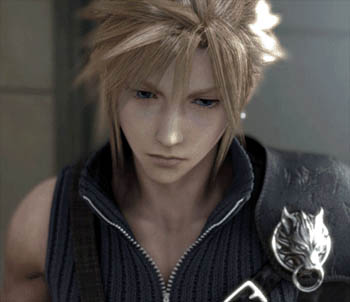 Are you still worried about how to make your cosplay shoes cover? If so, you must be delighted while finding helpful tips on shoes covering below. Let’s take my off-white shoes with straps for an example here.

Here is the original style of it.

Tip 1: Cover the shoes by paper with soft texture and draw the shape of the shoes on the paper. Pay attention to the structure of the shoes and decide how many pieces you will cut later.

Tip 2: The back also needs drawing. If you plan to make the sole, also draw the sole please.

Tip 3: Cut the paper and mark where each piece should be placed.

Tip 5: Draw the pattern of the paper-cut on the fabric by chalk. Then, cut it off and cover it on the shoes. Pay attention to this: the edge of the fabric should be wider than the pattern. In this case, it can wrap the shoes inside.

Tip 6: Adhere the fabric with the sole by scotch tape or double faced adhesive tape. Needlework to sew them together will be done later. Thus, just make a temperate modeling here.

Tip 7: Tuck up the spare fabric inwards the shoes. Here, hide the shoe lace around the heel, under the fabric.

Tip 9: Cover and glue the front part of the shoes in the same way. Then, sew the bottom and upper parts together. Be cautious and do not sew the shoes together with the fabric. Besides, pay attention to the tiny alteration on covering or sewing place.

Tip 10: Fabric on the instep is folded inwards the shoes. Be more cautious. Too much fabric folded inside will cause discomfort. And too little fabric will slip off easily. Deal with this carefully.

Tip 12: Sew the lace onto the shoes. Then, it depends on the circumstance whether Velcro is needed