Like doing couple cosplay and looking for some ideas? Check this article and you’ll be happy that you can do Soul Eater cosplay together with your BF/GF, your friends, your bothers/sisters. Plenty to choose from!

Find the pair similar to your situation and cosplay as them! 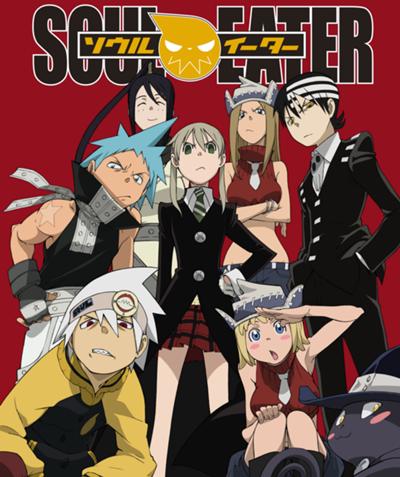 Demon Weapons are human beings who have the ability to transform into a weapon. At the Death Weapon Meister Academy(DWMA), they are paired up with Meisters, humans who are able to wield them in their Weapon forms. Together, they can achieve a greater amount of power than they would on their own.

Today we’ll have a look at several pairs of Soul Eater Miesters and their Demon Weapons. (We have a little quiz at the end to help you find out you are a Miester or a Weapon.) 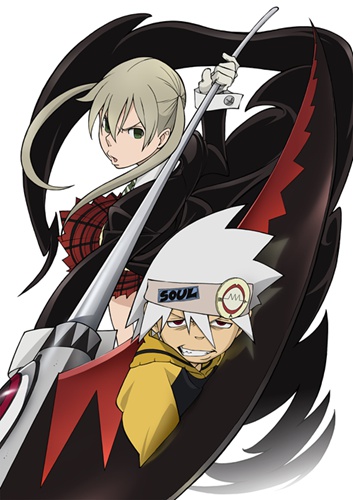 Of all the main characters, Maka Albarn seems to be the most normal and civilized one. She frequently studies to remain as a model student.
Maka used to show quick irritation at other characters when they do things that annoy her. Later she became more patient and relaxed.
Maka is very brave, and willing to throw herself at any enemy no matter how strong they are. She is very determined in battle, never giving up fighting even when the chances of her victory look grim.
Maka is enthusiastic, but sometimes takes her enthusiasm too far and can be bossy at times. She is kind and caring to her friends, and even willing to show help towards her enemies. 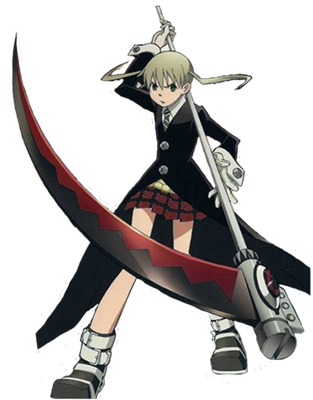 Evans is Maka Albarn’s Demon Weapon “Death Scythe”.
In contrast with Maka, Soul is very laid-back, impulsive, and nonchalant, as he tries to mold himself to his expectations of how someone ‘cool’ would act.
Later Soul’s personality greatly matures, and his stubborn and headstrong demeanor is replaced by a more cool-headed and serious one. He always tends to think things through before doing certain actions.
Deep down, he is always looking out for his friends, and is even willing to sacrifice himself in order to protect his partner, Maka, showing his bravery and dedication. 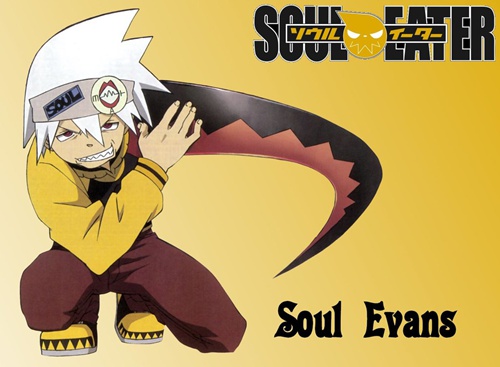 Despite their squabbles, Maka and Sould are always able to maintain a solid friend-partner relationship.

No doubt this is the best choice for lovers and friends.
Pair 2. Black☆Star & Tsubaki Nakatsukasa 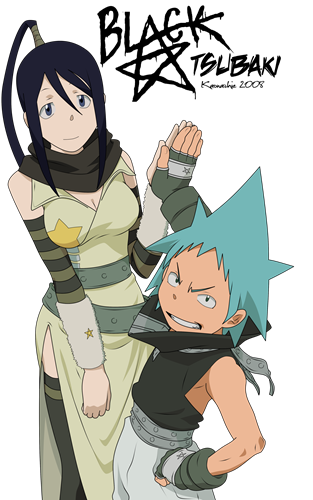 Black Star is a Shadow Weapon Meister, but unlike most of them, he is rather arrogant, loud immature and egotistic. Although he fights as an assassin, he prefers to forget the Way of Assassination by shouting and making his presence known, the reason being that he is a massive attention-seeker.
His arrogance can also hinder him as he is short-tempered and uncooperative when it comes to team battles, as he always tries to take the lead when the most important thing is to cooperate with each other. 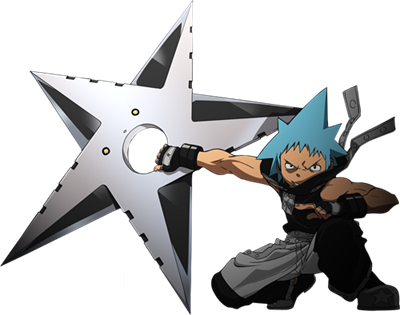 Tsubaki is one of the most mature characters. She is very patient and forgiving.
She has a very magnanimous, polite and gentle personality and always tries to help or comfort her friends.
She prefers to avoid unnecessary conflict, usually being the one who diffuses any arguments between people, making her a dependable and trustworthy friend. 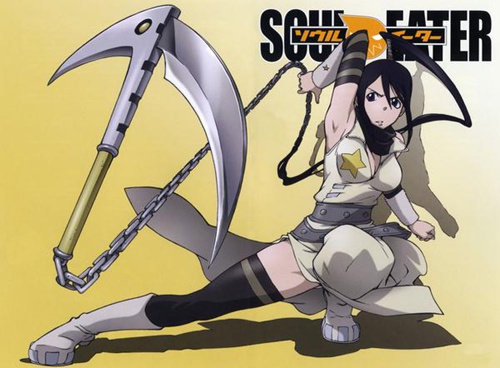 Got an elder sister just like her? Now you’ve found a suitable couple cosplay to do.
Pair 3. Death the Kid & Thompson Sisters 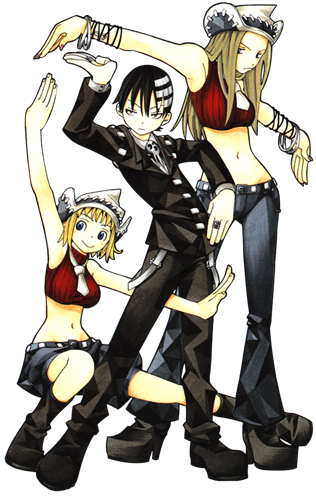 Death the Kid is a funny character due to his obsessive-compulsive personality disorder(OCPD), which psychologically tortures him as well as physically handicapping him on occasions. Objects and surroundings that are symmetrical can distract him from missions, and will usually start to break down and have fits if he notices asymmetrical objects around him.
Kid is naturally calm and collected. However, there are times when his obsession with symmetry can greatly affect his usually calm personality and cause him to break down into childish fits.
He doesn’t appear to have any problem socializing and genuinely cares for his friends. 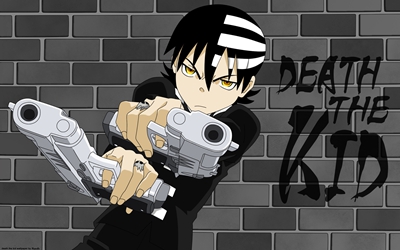 Definitely a good choice of cosplay for sisters and besties. 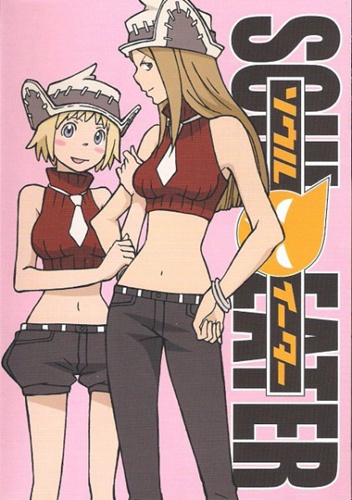 Patricia Thompson (Patty) – younger sister
Patty is very naive and simple-minded and doesn’t seem to take anything in a serious manner, but she sometimes can be aggressive. When she loses her temper, her childlike personality is replaced by a somewhat psychotic-seeming anger. 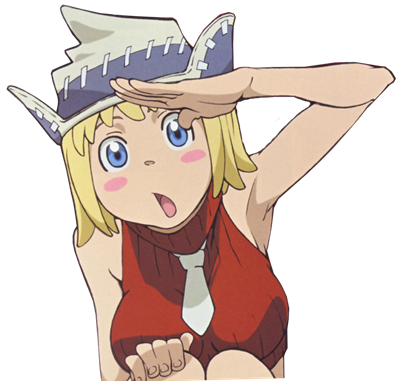 Elizabeth Thompson (Liz) – elder sister
While Patti is very child-like, Liz is more like a teenage girl. She is shown to be extremely afraid of paranormal things. She can also be a little cynical and shallow, and sometimes takes advantage of other people for her own gains. She can be flirtatious and can also be charming to men, mostly in order to deceive them.

One girl is not enough? Got two sisters? I bet this is exactly the couple cosplay you need!
A funny quiz for fans of soul eater: Are You A Weapon Or A Miester?
http://www.proprofs.com/quiz-school/story.php?title=are-you-weapon–miester-soul-eater

A little suggestions on other cosplay ideas for soul eater: 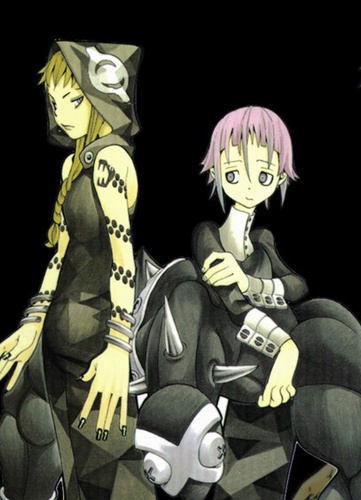 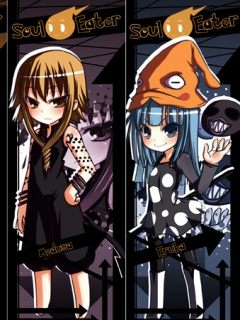 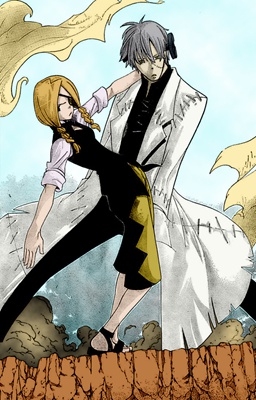