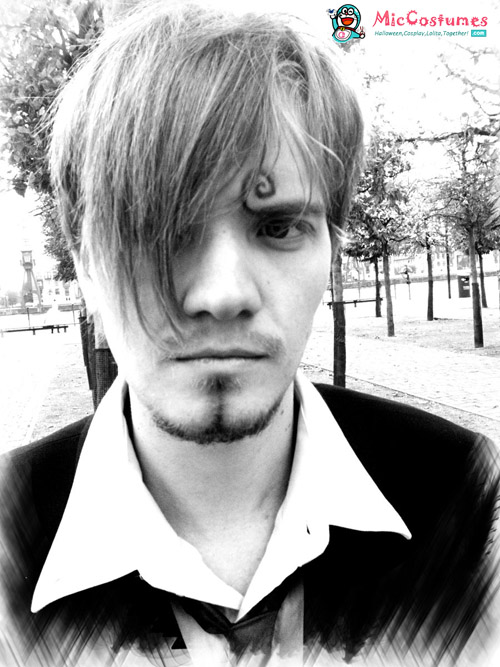 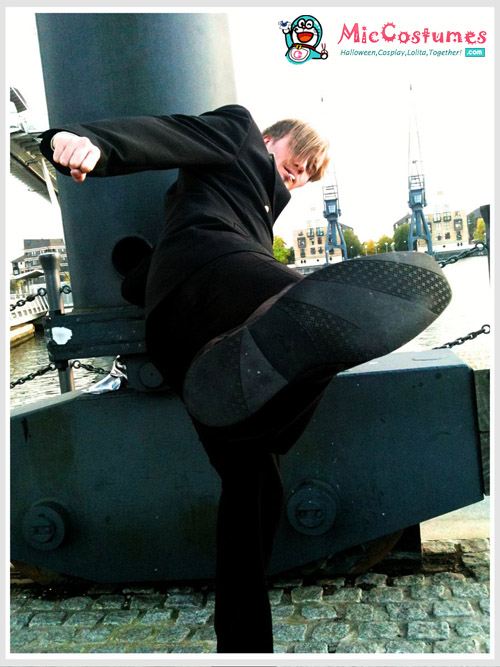 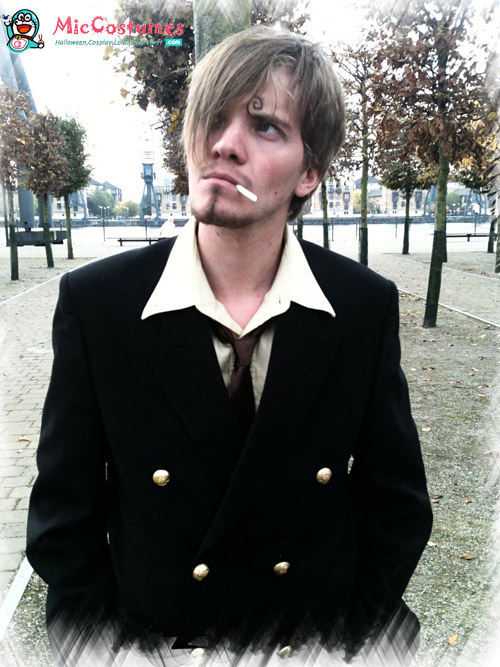 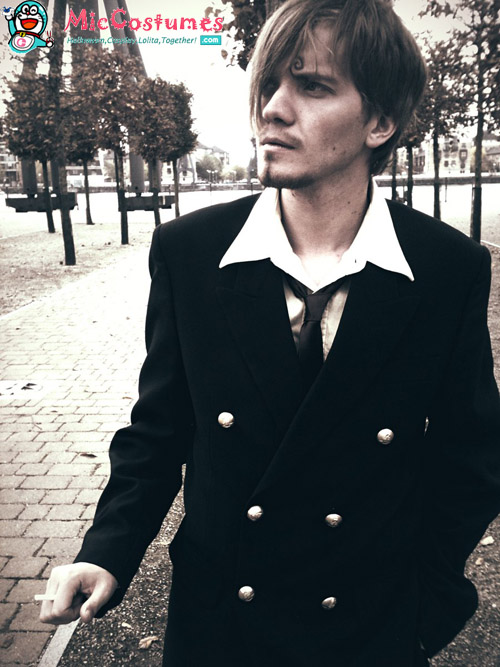 I’ve enjoyed One Piece for years, and I often attend conventions which give me a chance to cosplay as my favourite Character: Sanji. I wore this costume, his time-skip variation, at MCM Expo in London back in 2011. I had a fantastic time, and so many people complimented on my costume, some saying I was the best Sanji they’d seen (although I didn’t believe them). Unlike some Sanji cosplayers I’ve seen, I grew the beard properly instead of drawing it on, so it felt more real.
I’ve been a fan of One Piece since my friend introduced it to me years ago. My favourite character was immediately Sanji, followed by Nami. I read the new chapters and watch the new episodes as soon as they are released.

This post is submitted by Ed Stewart, entered in the One Piece Cosplay Contest hosted by Miccostumes.com.
Winners and Prizes of the Contest:
One winner will be chosen out from every 15 contestants.