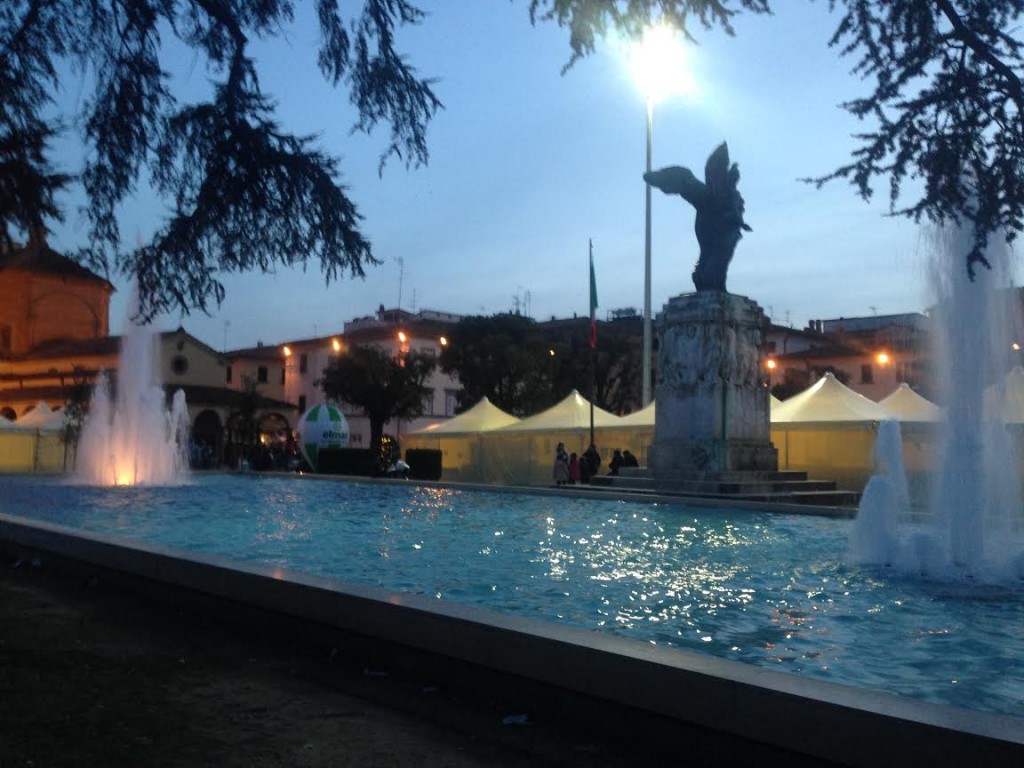 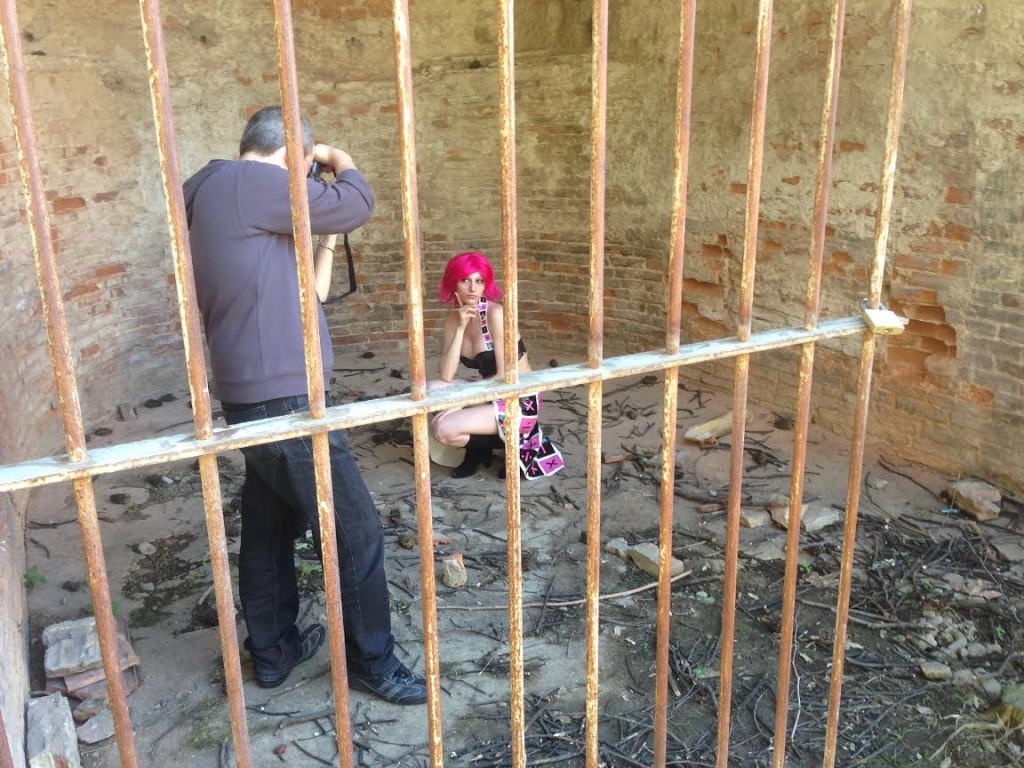 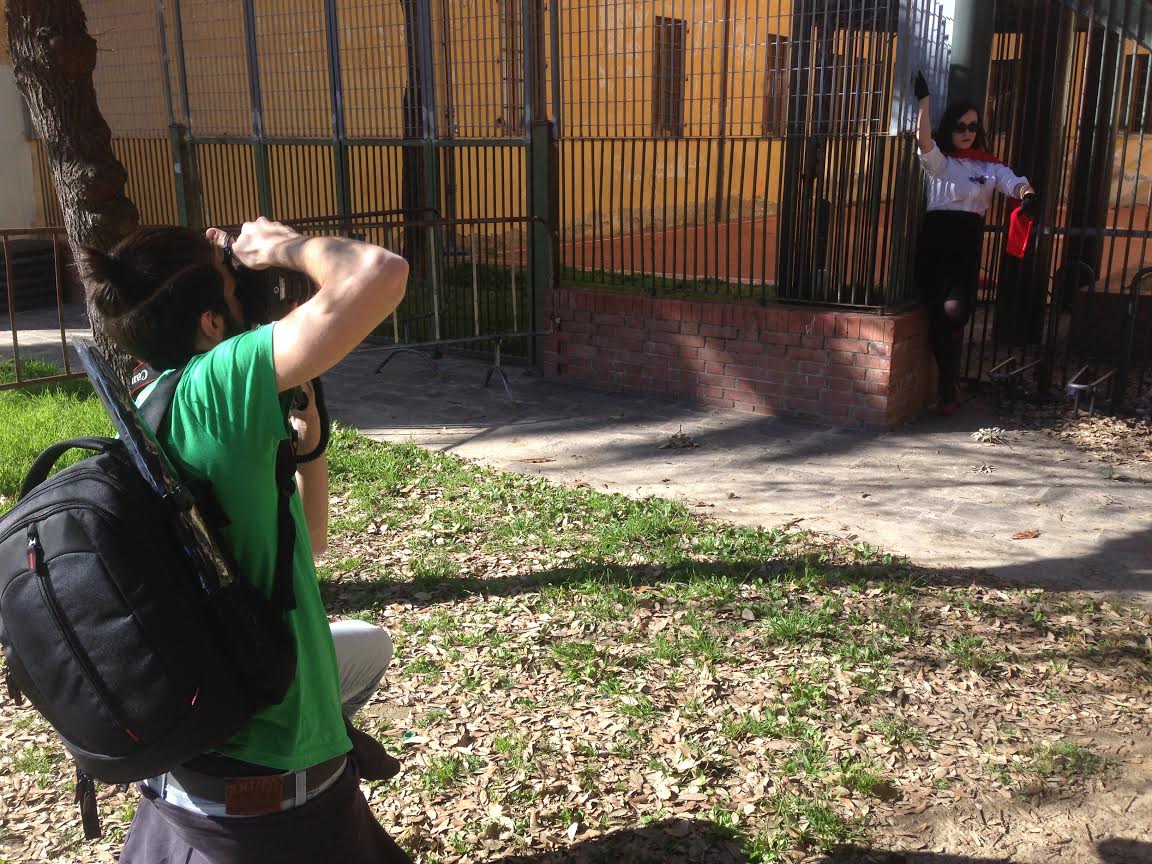 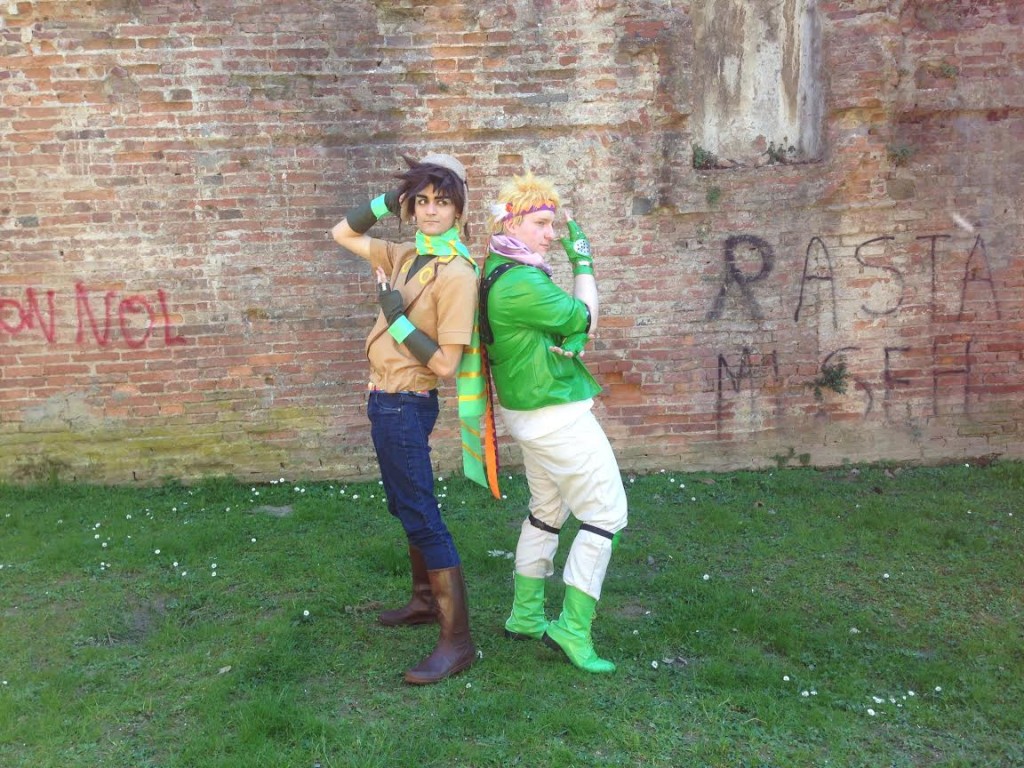 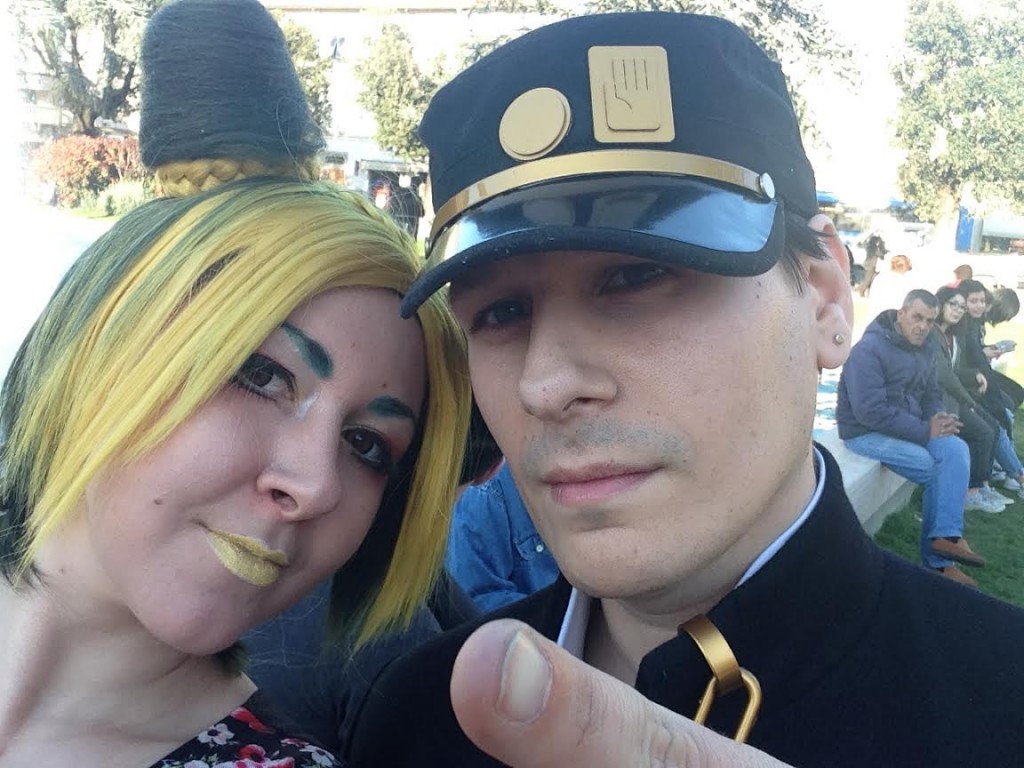 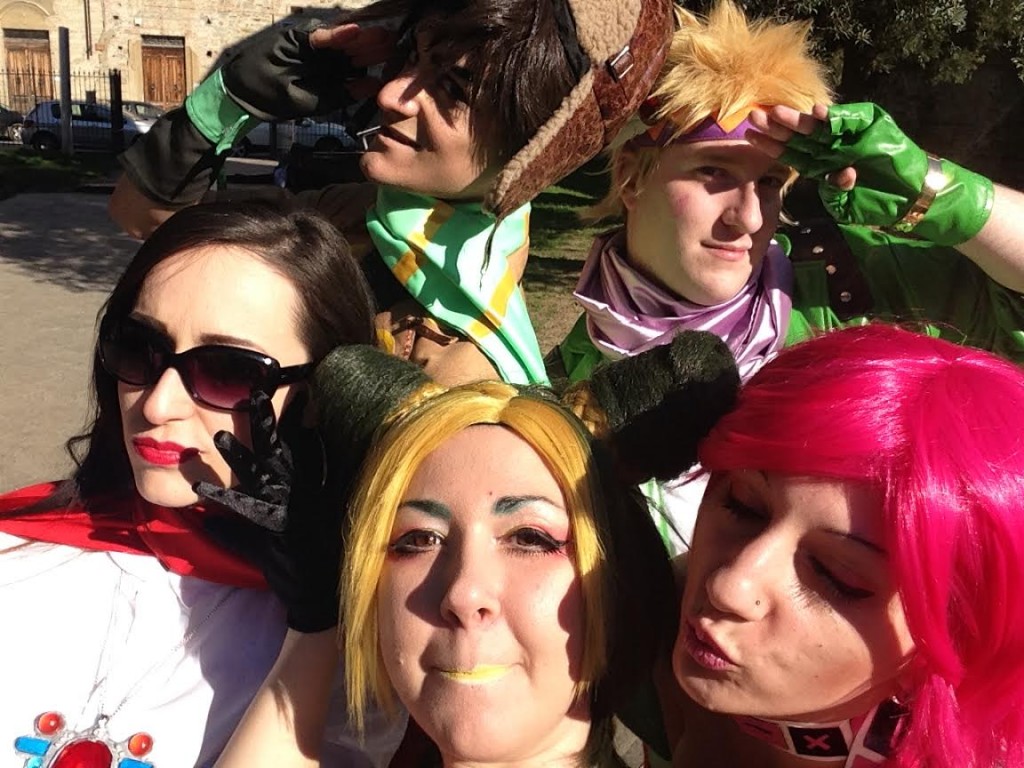 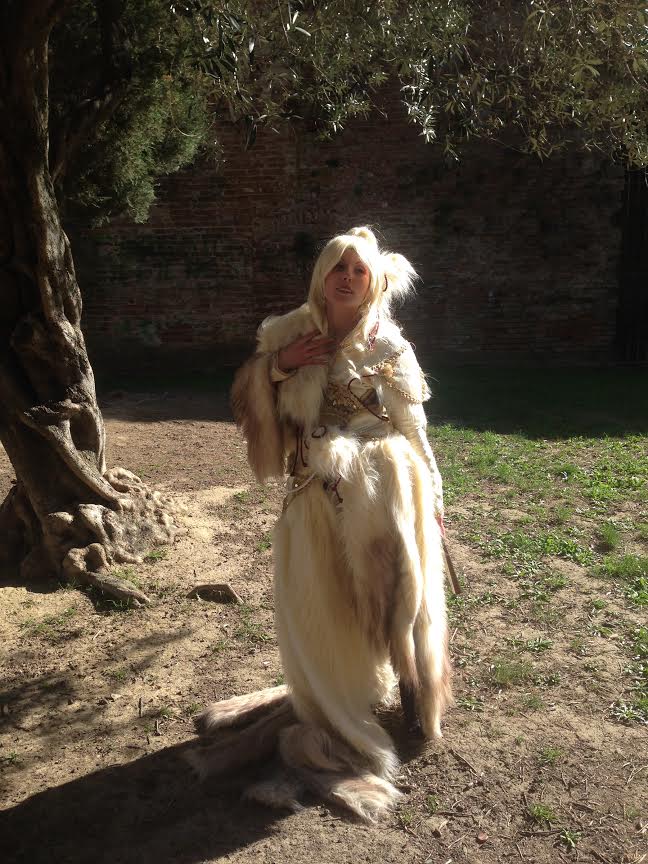 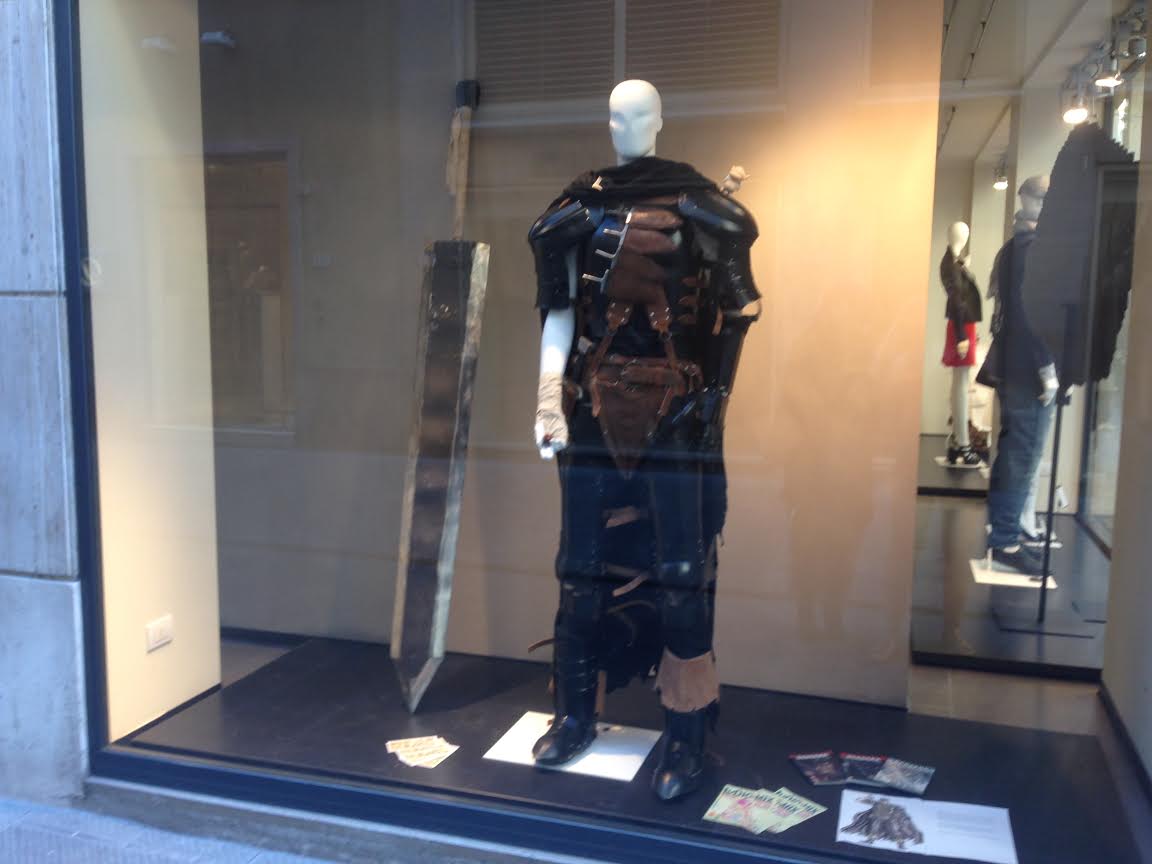 The second day, I was very excited to perform on stage with my Street Fighter group, in Italy we just LOVE competing in cosplay contests! We reharsed the battle gig for some time, and there were beautiful cosplayers all around the theater! 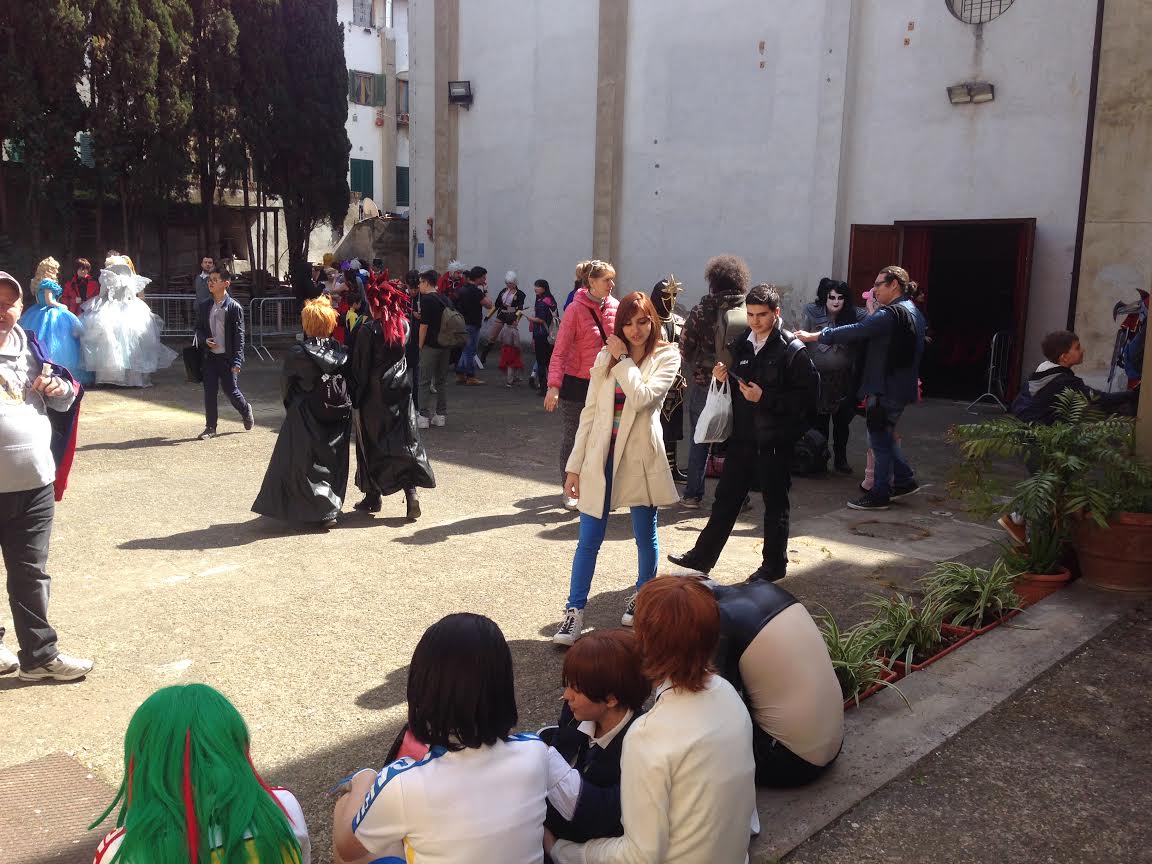 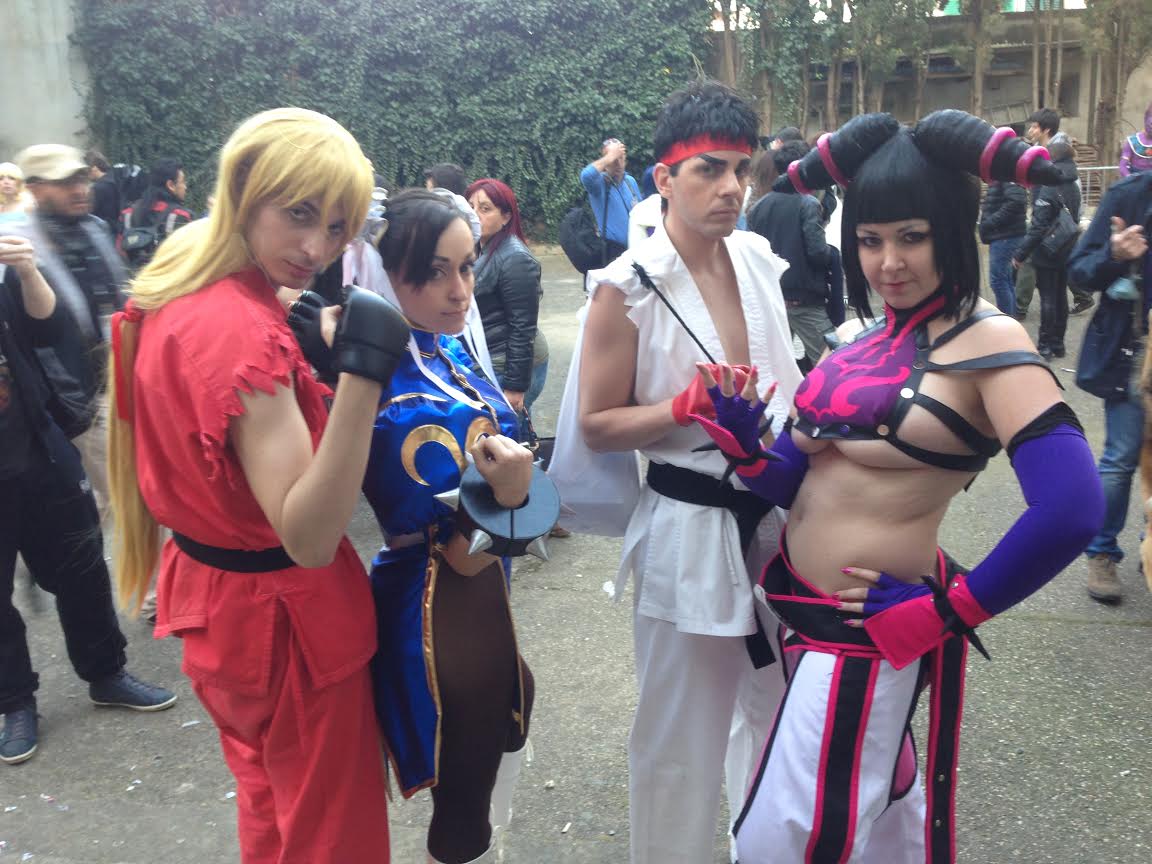 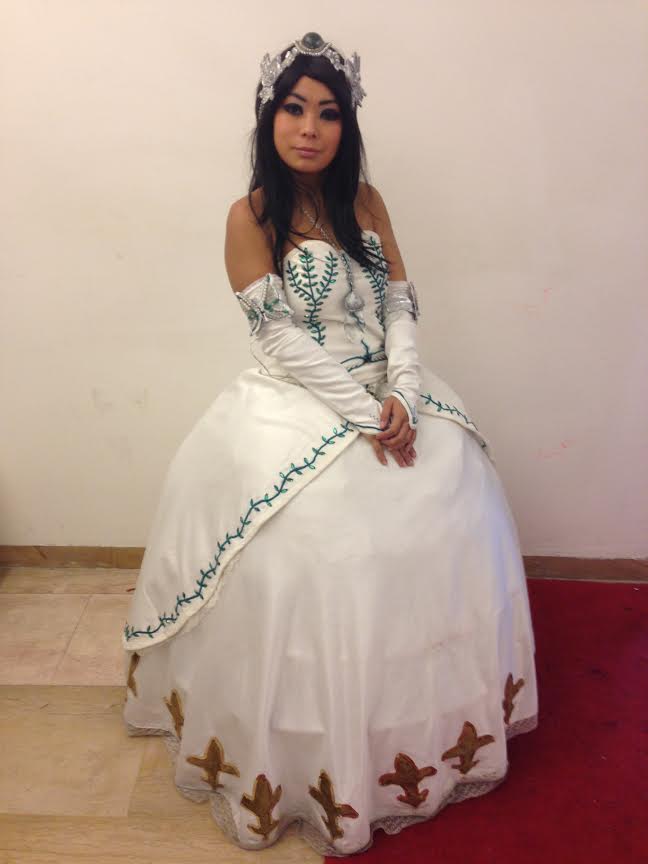 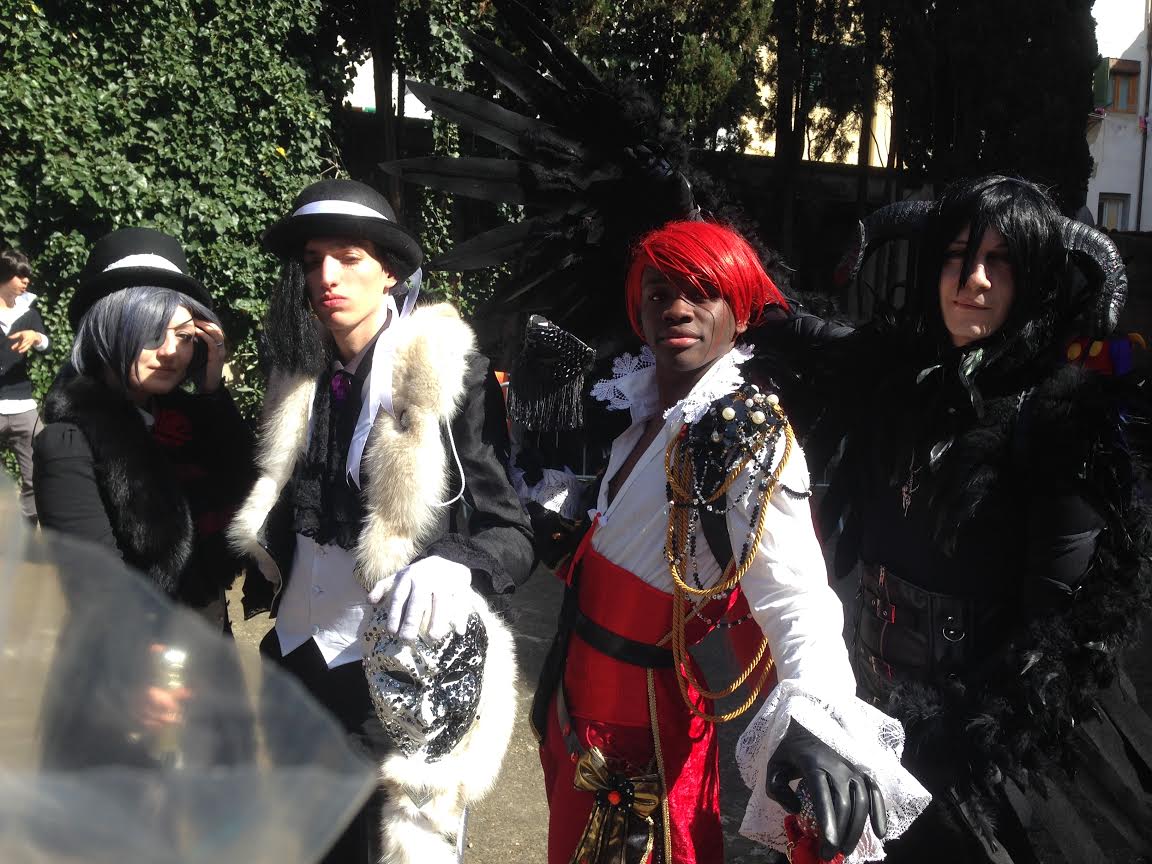 On sunday too there was a photographic tour, though I did not take it this time. At the end of the cosplay contest, there would be a funny traditional cosplay quiz: pics of cosplayers were shown on screen and two teams had to guess the character AND answer a question about the series. It was so difficult! I would have guessed nothing at all! 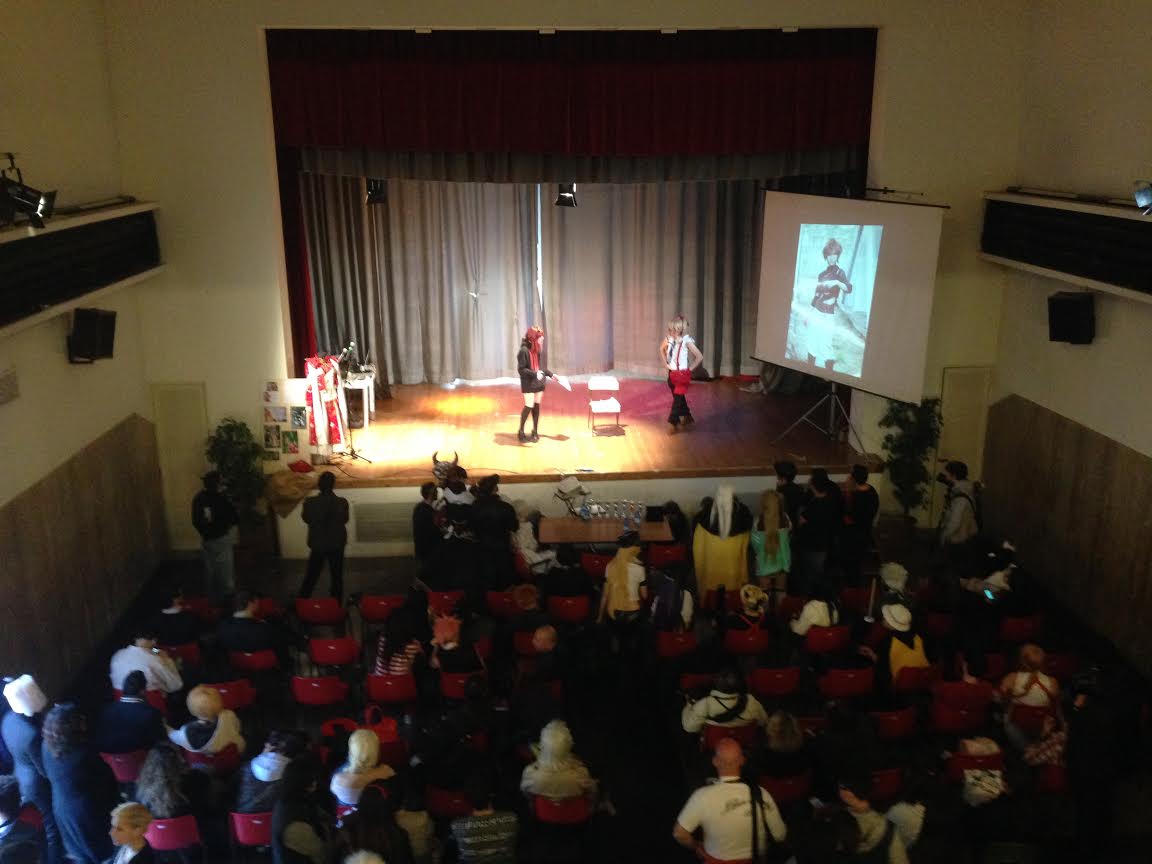 And here is a final picture with the winners on stage! I think the convention was pretty fun all around, there were not many booths but, from a cosplayer-point-of-view, there were fine activities and it was well organised, though I prefer conventions in closed spaces. Also, the ticket price is very reasonable and people from Tuscany are nice and fun! I think I will come again next year! 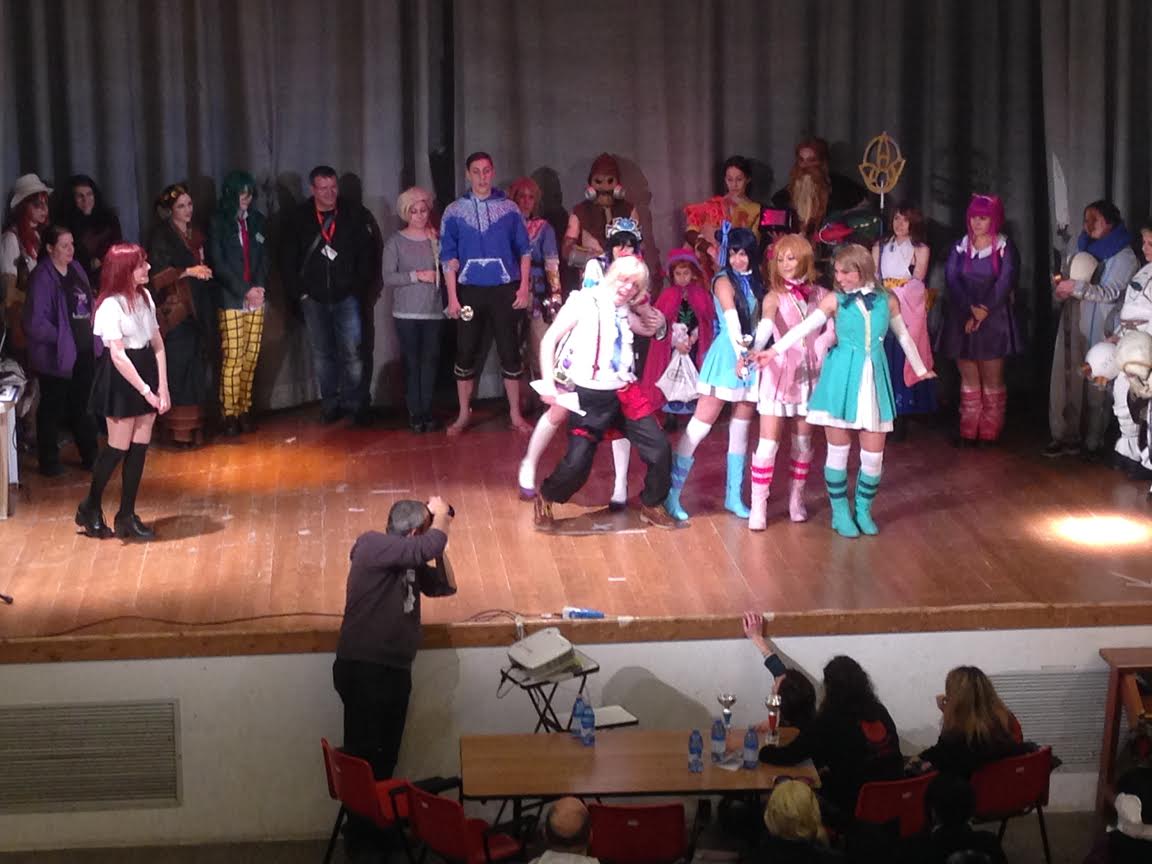 3 thoughts to “My Ludicomix Anime Convention 2015 in Italy”