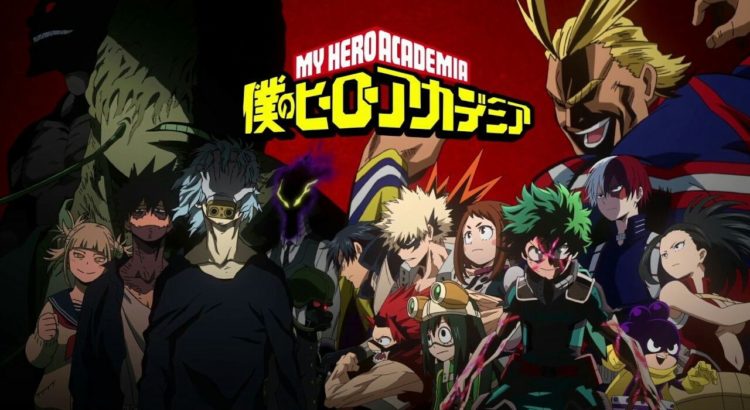 Have you ever seen the manga series My Hero Academia? Which hero do you like best? As a perfect combination of genres, My Hero Academia (or Boku no Hero Academia) is written by Kohei Horikoshi. Since it was serialized in 2014, this manga has caused a sensation in Japan.

When watching this anime, I was deeply attracted by Deku, the main protagonist of My Hero Academia. Many fans like him as his kind and diligent. If you don’t know much about Deku, don’t worry, I’ll tell you more about him.

Where does the name “Deku”come from? Actually, Deku’s full name is Izuku Midoriya. Deku is based from the Japanese term meaning “good-for-nothing”. Since born without a Quirk (superpower), Katsuki given Midoriya this nickname when they were little. However, a nice girl called Ochaco said it sounds like the Japanese word “dekiru” (you can). Thus, Midoriya uses Deku as his Hero name. 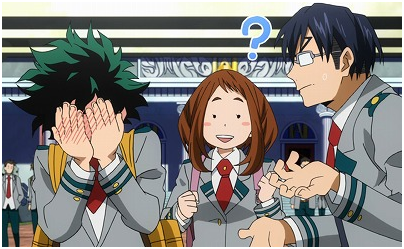 Deku has a messy dark green hair, green eyes kind of light is always shining. His face is flecked. He usually wears a uniform and a pair of oversized red shoes. There is no denying that Deku was initially very skinny. But he gained some muscles after his ten months of extensive training with All Might. 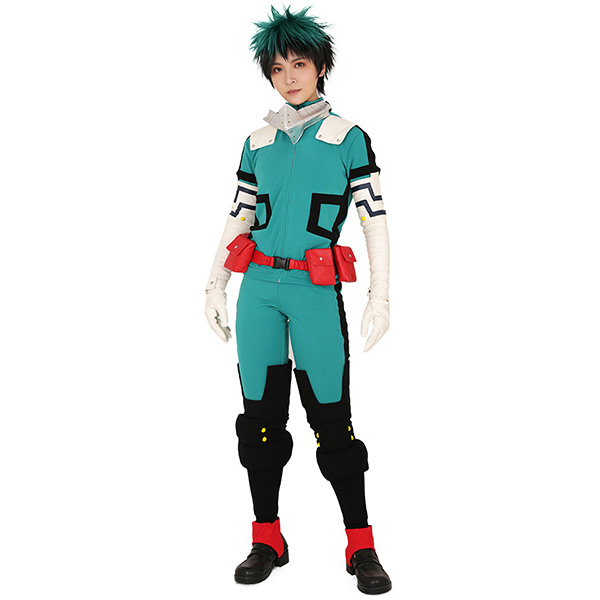 At first, Deku was described as a very timid boy. When he was a child, he was told that he would never have a Quirk, as there were two joints on his pinky toe. So, he was often bullied by others. However, after entering U.A. High, Deku gradually became more confident and braver.

Besides, he has a kind heart and does merciful deeds. Deku often risk his life to save others, even if he knows that he is not strong enough to do it. For example, he went all out to save Bakugo from a villain, even though Bakugo had bullied him.

What struck me most is his perseverance. Due to his quirkless, many people tried to persuade him to give up his dream of becoming a hero. However, he stuck it through until the end. Eventually Deku is chosen by All Might to become the ninth holder of One For All. 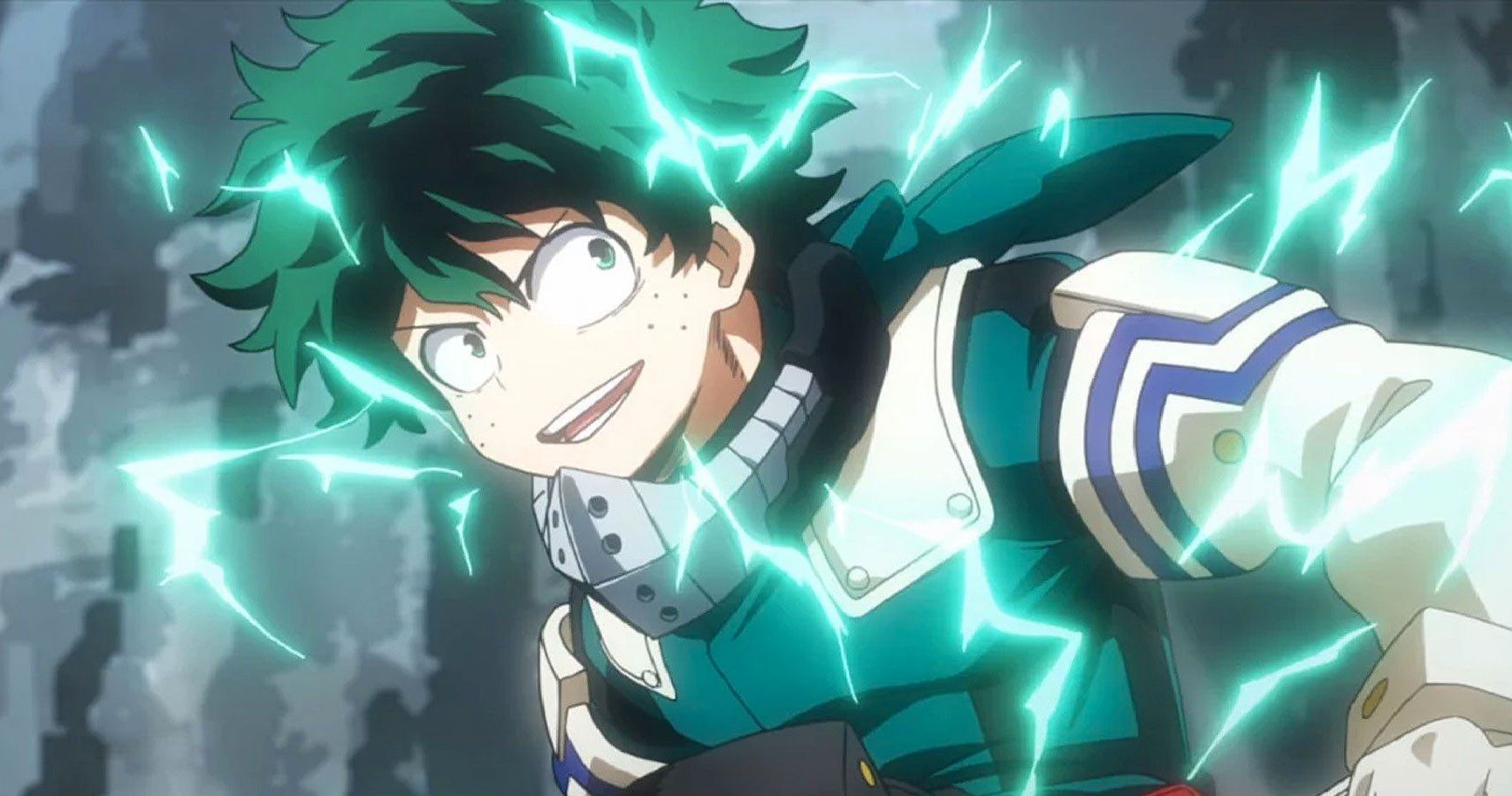 Deku is my favorite shonen hero due to his kindness, bravery and perseverance. How about you? Share with us in the comments. By the way, if you want to do a Deku cosplay, Miccostumes comes to help. Well, today’s post is over, thank you for browsing.