Don’t you think there are too many Kirito and Asuna cosplayers together at each convention? And you want to do a different couple cosplay from Sword Art Online? Read this blog to know the girls you can choose from to partner with Kirito. 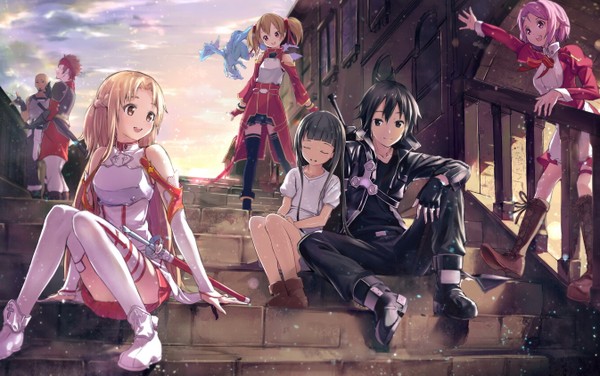 Silica
Silica is a player that Kirito met when he was wandering around in the 35th Floor. To Kirito, Silica is like his little sister. As they journey together, Silica begins to develop feelings for Kirito. They keep in touch by adding each other as friends, something Asuna later noted as rare due to Kirito being an antisocial solo player. 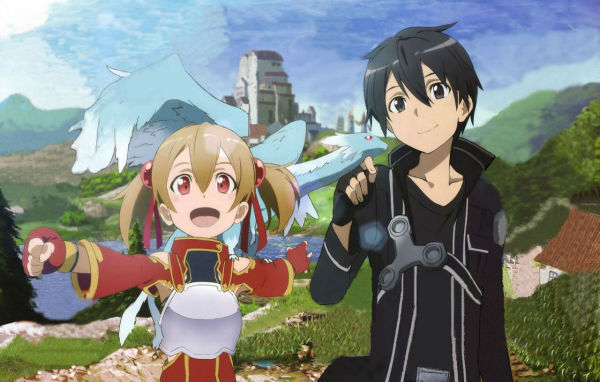 Lisbeth
Lisbeth, a close friend of Asuna, was approached by Kirito for her blacksmithing skills. She forced Kirito to accompany her in a quest to find the special ore required for the custom sword Kirito wanted. During the quest, she develops feelings for Kirito. After the quest, she requests to become Kirito’s personal blacksmith, hinting a romantic nature. She is devastated when she finds out there are mutual feelings between Kirito is Asuna. 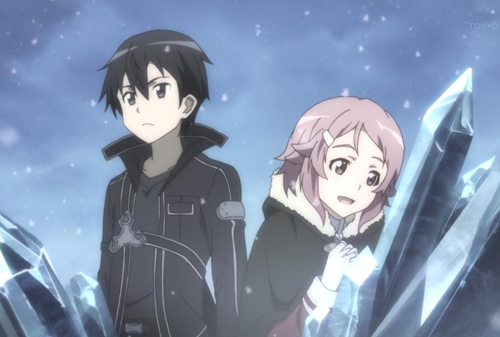 Why do Silica and Lisbeth both fall in love with Kirito after just one adventure? It is due to his unexpected kindness and virtues. These two girls struggling to survive finally find someone really cares about them and strong enough to reply on.

Sachi
Sachi is a member of the guild Moonlit Black Cats who Kirito befriended. They became very close, to the point of sleeping together in the same room and having a shared page in each other’s inventory. Kirito promised her that she would not die, though unfortunately, he would not be able to keep his word. Sachi may be the first one Kirito has feelings but his guilty takes up his heart after her death. She is the reason he values life so much. 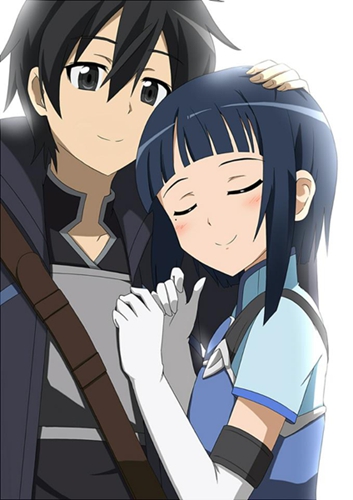 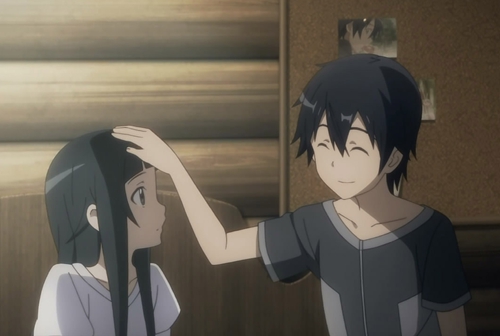 In ALO, she takes the form of a navigation fairy who is always seen on either Kirito or Asuna’s shoulder, or napping inside Kirito’s breast pocket. She gets annoyed when any girl other than Asuna, Leafa or Sinon interacts with her “Papa”. 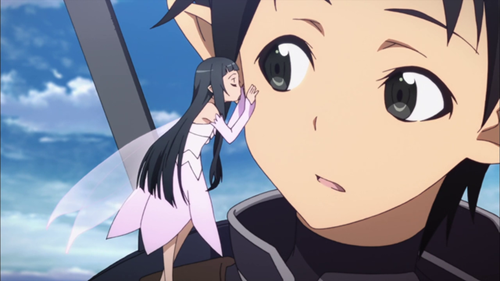 Yui might be the only one finds great delight in watching Kirito battle.

Fairy Dance Arc
Leafa
Leafa is Kirito’s real life adopted-sister/cousin. She originally joined ALO in an attempt to better understand him. She becomes depressed when realize Kirito likes Asuna. She unknowingly met Kazuto under his screen-name Kirito and eventually developed feelings for him without knowing Kirito was really Kazuto and was distraught when she found out who he was. 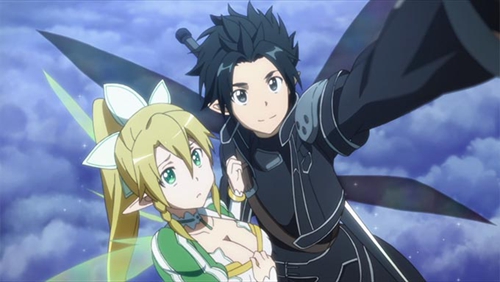 Living under one roof, being distanced once and then getting closed again, no wonder Leafa loves Kirito.
Phantom Bullet Arc and Alicization Arc haven’t been streamed so we’ll leaves these two for future discussion.