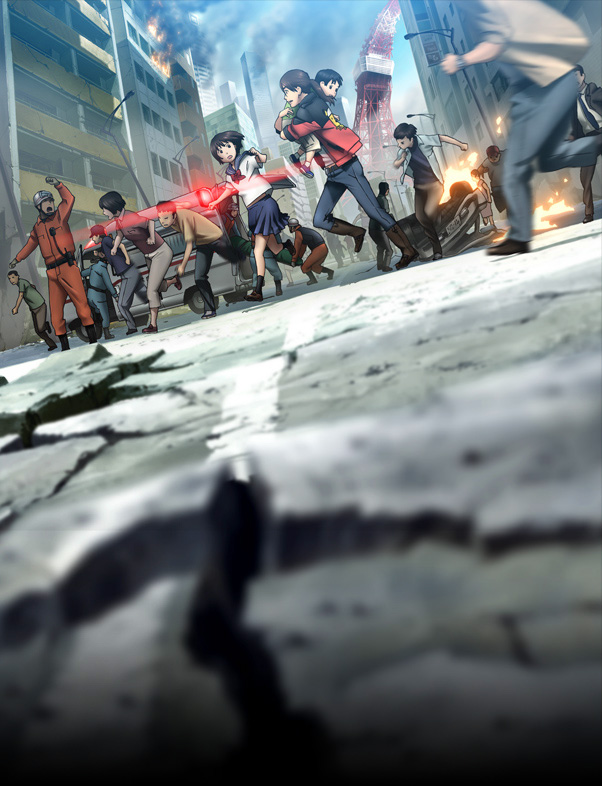 One thought to “Japan earthquake and tsunami affected the Anime World : How to help”