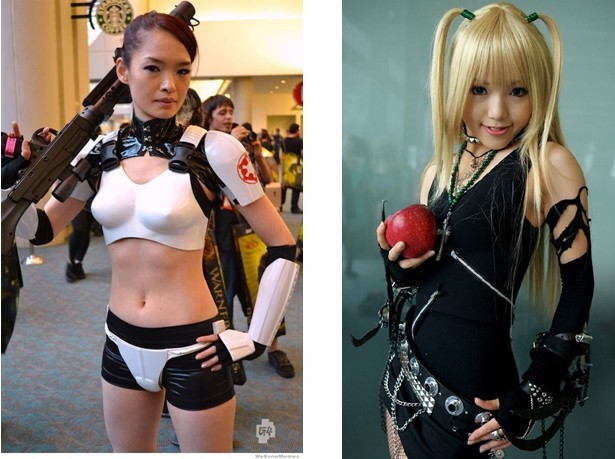 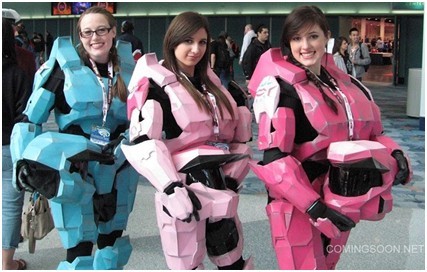 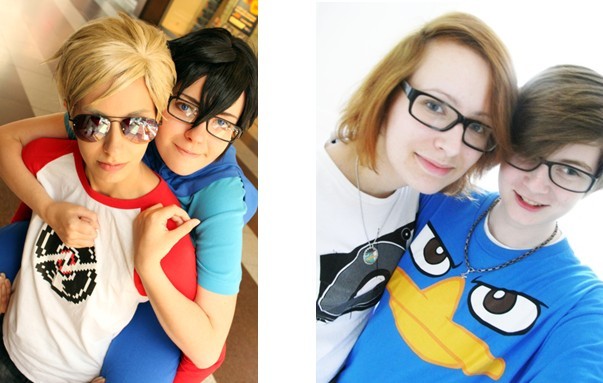 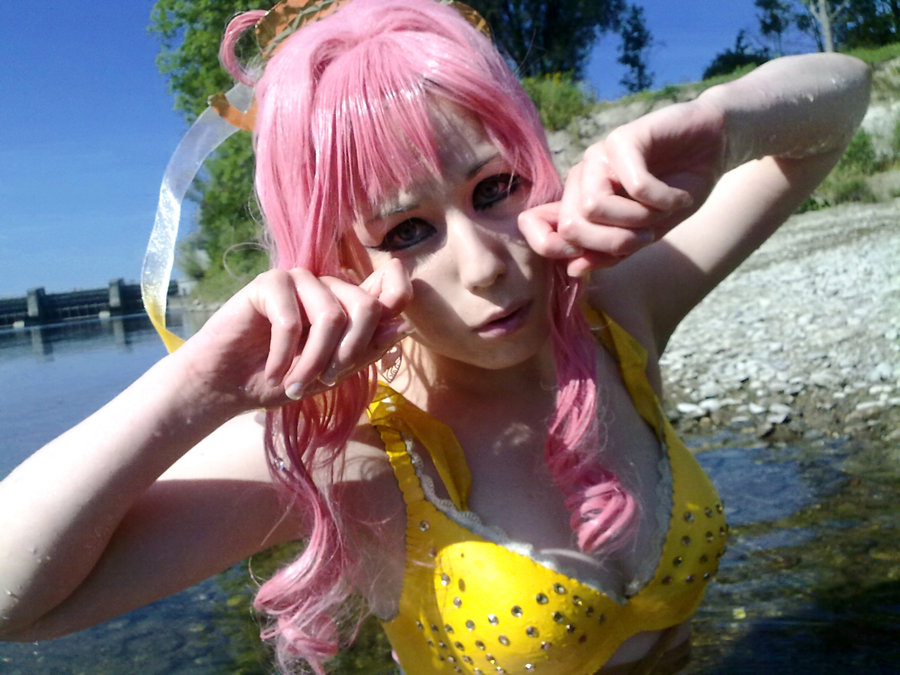 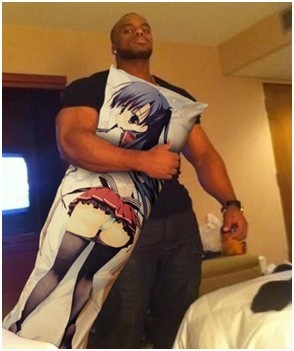 One thought to “Guest Post-If You Have a Cosplay Girlfriend”