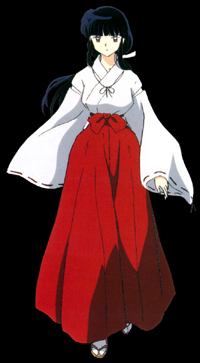 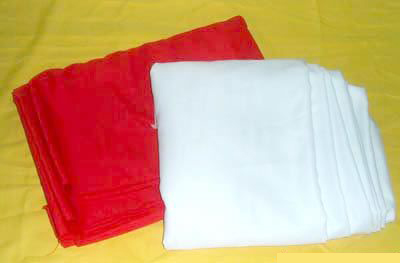 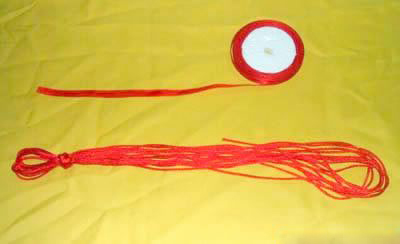 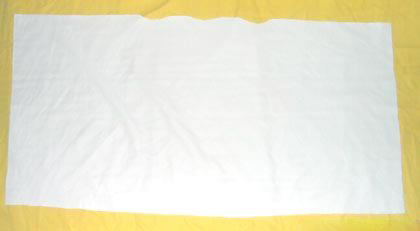 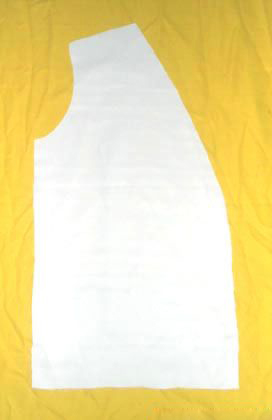 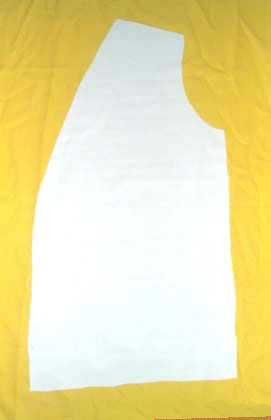 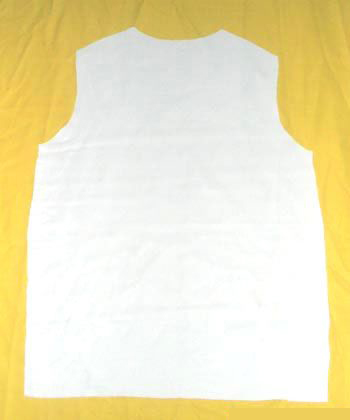 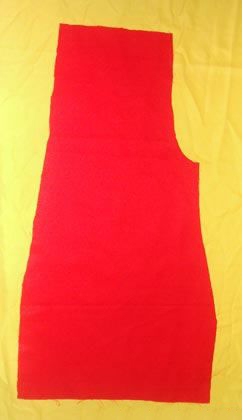 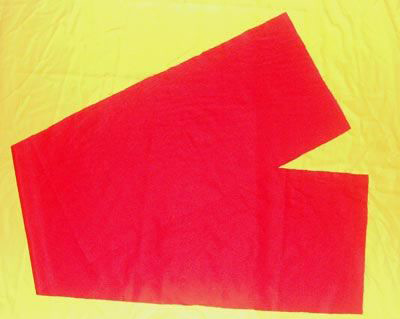 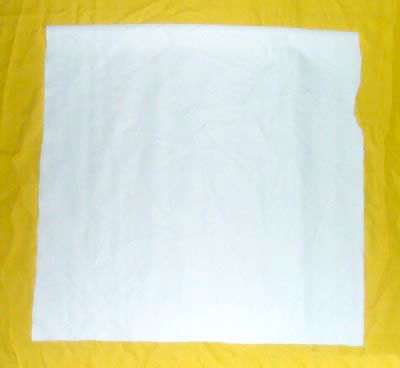 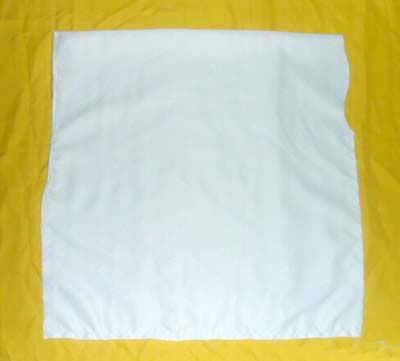 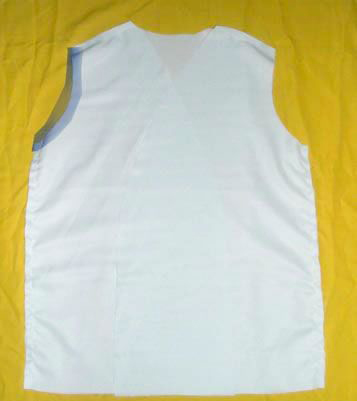 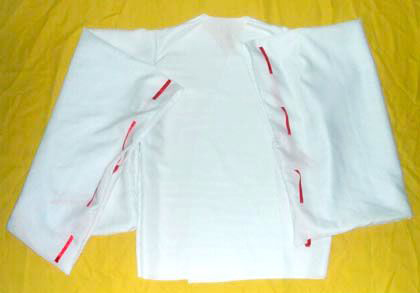 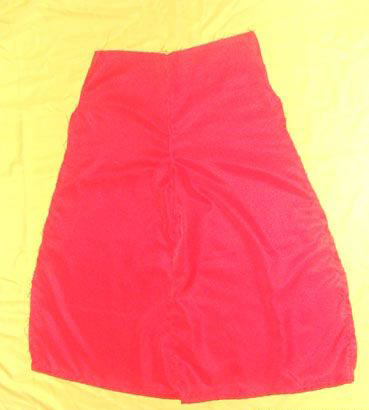 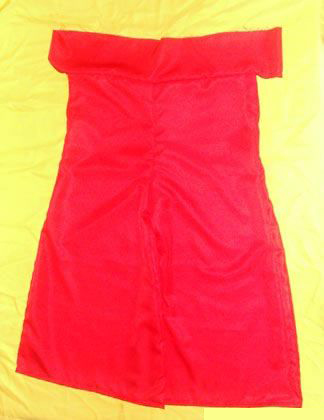 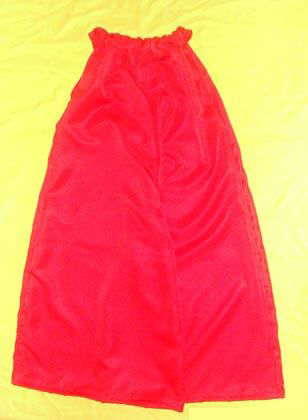 2 thoughts to “How to Make Inuyasha Kikyo Miko Cosplay Costume?”