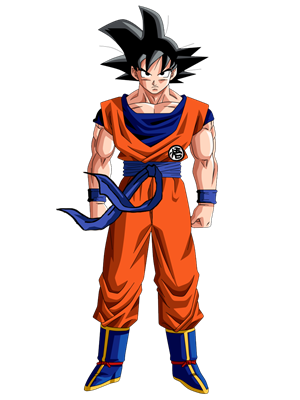 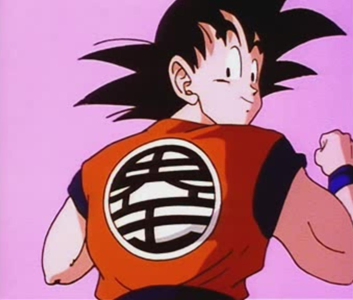 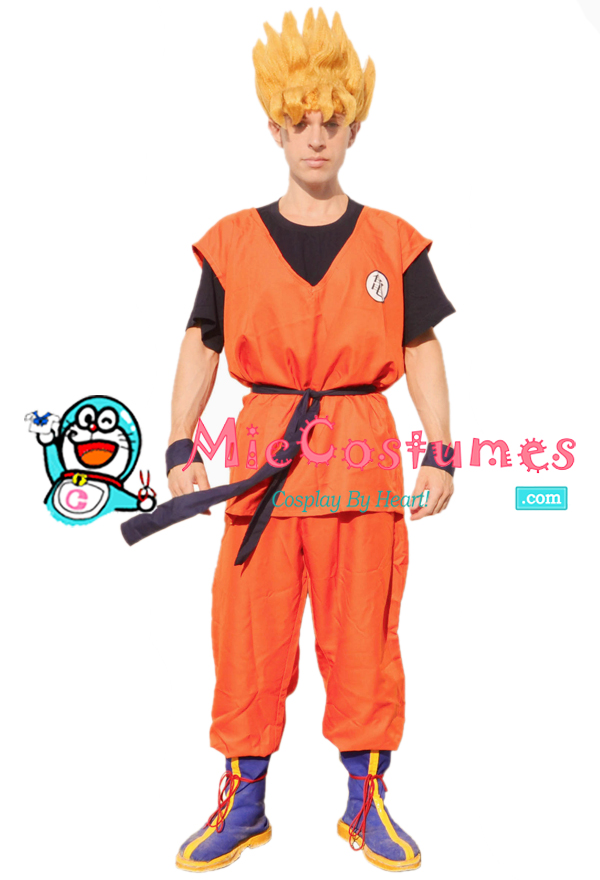 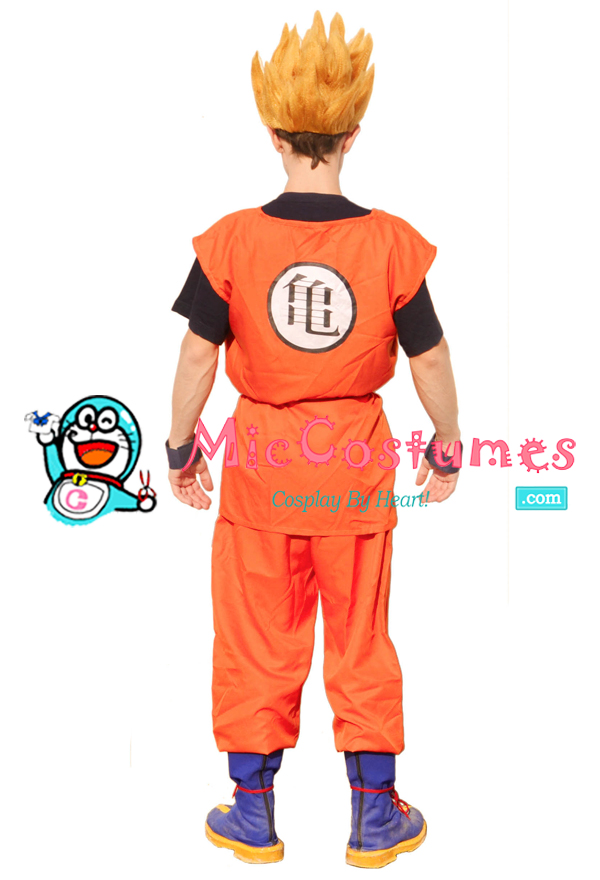 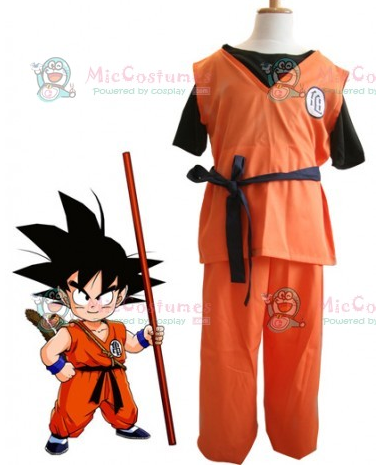 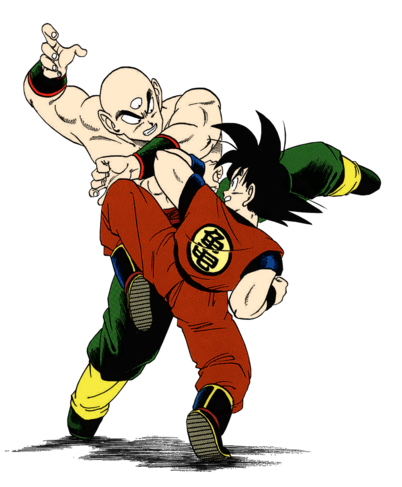 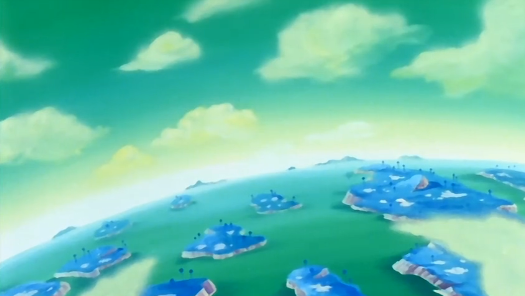 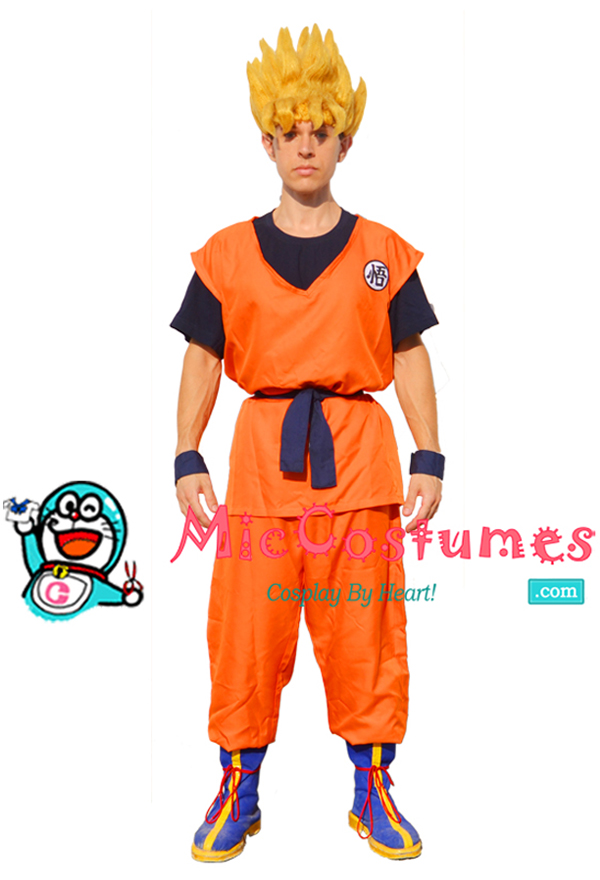 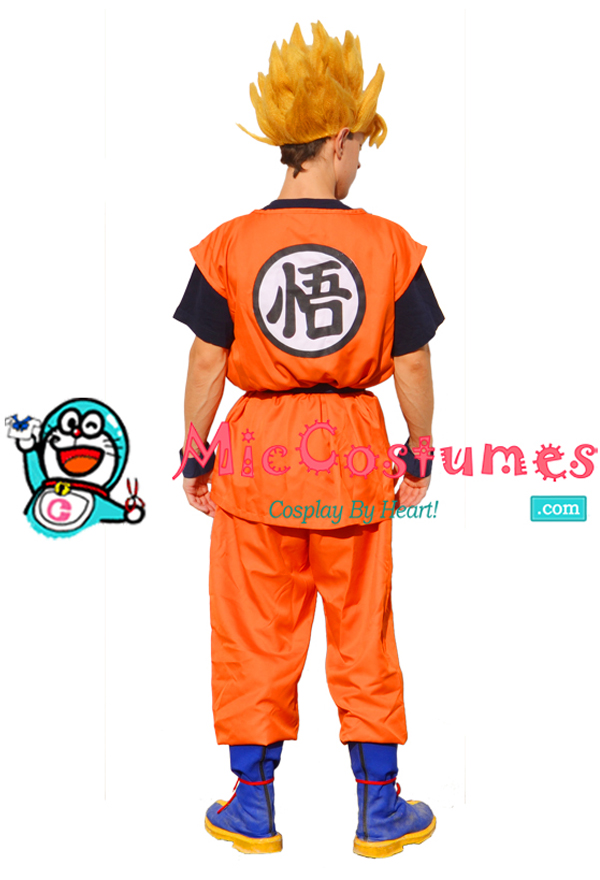 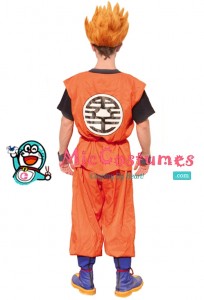 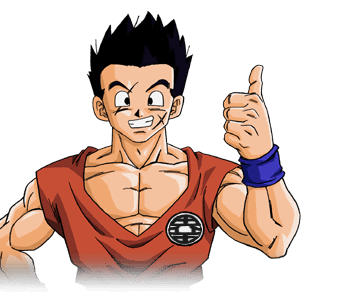 3 thoughts to “How to choose a Dragon Ball Goku costume with different symbols?”