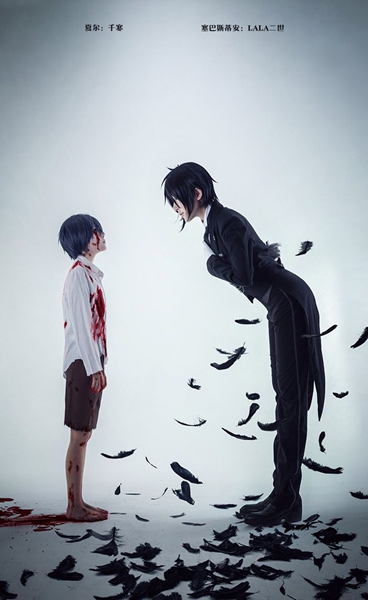 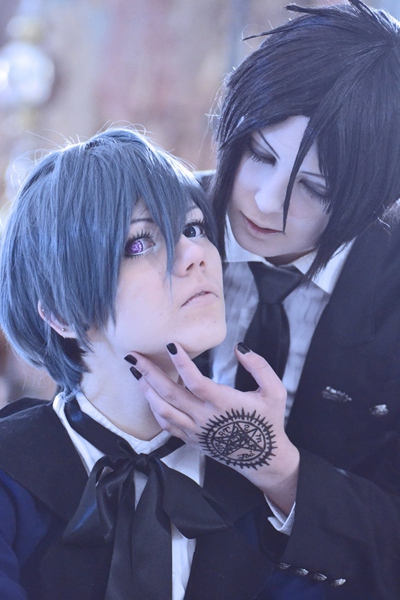 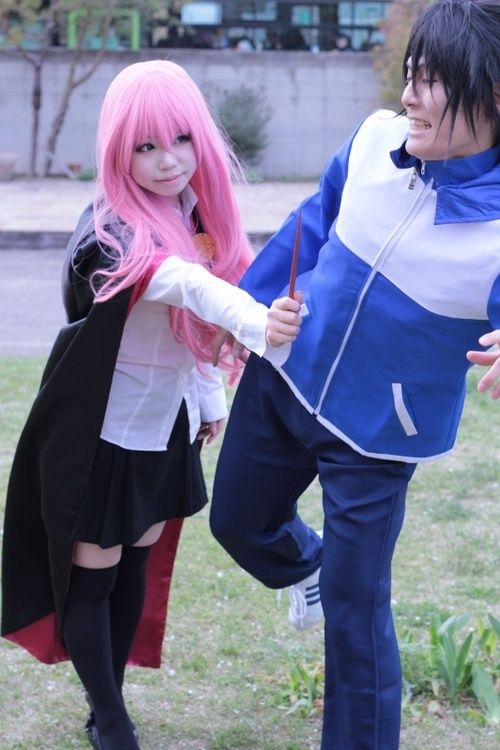 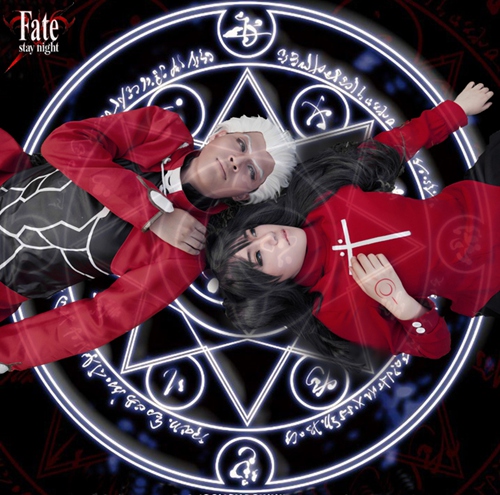 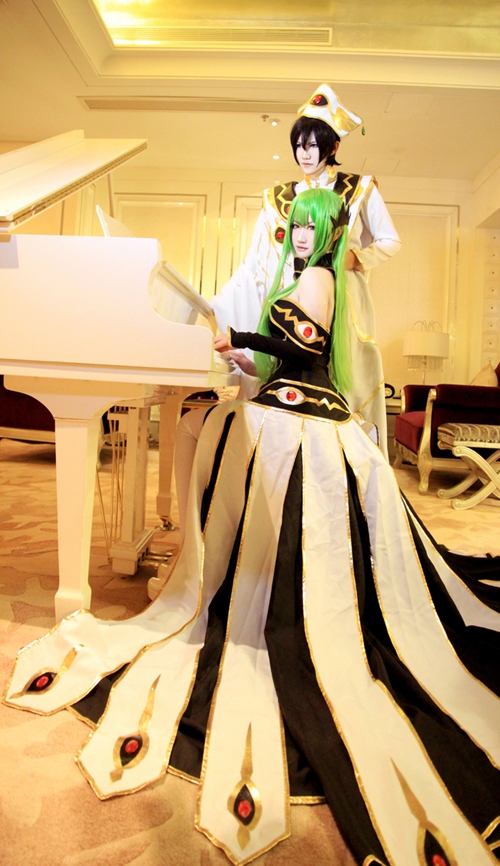 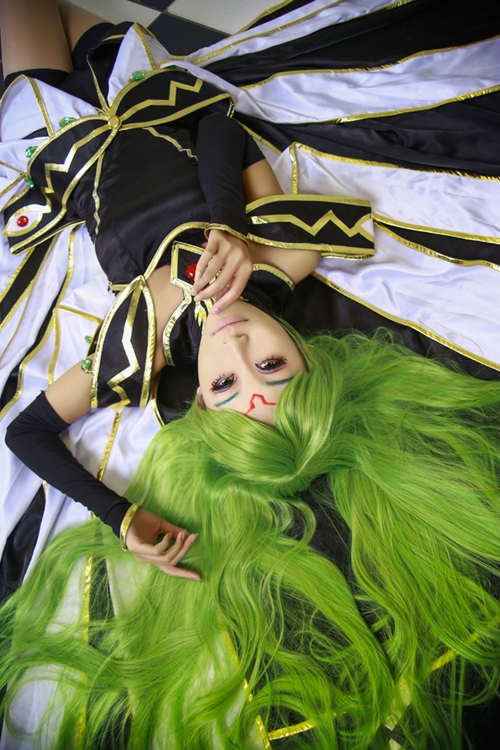 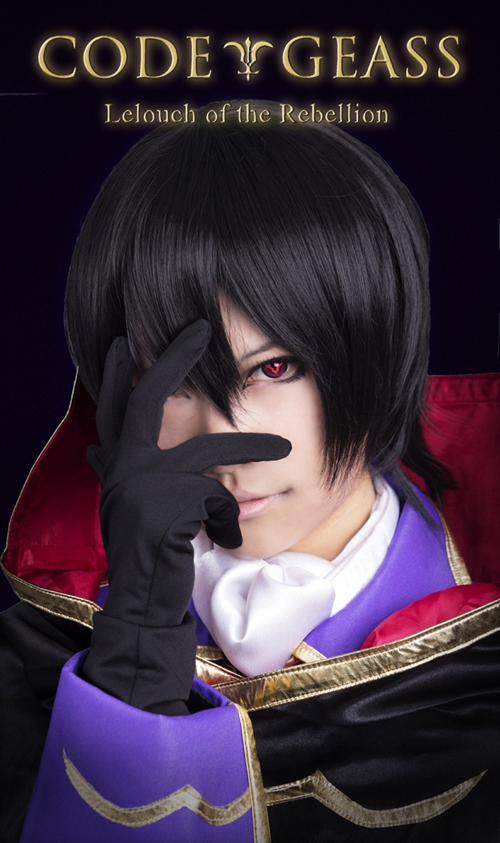 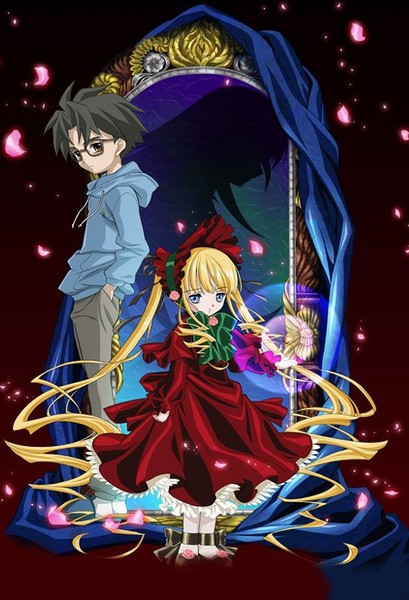 A legendary doll maker named Rozen wanted to create a perfect doll dubbed as Alice. His attempts resulted in seven sentient bisque dolls which became known as Rozen Maidens.The dolls’ sentient nature is powered by a magical gem called Rosa Mystica. To become Alice, a Rozen Maiden must gather all seven Rosa Mysticas; this contest is referred to as the Alice Game. Each Rozen Maiden has a production order, their own personal suitcase, and is accompanied by an artificial spirit which serves the doll. Rozen Maidens rely on a contract with a human master to supply themselves with power for battle.

Oz.Vessalius and Alyss from Pandora Hearts 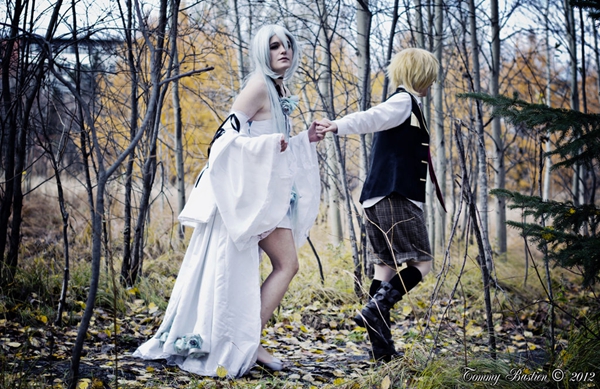 Tide Yong Cheng and Seto San from Seto no Hanayome 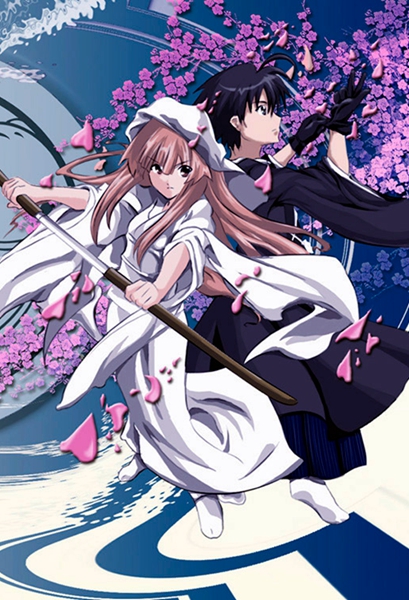 The hero of Seto no Hanayome Tide Yong Cheng is an ordinary middle school student. He suddenly fell into the sea by accident when he was on holiday at the seaside. A mermaid Miss Seto saved him. However, in the world of the mermaid there was a rule that if a person sees the real body of a mermaid, one of them must die. The only way to avoid the death is to become a member of the mermaid family. Between death and forced marriage, Tide Yong Cheng made a decision to get married with Seto. Then they signed a contract and started their amusing life.