Cosplay is truly a way to connect with people. You connect with people who share you same interests and love doing the same things you do. You get to learn from each other and watch each other grow in craftsmanship. This sharing can be done with family as well! So moms and dads get out your little ones and prepare for the next convention because you are about to get loaded with ideas! 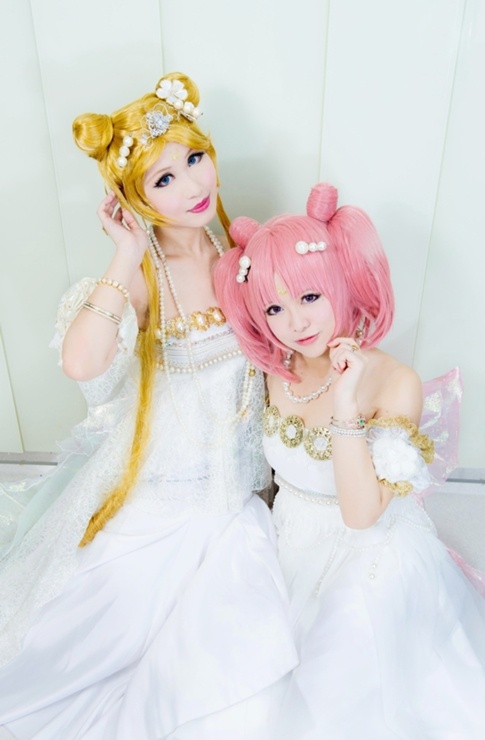 -Ariel and Melody (The Little Mermaid) 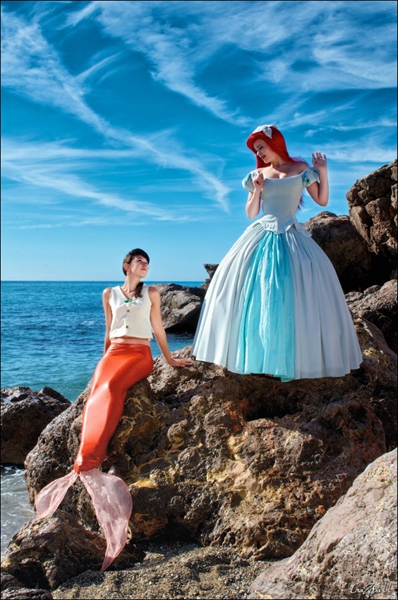 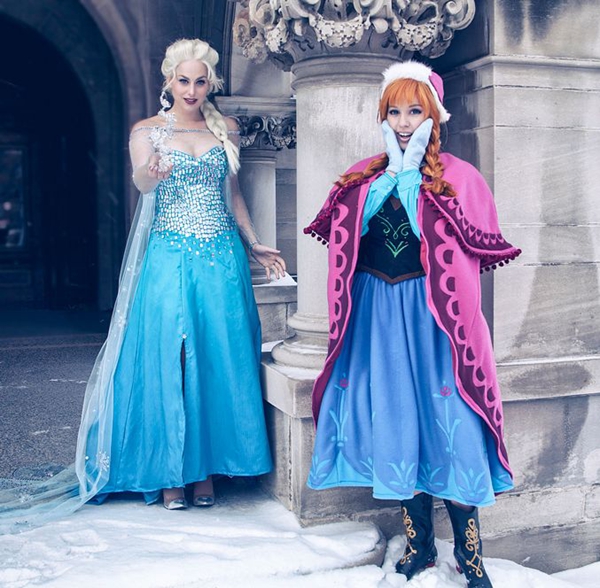 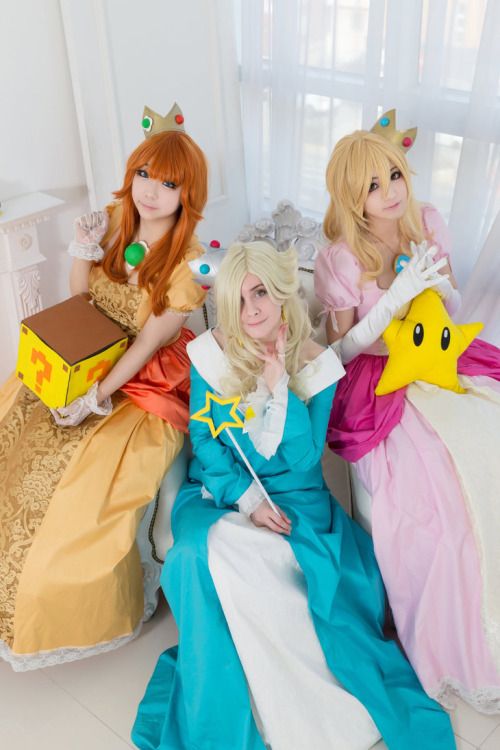 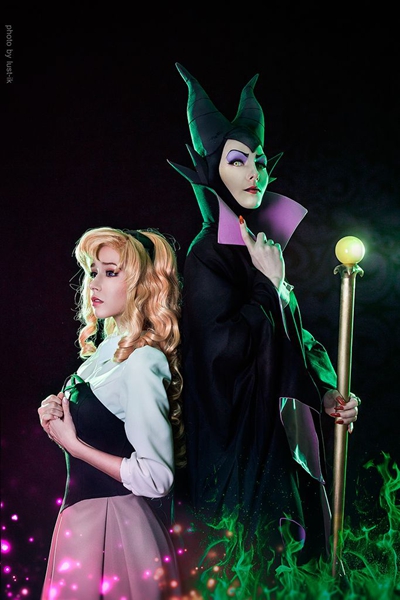 -Alice and The Queen of Hearts (Alice in Wonderland) 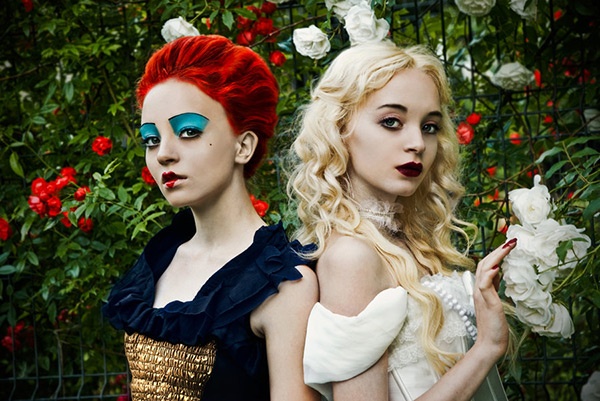 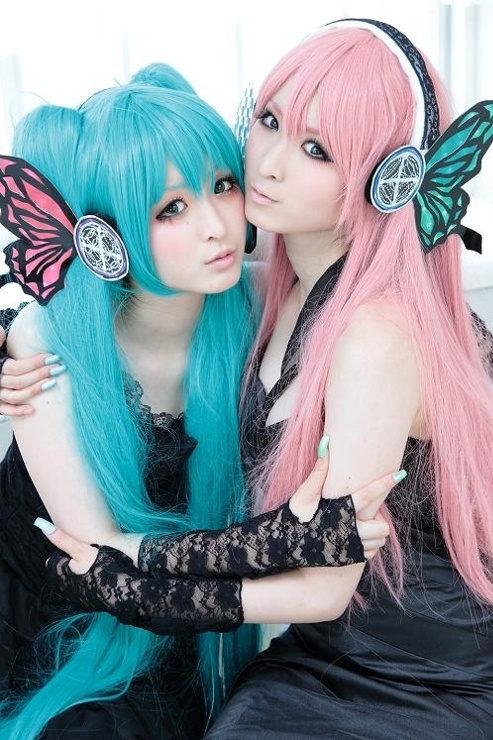 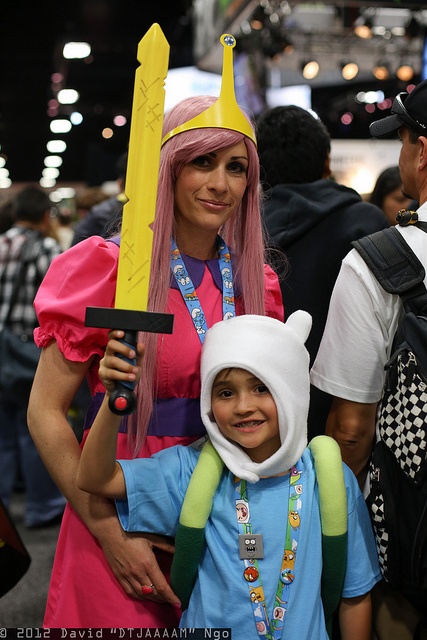 -Sally and Jack (Nightmare Before Christmas) 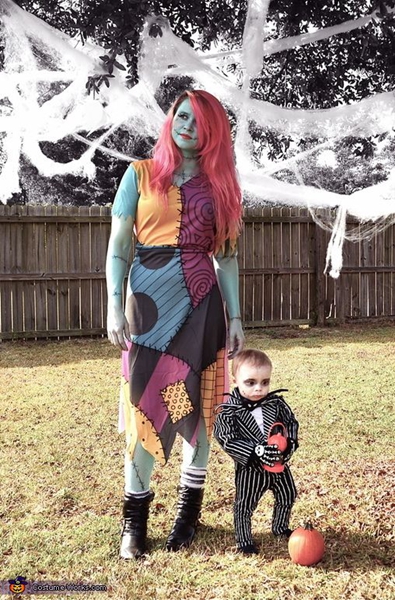 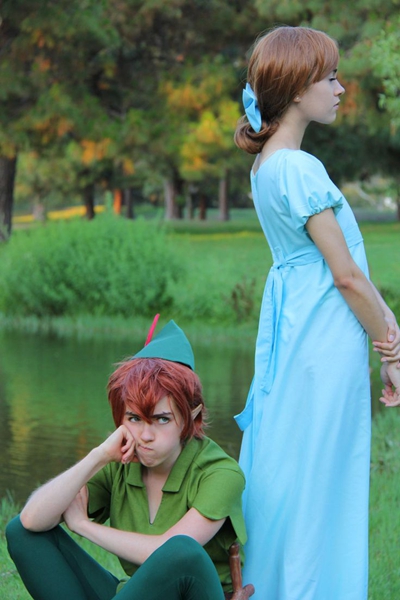 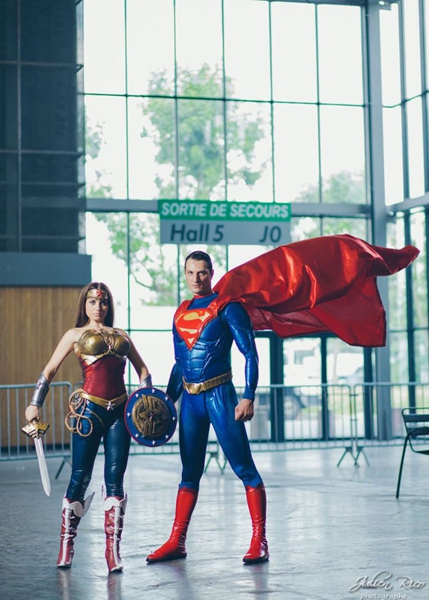 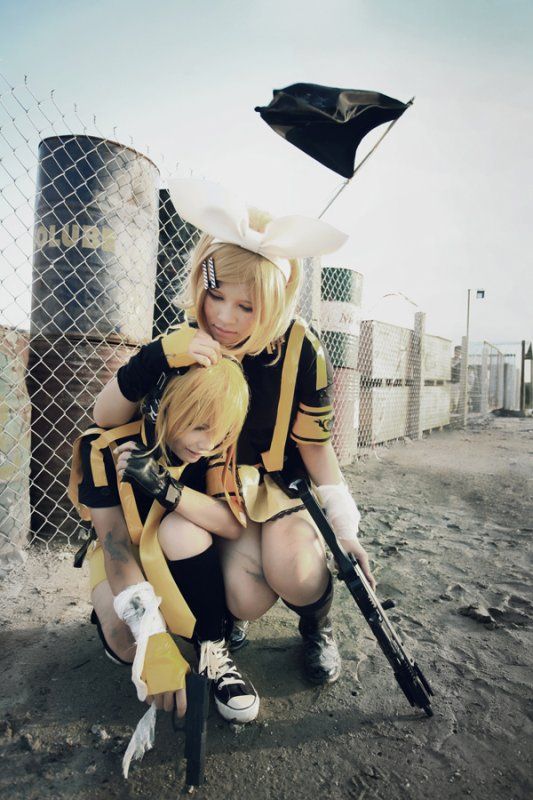 -Link and Princess Zelda (The Legend of Zelda) 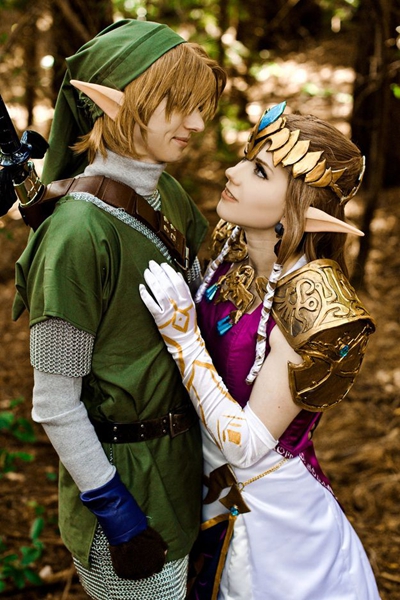 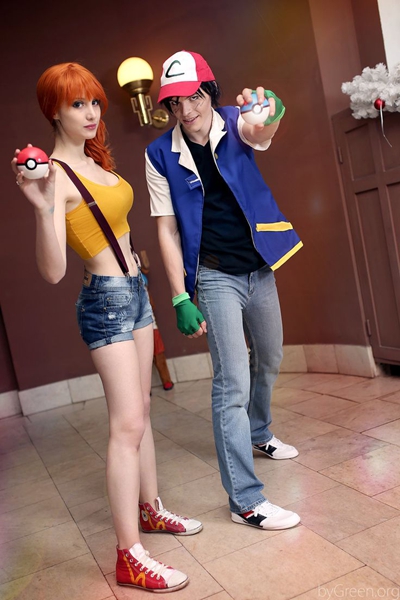 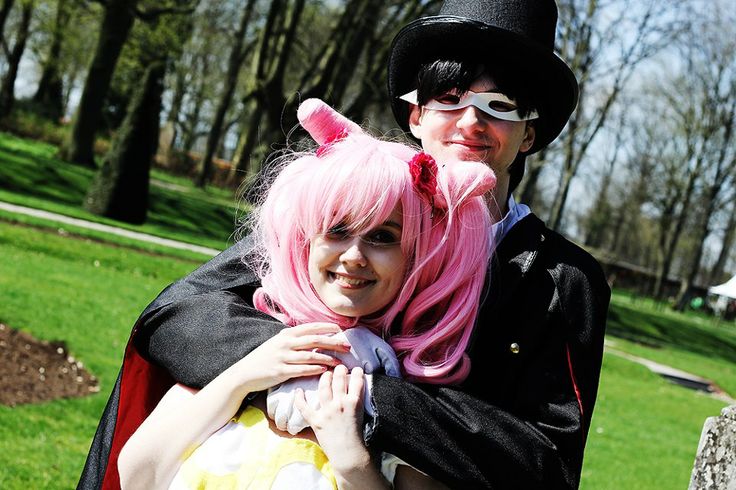 -Any Disney princess and her Prince 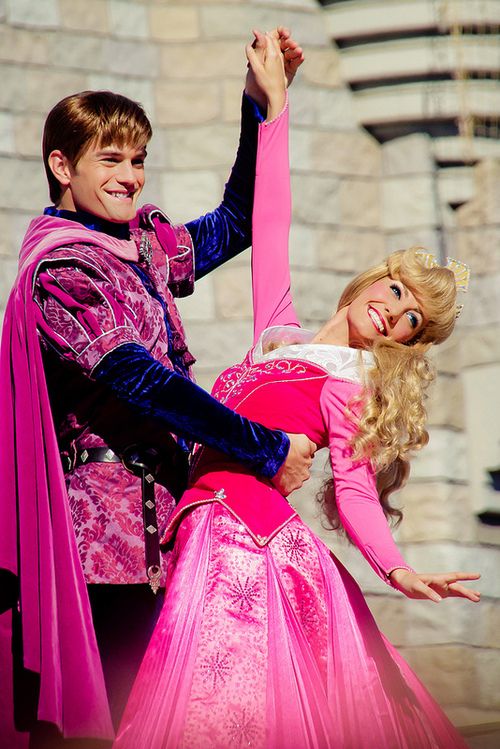 -Totoro and Mei (My Neighbor Totoro) 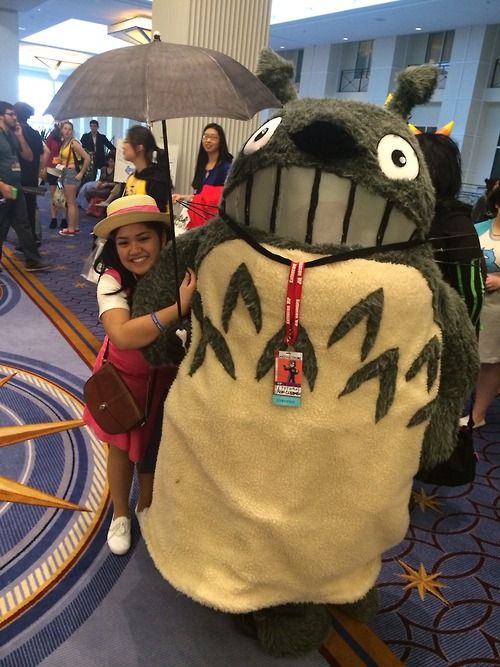 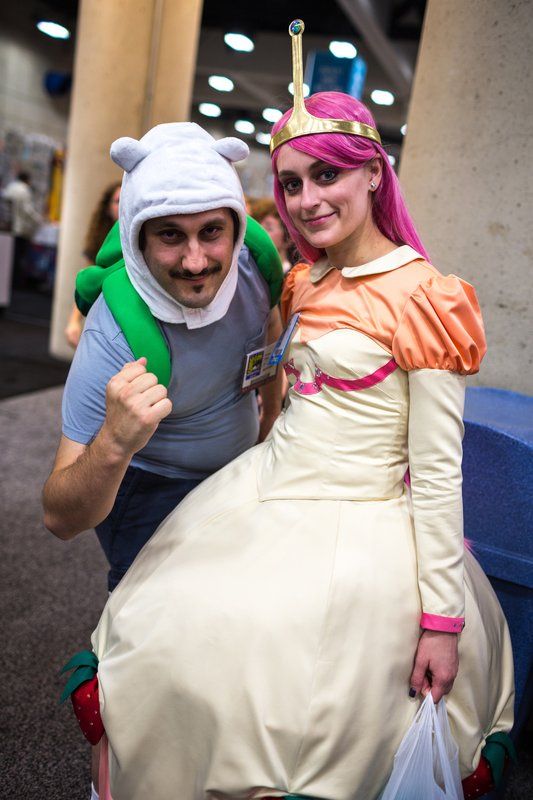 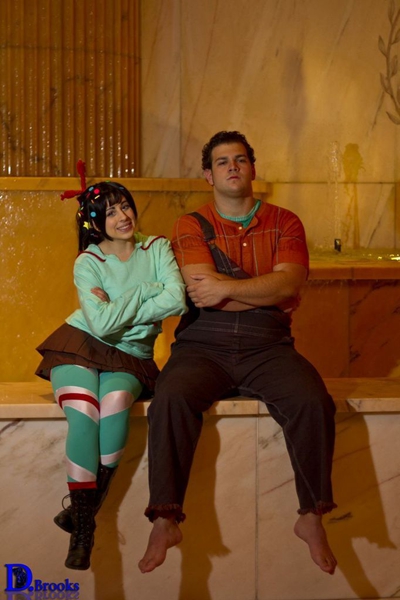 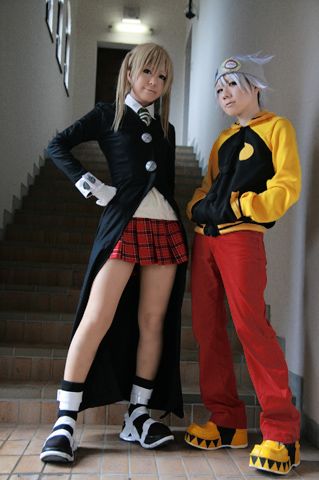 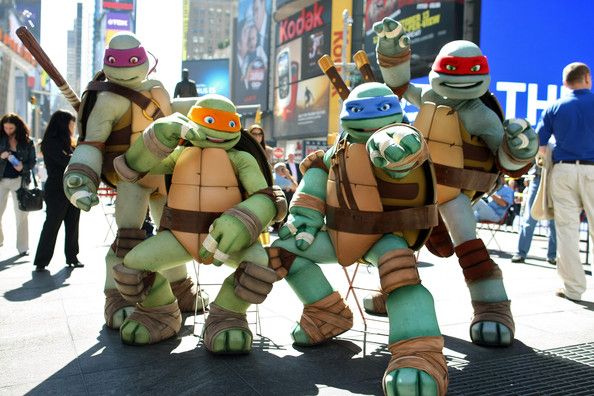 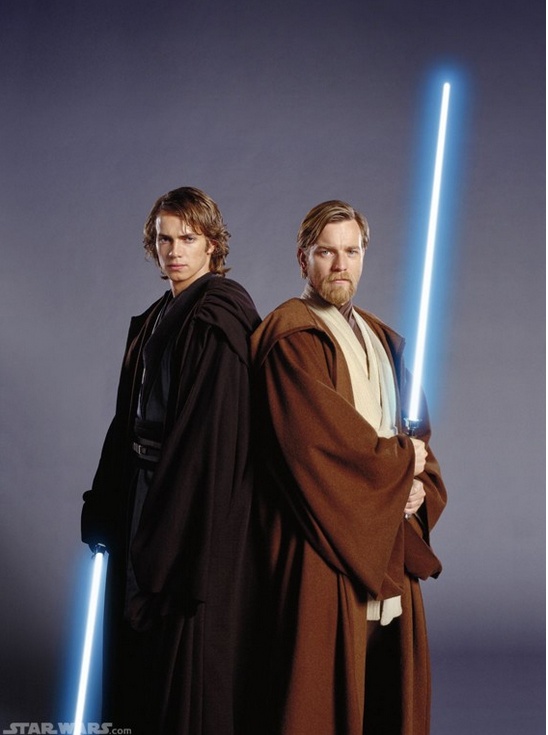 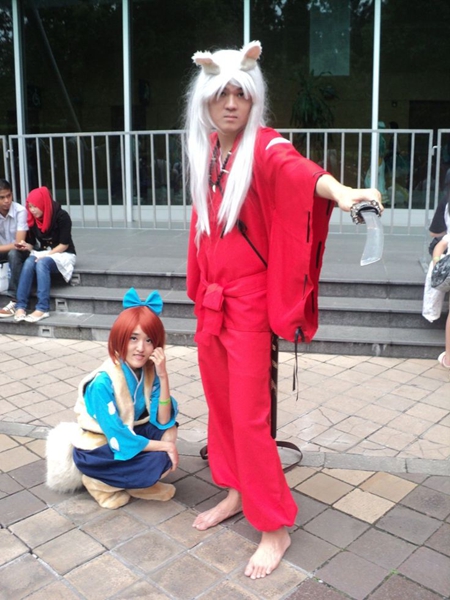 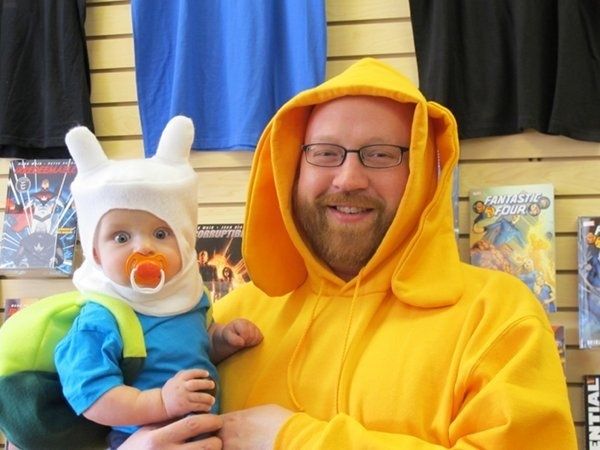 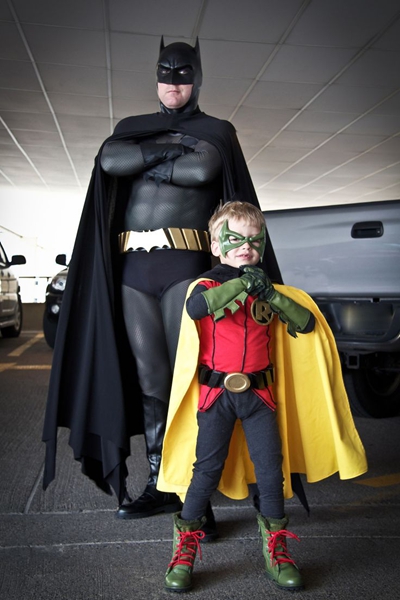 cosplayed by Bob Kieffer & his son

I could give countless ideas but the choice is up to you! Just pick something you love and go from there. Cosplay is about expressing yourself and having fun dressed up as characters you love. So make sure your kids are happy and excited and that will be all that matters.