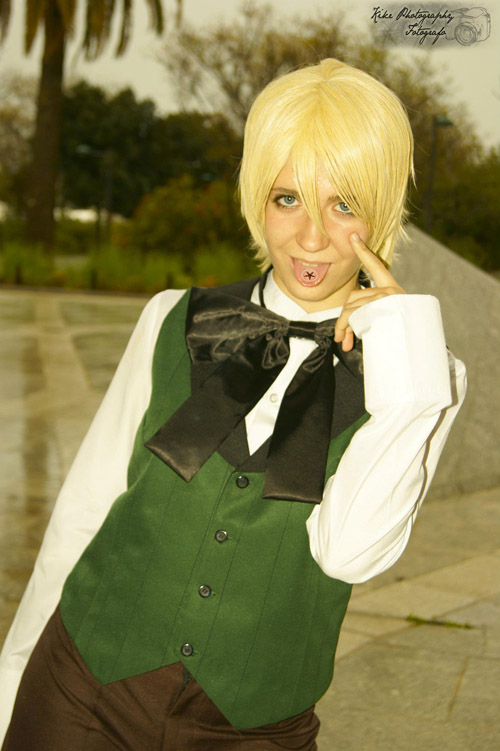 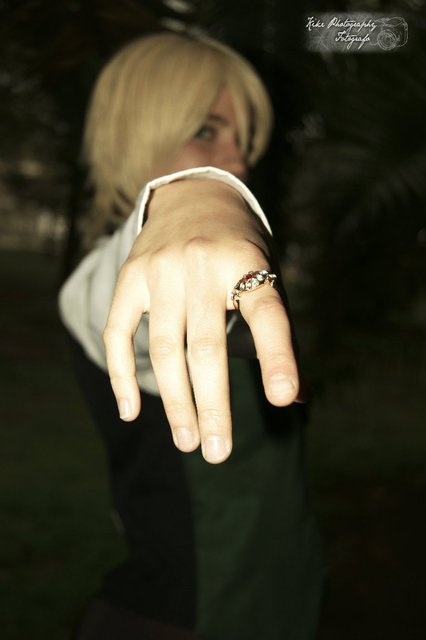 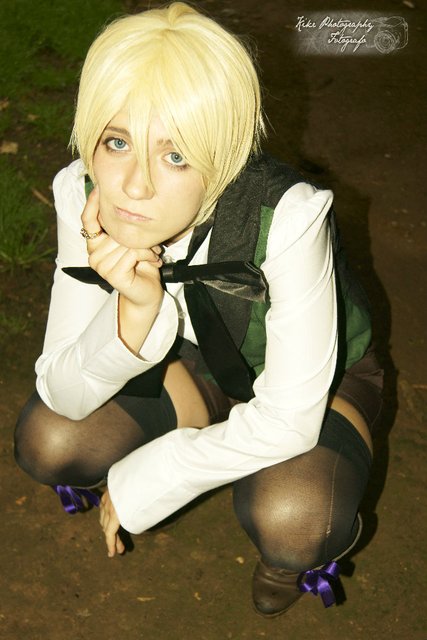 I’m a spanish cosplayer from valencia, everybody knows me as Xion and I chose to cosplay Alois Trancy because I think he’s the most perfect character in all the anime because he seems bad but he’s so cute in the end ;3; I love him ! xD and this winter I hope to have a claude with me, so I’ll keep up doing alois versions :3 this time I’m wearing his classical suit :3 and I cosplayed during some small con near where I live, and took the pictures in the park outside the con. Thanks for yuko and kike for the pics :3