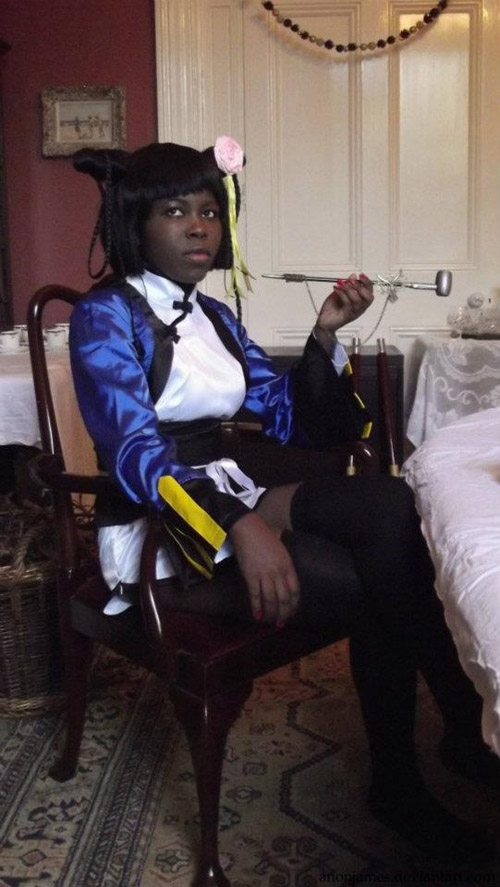 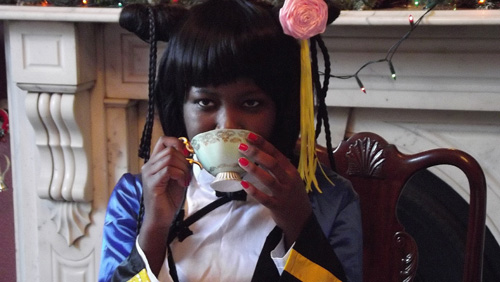 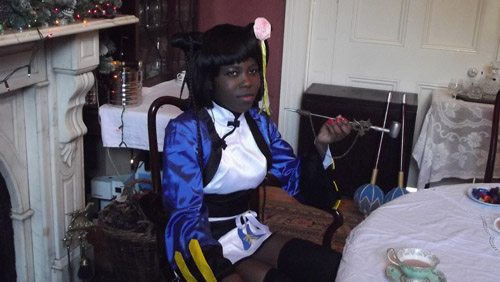 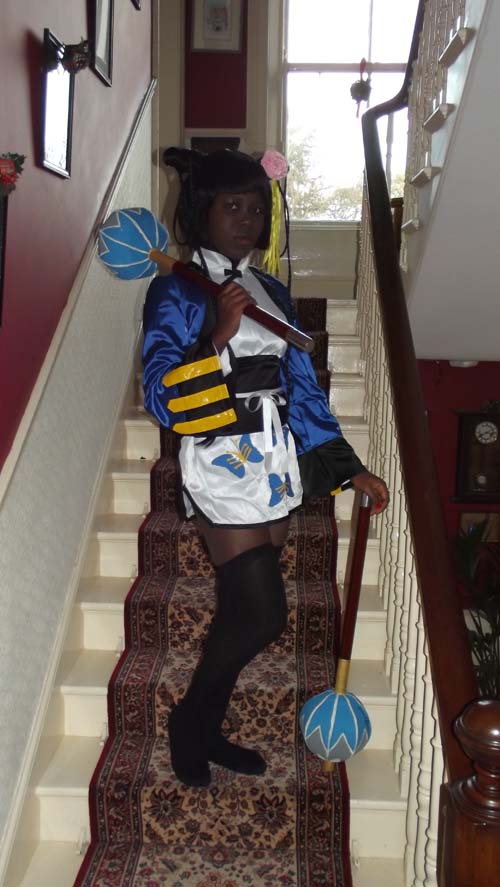 This was the second cosplay that I had done at the time and I first did it at a convention. These photo’s where actually taken by a friend of mine when we were doing a Kuroshitsuji style photo shoot at her house earlier this year.