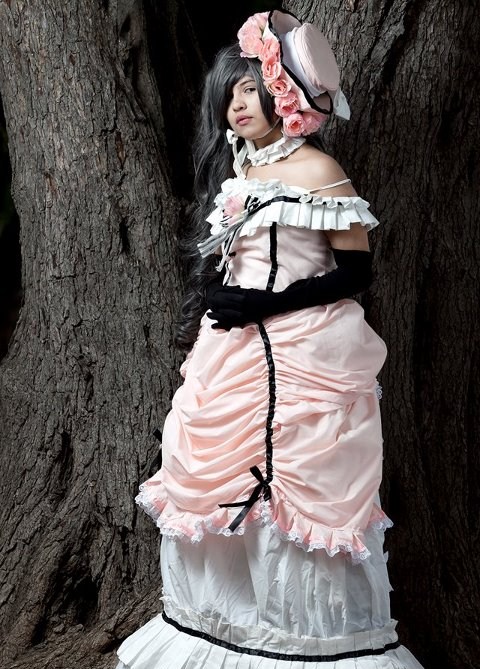 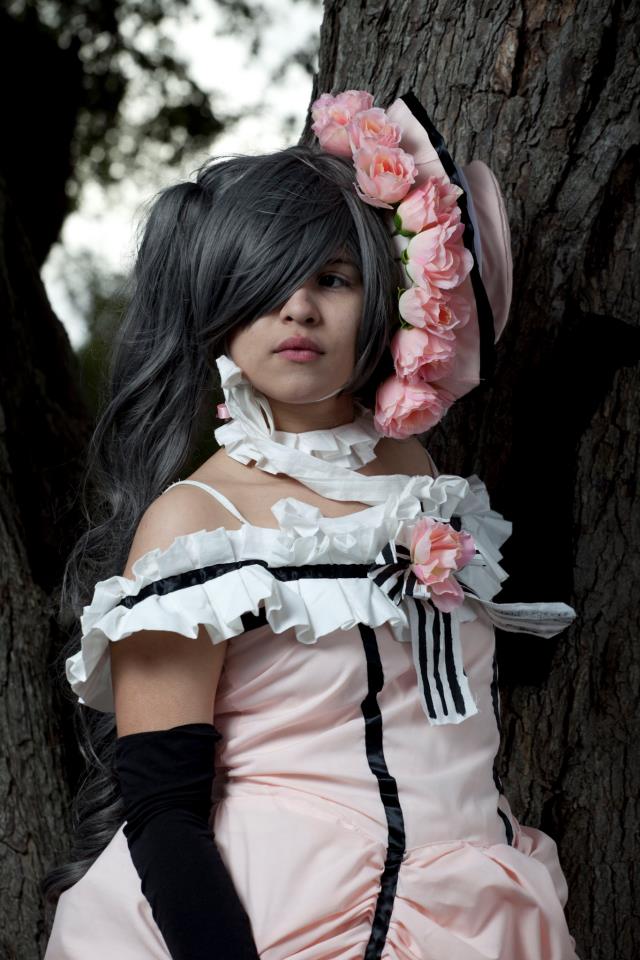 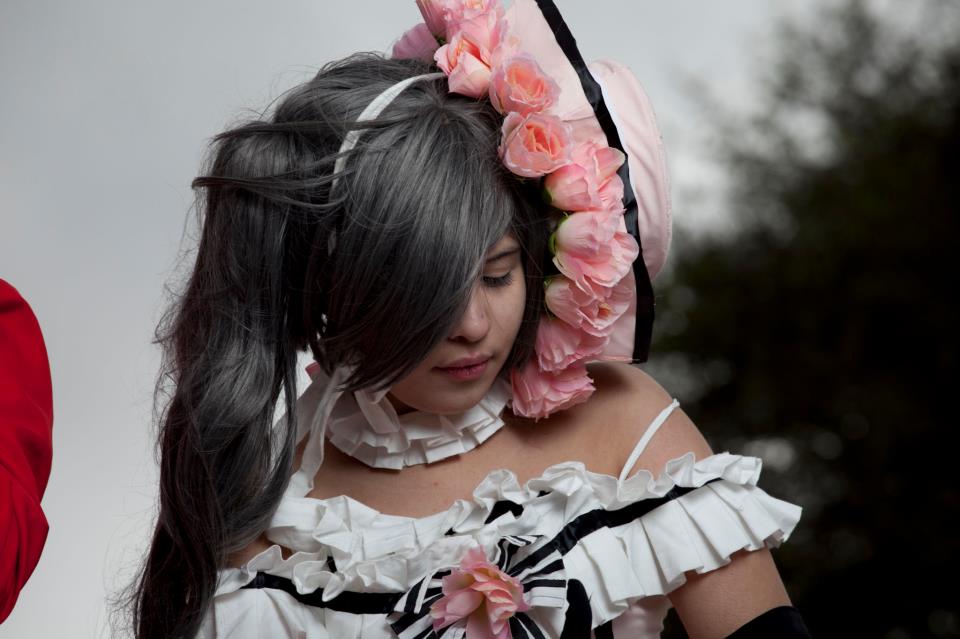 These are photos of me in my Ciel Phantom hive cosplay (when he’s in the girl disguise of course). This costume was probably one of the funnest to make and also the cutest cosplay I’ve ever worn. :3

The photos were taken at a park a ways off from where I live by a great friend of mine during a cosplay photo shoot we were having.