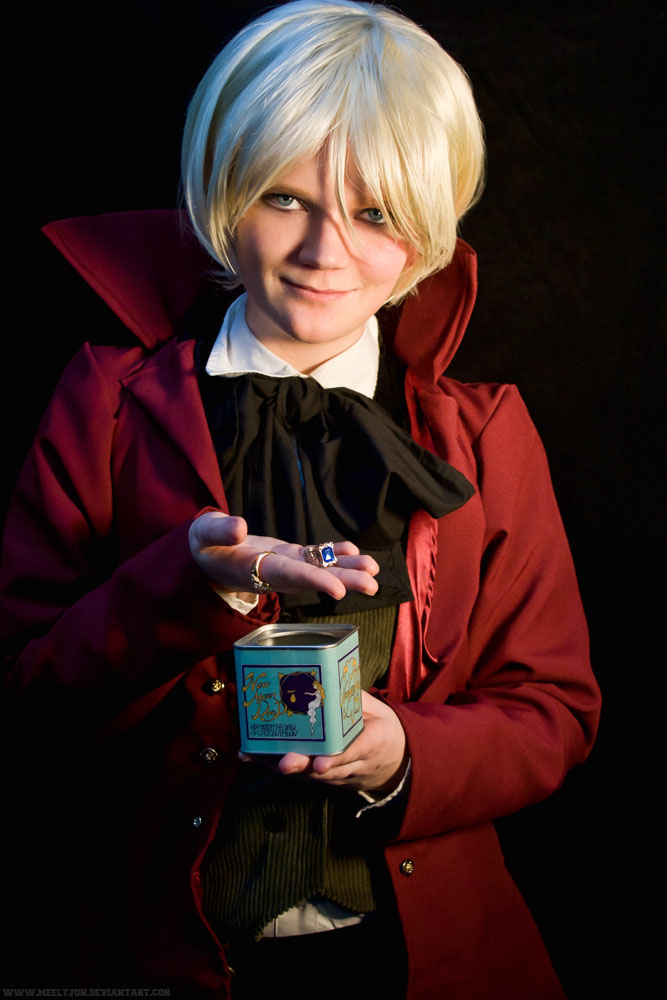 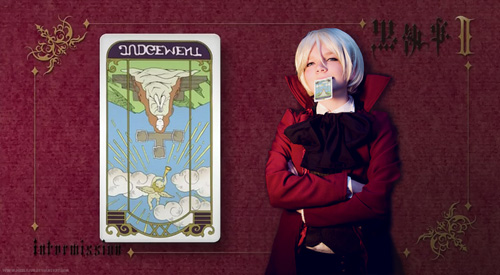 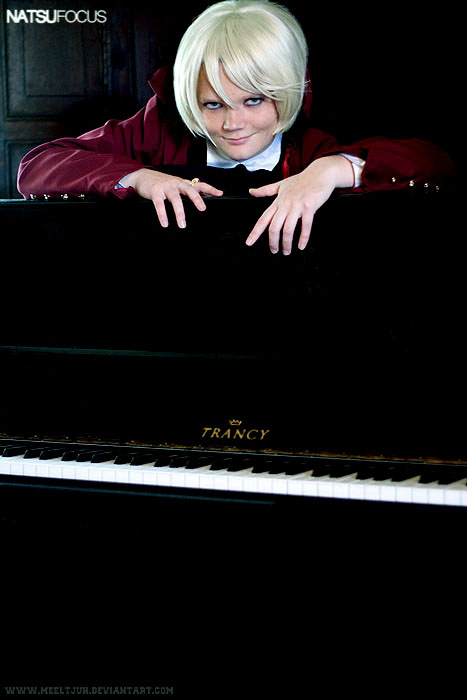 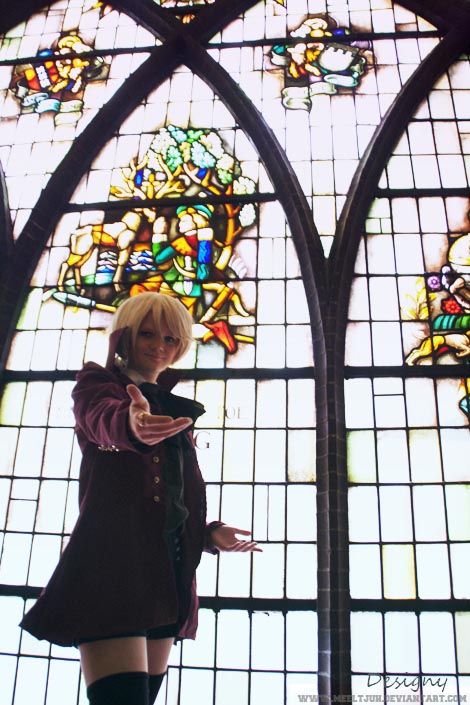 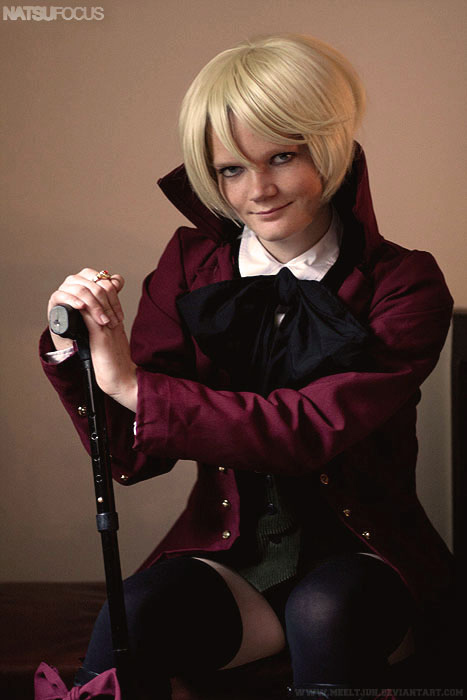 Hello I’m Meeltjuh, a cosplayer from the Netherlands!

When I first saw the anime Kuroshitsuji,I liked it, but it wasn’t until Alois Trancy was introduced that I really started to love the show. Alois is such a delicious evil and yet tragic figure, struggling so hard to find love and acknowledgment by any means, he instantly became my favourite character.

Part of the hobby of cosplay that I love the most, is making the costume myself, so of course this costume was also selfmade.

Posing for the camera also was enjoyable, because I could make a twisted smile all the time, which is awesome 🙂

These photos are made during different shoots with my friends in the Netherlands. Photographers are Designy, Natsufocus and Kumi.

I hope you enjoy the videos and photos of my cosplay.

Kuroshitsuji act ( I wrote the script)