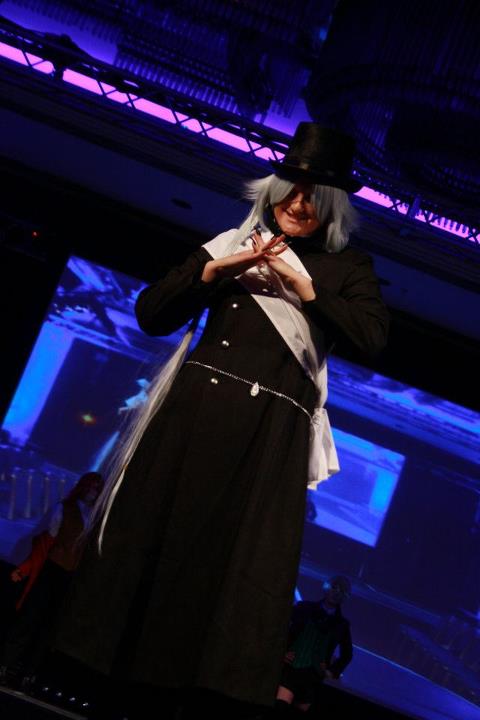 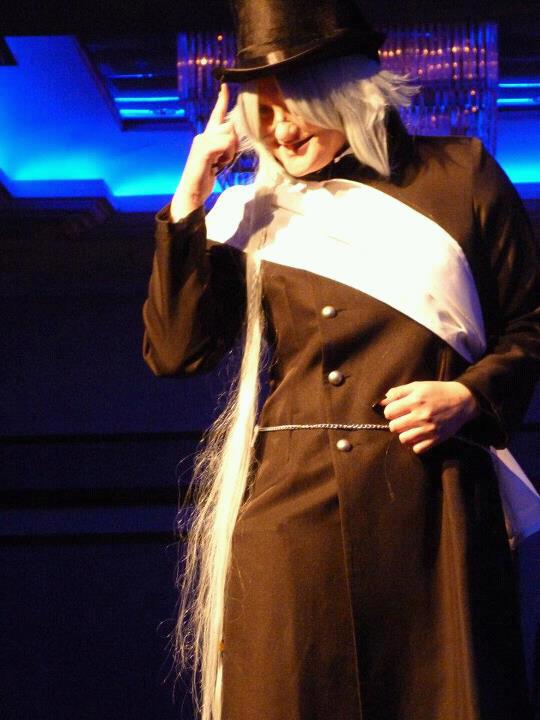 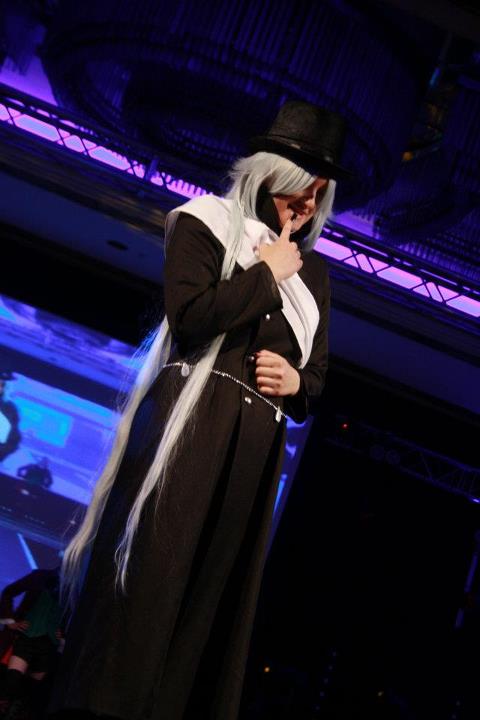 All three were taken at Kitacon 4 and this is the first time I have Cosplayed the Undertaker.

I have been cosplaying from 2009 and I really enjoyed it ever since.

This is a video of our masquerade, with me as The Undertaker. It also has Jake Dadds as Grell and Jeremy Hall as Pluto