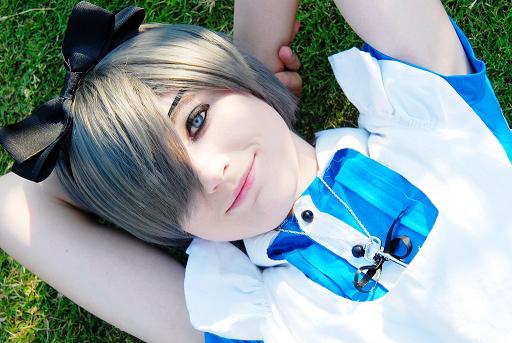 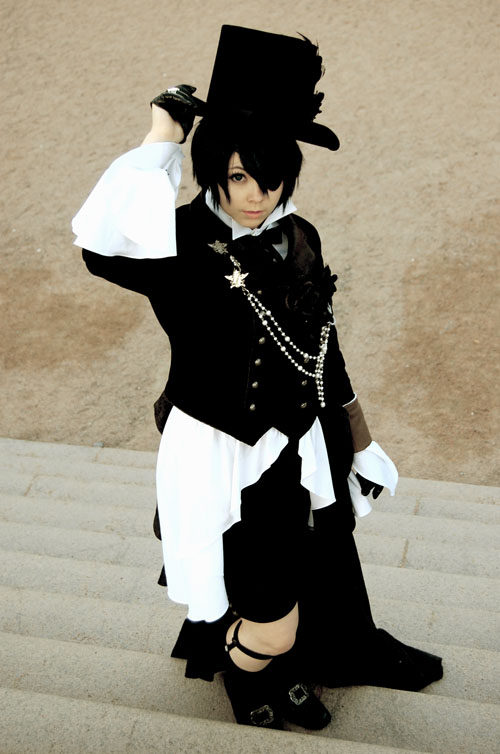 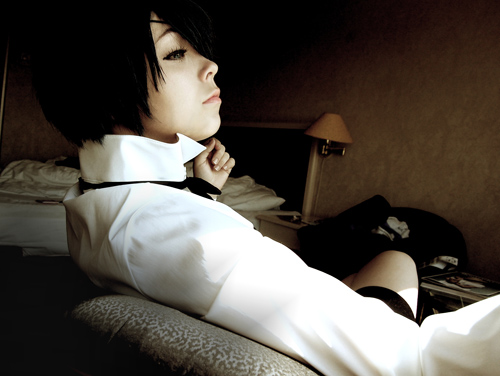 Hi ~~
These pictures were taken at the Royal Garden of the Kings Castle in Norway, a perfect place for Ciel Phantomhive to take photos, isn’t it ?
The pictures were taken last summer, during a Cosplay Event in Norway where I cosplayed for the first time, and the character being Ciel Phantomhive.
A Character I really love and adore really much, and also someone whos personality and character I could relate to, something I feel it’s important when you’re cosplaying.  I put alot of time and effort into making this, and it’s one of my most loved cosplays up until today ~