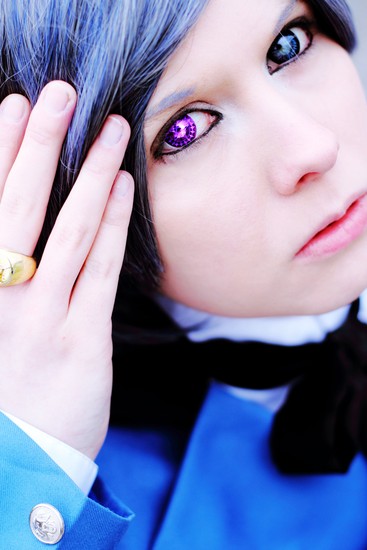 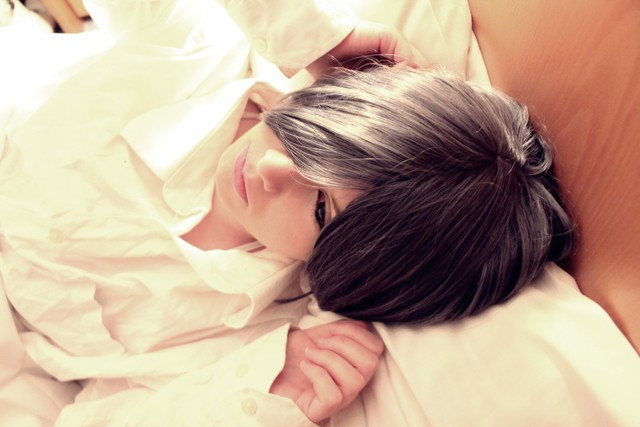 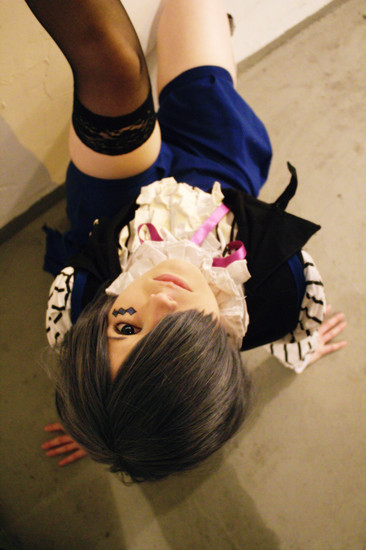 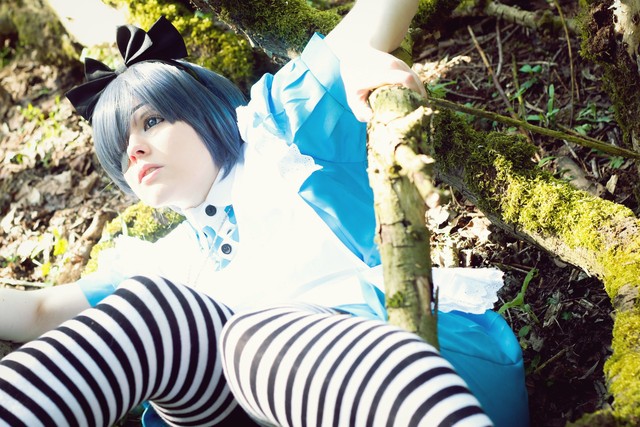 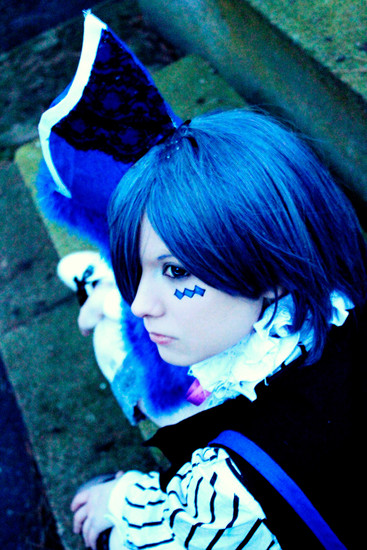 I’m a 24 years old Cosplayer from Germany and I’m doing this kind of hobby seriously since 2008. The reason why I cosplay are the fascinating Costumes, to play any kind of role, the beautiful wigs, the possibility to creat something on your own.

Kuroshitsuji is full with aesthetic costumes and the characters are not what they seem at the first look. I started to cosplay Sebastian Michealis because he’s cool and being a butler was something new to me. Later I tried to cosplay Ciel Phantomhive, first I didn’t like him very much and thought it doesn’t suit me. Now it’s fun to be him, it’s nice to be able to give orders and hear “Yes my Lord”. Also I love my contract contact lense.