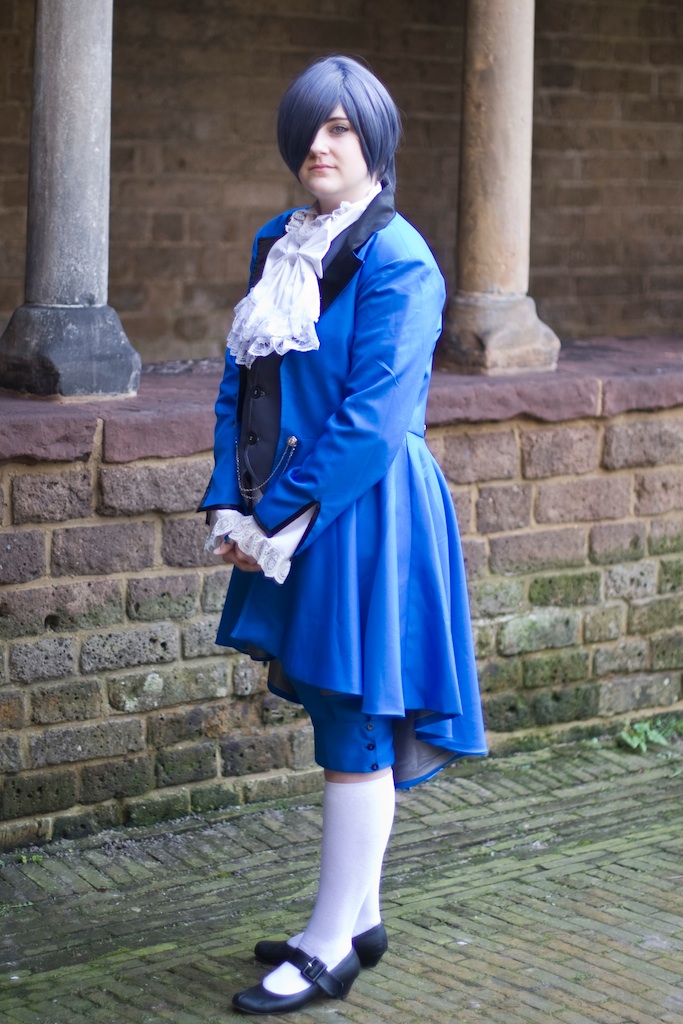 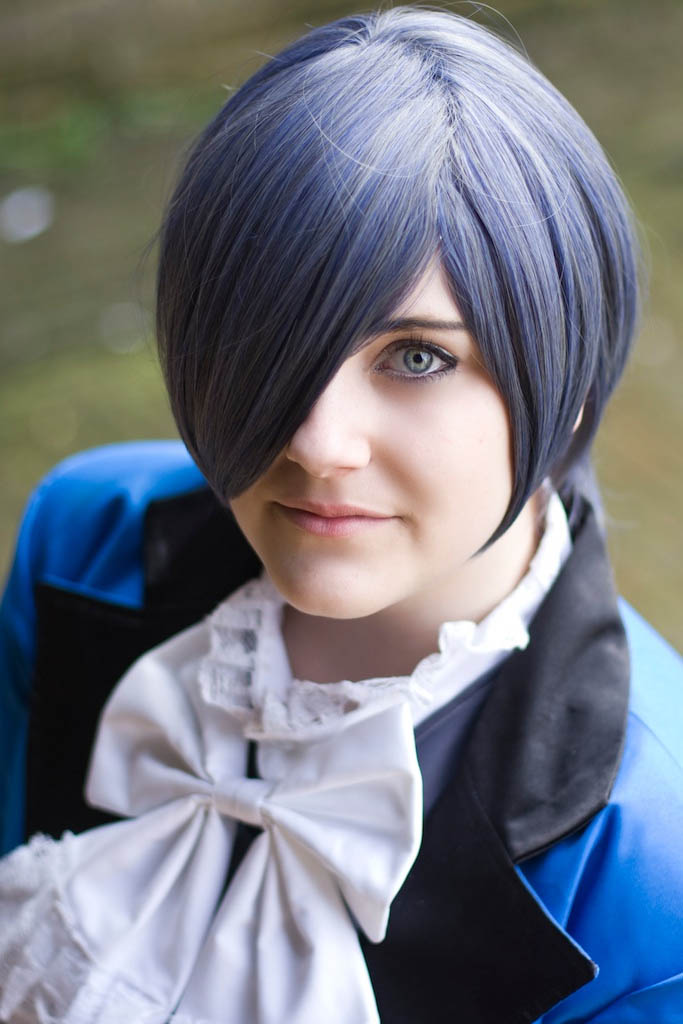 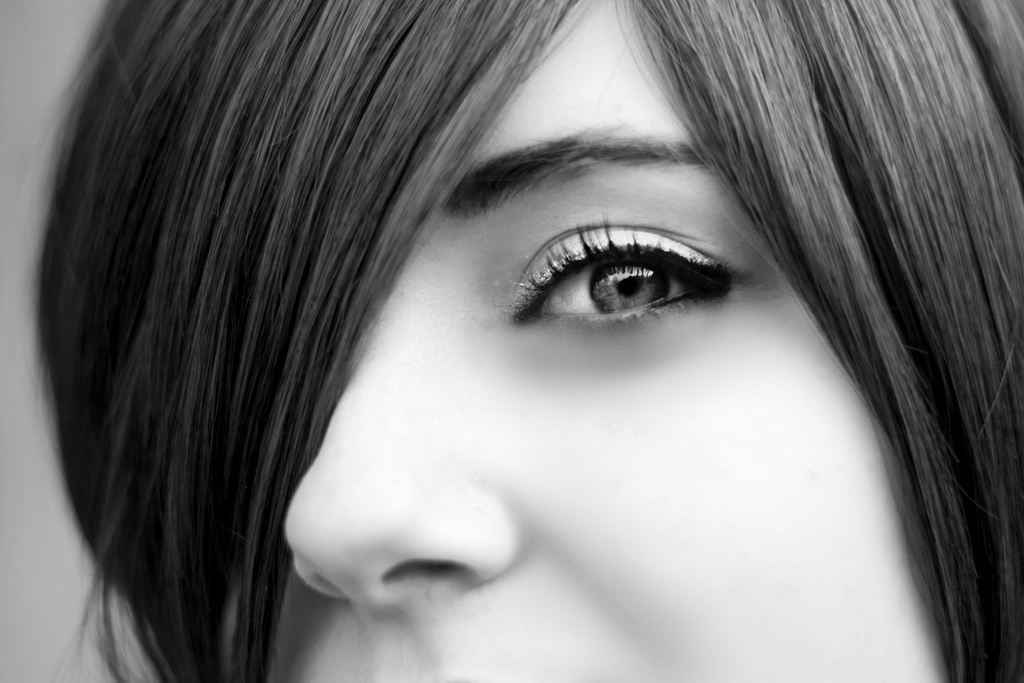 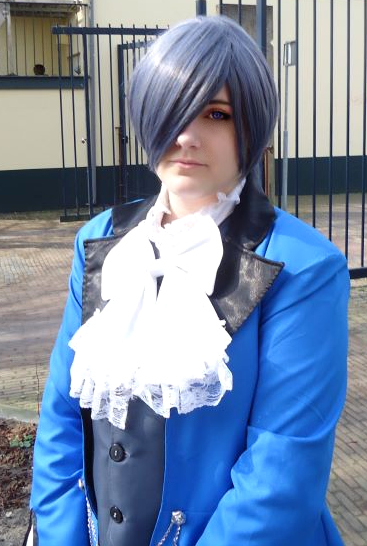 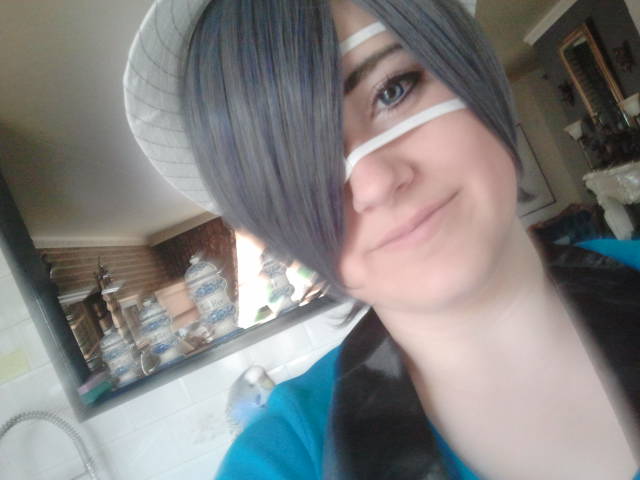 The reason why I want to participate in this contest is simply because I love to cosplay the characters Ciel Phantomhive and Alois Trancy. They are my favourites. I started to cosplay Ciel in 2008 and got my first costume of him from my mother for my 12th birthday. Ofcourse I don’t fit in that one anymore. But I do have a lot of other costumes now. I think I only miss a few outfits and then my collection is complete. Next to Ciel Phantomhive, my favourite character, also to cosplay, is Alois Trancy. Almost everyone thinks he’s an psycho bitch, but I think that is rather cute. That might sound weird to some. I mean, ofcourse others think something else of him or maybe agree with me. I love his character and appearance, just like Ciel’s. Another reason could be that my own character just looks a lot like him. Not that I’m a mean girl or anything, but sometimes my friends call me Alois because I do a kind of action that he would do as well. Ciel and Alois also make my favourite pairing. Yes, I do like yaoi (guy x guy.) Please don’t dislike me for that. Currently I am planning to cosplay the Undertaker. I love his character and behaviour. His laugh makes me smile every time I hear it. Also Soma and Agni make me smile with their stupid actions. Soma really looks like a brother to Ciel, which is very cute. First I wanted to cosplay him too, but since I am (extremely) blanc, I think I can’t. So anyway, I wish any other participant all good luck!

The first photo was taken in Utrecht. It’s a while ago by the way. A strange woman walked towards me and asked if she was allowed to take a few pictures. She said she loved my eyes because they have a kind of mysterious glance. Ofcourse I agreed, I mean, I don’t mind if someone wants to take a picture. If that makes them happy, why not? I appreciate her good photographs, they are my best up till now. She really made my eyes come out very well.

The second photo is also taken in Utrecht, the Netherlands. Again it was that strange woman. Here you can see my eyes very well. Actually only my left one, but I guess you get the point.

The third photo has the same story as the previous ones. The strange woman took a shot of my eye by coming very close. I was scared she would stick the lens of her camera into my eye. Luckily, she didn’t. And this is what came out!

The fourth photo is a photograph a friend of mine made and edited for me. I appreciate her work. It was also taken in Utrecht, during the same day.

And the last photo is taken at the place I currently stay. No, I do not live with my parents anymore. Now I live on my own and my aunt comes by from time to time. On my right shoulder you can see my parakeet, Ruka. She’s not only my pet, but also my best friend. When I’m down she always cheers me up. This picture was just a quick shot before I left to a cosplay meeting in Eindhoven. It’s Ciel’s Making Of outfit.

Furthermore I have a kind of funny video someone made during a meeting in Bobbejaanland, a theme park in Belgium. I am cosplaying Sebastian Michaelis there. Yes, ofcourse I like Ciel’s butler. I mean, who doesn’t? This is the link to it: