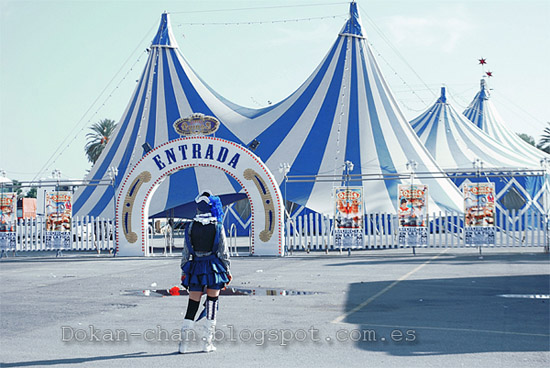 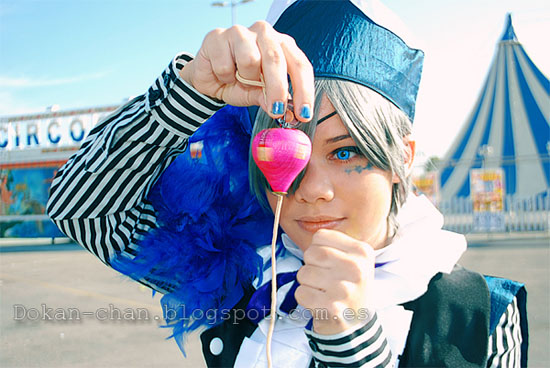 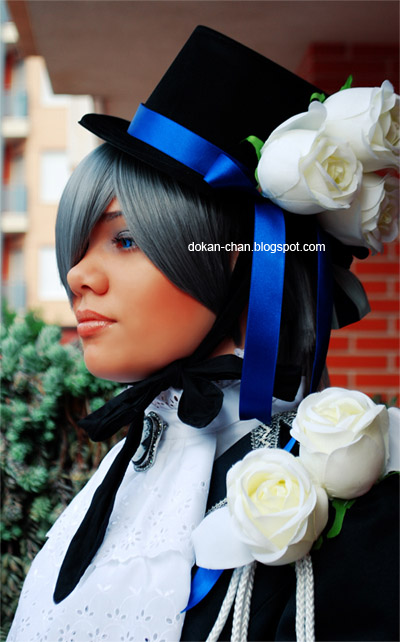 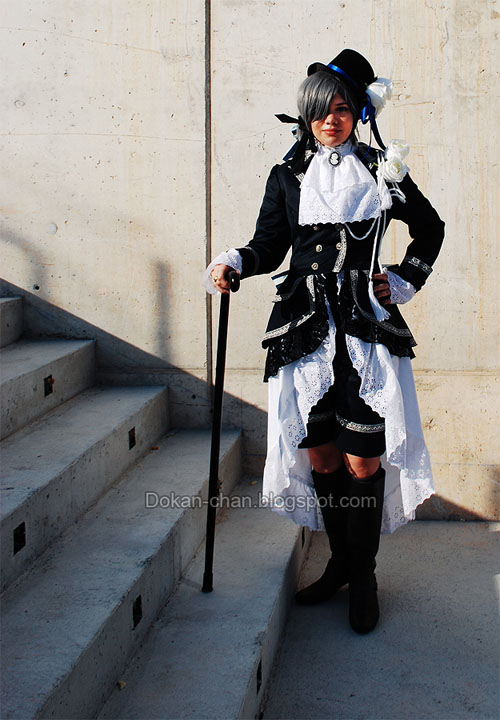 it’s me as Ciel Phantomhive, one of my fav characters. The Smile pictures where taken on my city, there was a circus the same day of a manga convetion (and they were together) so I though it would be amazing to take pictures of my Smile costume with a circus as a background. And the other ones where taken on the same building of the convetion

the costumes are selfmade ^^ thank for viewing! 😀 greetings from Spain ^^