Social Networks: I’m on Facebook and on Deviant art as ZanasoRymm 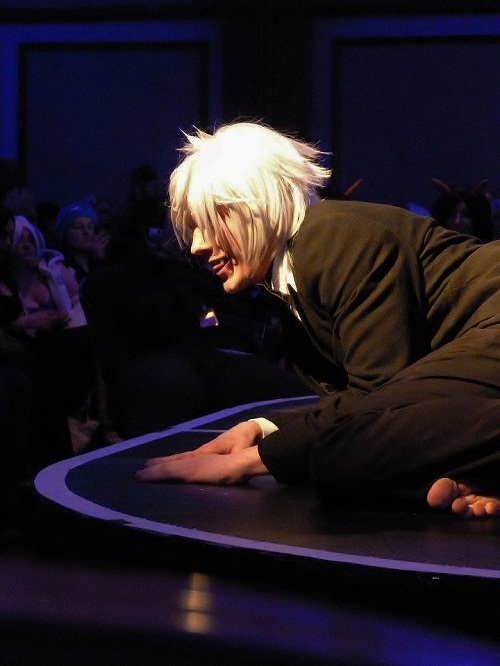 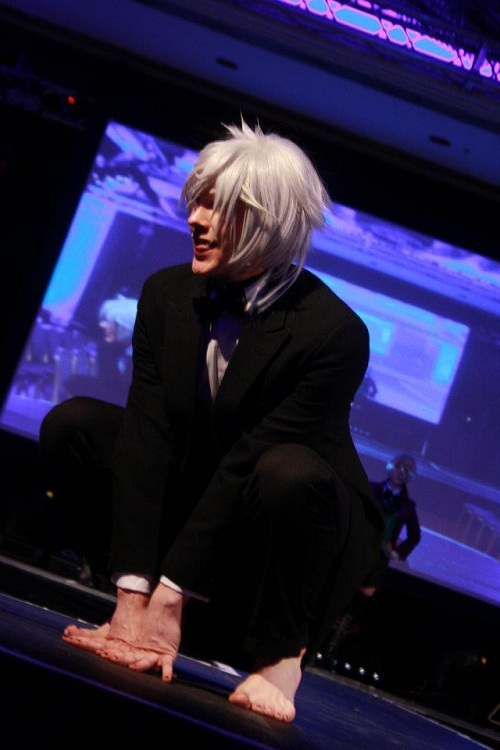 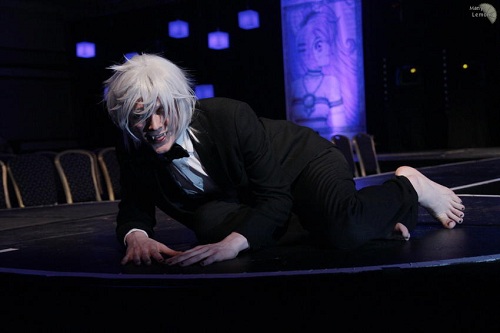 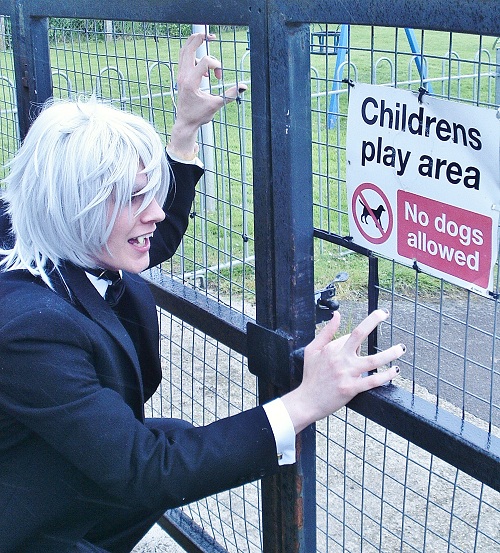 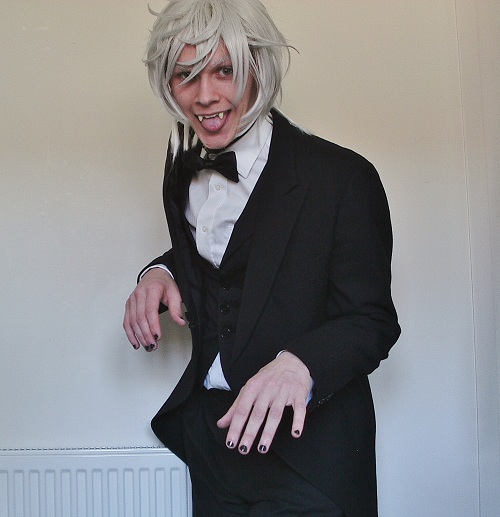 I’m Jeremy my preferred cosplay name is Zanaso Rymm. I’ve been cosplaying for three and a half years. Pluto was the first outfit I wore in a masquerade it was at Kitacon April this year. Three of the pictures taken are me on that stage. I also added a plain picture to give a good view of the front of the cosplay. Plus a jokey picture with a no dogs allowed sign for a giggle.

My first attempt at a kuroshitsuji cosplay was Sebastian but I couldn’t make that wig behave. I think I prefer being Pluto though. It’s good to have such a fun goofy character. It gets a lot of attention from other kuroshitsuji cosplayers as its undercosplayed. You never hear someone say “but we already got a Pluto”.