Along with the increasing number of cosplay activities in China, and especially the sharply climbing popularity of China Joy Cosplay, this performance art is known by more and more people. Below, let’s take a closer look at the history of cosplay in China.

It’s reported that cosplay was first introduced to Hong Kong, China in 1993. There is another saying that cosplay first appeared in Taiwai, China in 1995. But no matter which saying accords with the truth, cosplay in China began at a time that’s much later than the origin of cosplay in some western countries.

At that time, cosplay shows were organized by a small group and popular only in a small scale. In Taiwan, most of cosplayed characters were from video games. An organization in Hong Kong, named 400 feet, cosplayed the Allied Forces in Legend of the Galactic Heroes in 1993. With climbing popularity of cosplay, Hong Kong Cartoonist Association held a cartoon show which was a real visual feast for cartoon fans in 1998. 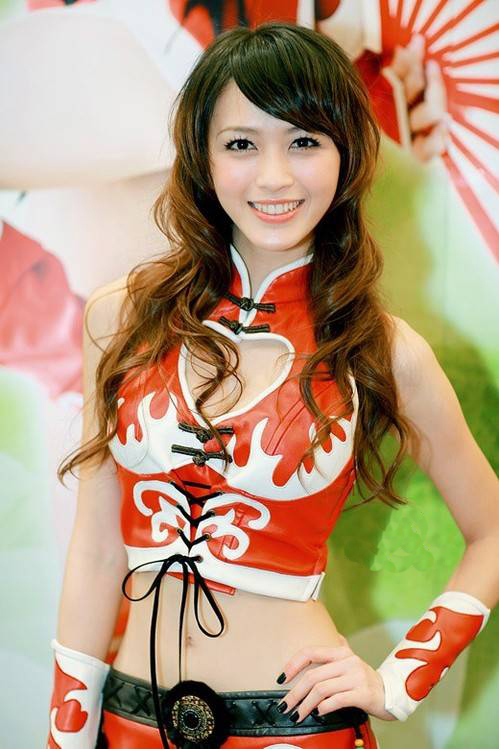 Compared with Hong Kong and Taiwan, cosplay in the mainland of China has a shorter history. It firstly emerged in mainland in 1988 and gained a skyrocketing improvement since cosplay in Japan, Taiwan and Hong Kong developed in a fast pace. In August 2000, the first cosplay competition in the mainland was held successfully. 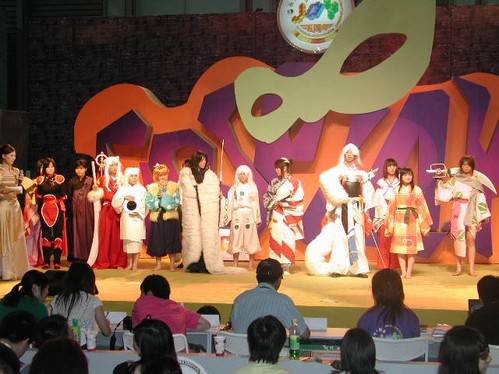 In the wake of this funny & fantastic show, a series of cosplay competitions were staged, sponsored by some famous websites in China like Tencent and China Joy. As above picture shows to us, splendid cosplayers like this one seem rather stunning! In 2011, Cover Coser competition definitely stirs up a new trend in China.

As a hot spot drawing most cosplay fanatics’ attention, Cover Coser Competition is sponsored by China Joy and organized by Howell Expo. The jury members are from all circles like Tencent, Posts and Telecom Press. On January 12, cosplay fanatics were pouring to upload their cosplay pictures to China Joy. The list of winners was published on April 22. According to the report, participants this year showed better performance what cosplayers of previous years did. 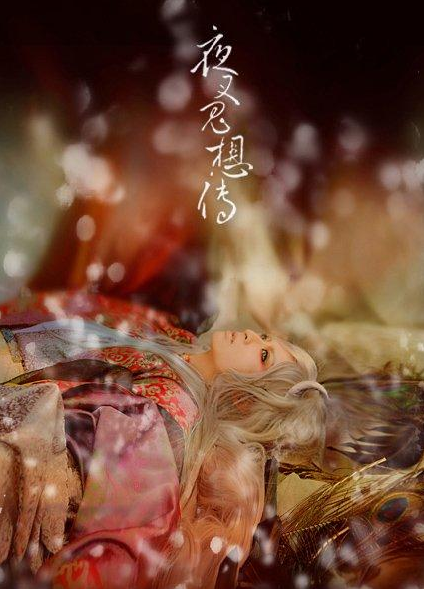 The picture above is the artwork from the champion, named Xiao Meng. He started his role playing life in 2003. During these years, many terrific characters were cosplayed by this young and handsome boy. Besides, he wins a bundle of prizes for himself. This time, he cosplayed the character in Yasha Kisouden and won the first prize. Stunning? 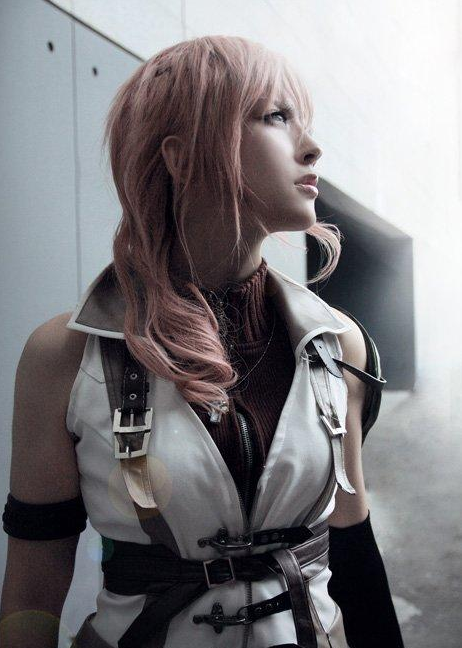 The runner-up is Zhao Jing whose English name is Rayna. You can also call her Maru. She was born in Nan Jing, Jiang Su Province in China on August 7, 1988. In this Cover Coser competition, she cosplayed as Lightning in Final Fantasy XIII. Her terrific cosplay drives me crazy! 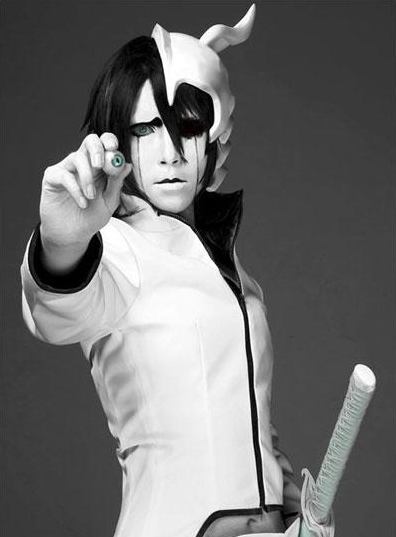 The bronze medalist is Lalaax. He studies at Guangzhou Academy of Fine Arts. His Bleach Murus Hierago cosplay helped him win the bronze medal. In this competition, he tried something new and exceeded the limit.

From these wonderful cosplay works, we can make a conclusion that cosplay in china has stepped into the right track. Just as the jury of Cover Coser said, the strength of contestant had a dramatic enhancement. It’s totally believed more excellent performances will be released in the China cosplay world.﻿

One thought to “A Review on Cosplay in China”